William Saliba hopes to follow in the footsteps of Thierry Henry and Patrick Vieira, becoming the next Arsenal star to taste World Cup glory with France.

The defender was named in Didier Deschamps’ squad for Qatar shortly before Wednesday’s Carabao Cup defeat against Brighton.

Saliba wasn’t even born when Henry and Co helped France win the 1998 World Cup, when another former Gunner, Emmanuel Petit, scored in the final. 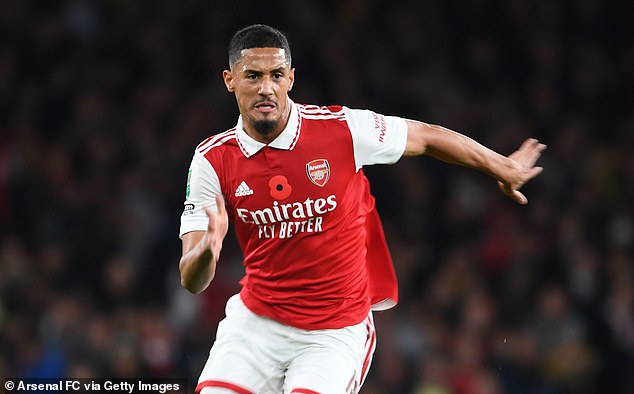 William Saliba, 21, is hoping to become the latest Arsenal star to win the World Cup with France 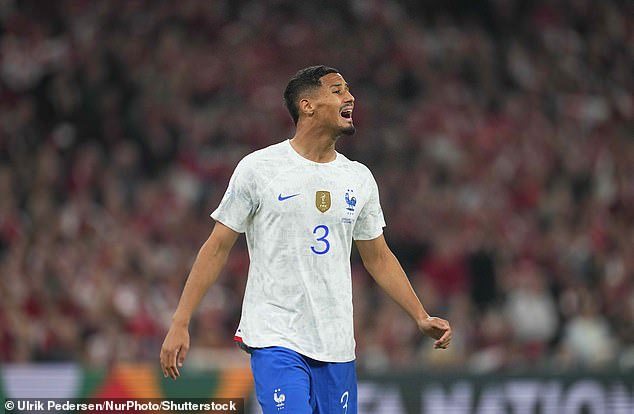 But he is aware of Arsenal’s rich history with the Les Bleus at football’s showpiece tournament and he hopes to write the next chapter in Qatar.

‘Of course. I want to be the next Frenchman to do that, like (Robert) Pires or (Patrick) Vieira or Henry,’ said Saliba, who believes his call-up is proof of how well this campaign has gone under Mikel Arteta.

‘If I am going to the World Cup it shows I have had a good start to the season with Arsenal. I have to keep going like this.’

He added: ‘Some people told me just one hour before, but I waited for the coach (to confirm I was in the squad). So when the coach told the media I was so happy. It was just before the game.’

The 21-year-old was warming up when Deschamps announced the squad live on TV. ‘So when I came back I watched it a little bit on my phone and I saw my name. I was so happy,’ he said.

‘I wanted to be in it, but you know in France we have a lot of good defenders so that is why I am so happy.’

The defender’s first World Cup memory came in 2006, when Zinedine Zidane was sent off for a headbutt as France suffered heartbreak in the final, losing to Italy on penalties. 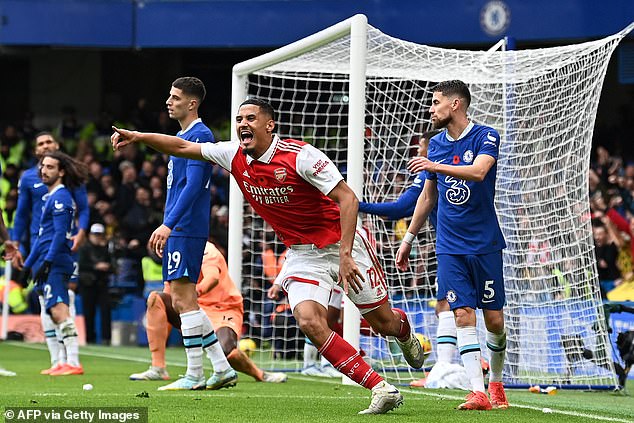 Saliba has been in brilliant form for the Gunners this season, with his side top of the league 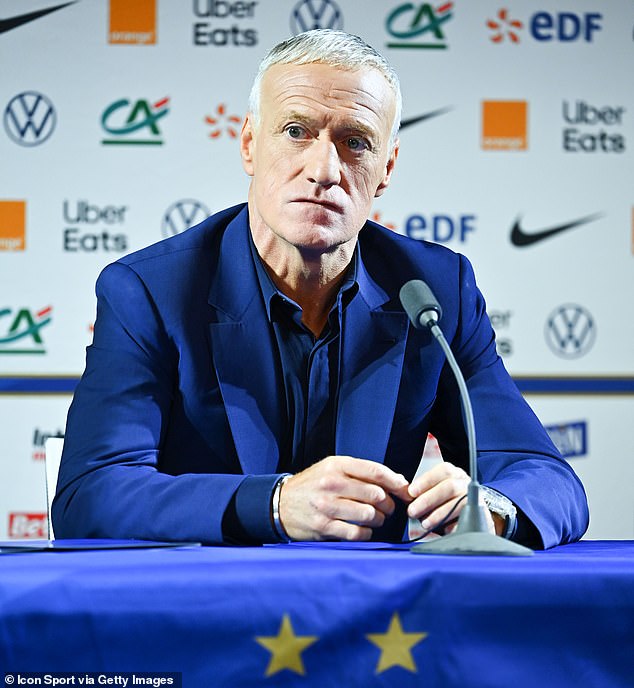 That sparked Saliba’s dream of one day playing in the tournament. ‘I don’t think I can imagine what is the World Cup now, but I will imagine it later,’ he said.

Saliba is one of several Arsenal players selected for Qatar, alongside the likes of Brazil’s Gabriel Jesus and Gabriel Martinelli.

Saturday’s game at Wolves is their final hurdle to clear and Saliba admits it will be hard to concentrate only on that trip to Molineux.

‘But I have to be focused on the last game with Arsenal. To push to win and then after this game I will be focused 100 per cent with the national team,’ he insisted.

The Frenchman has been crucial to Arsenal’s fine start, forming a brilliant partnership with Gabriel at the heart of Arteta’s back four.

‘He’s a good partner, a very good player but every defender in this team we are so close. That’s why we start well and we haven’t conceded a lot of goals in the league. So it’s good because we are all friends, we are all together,’ he said.

Saliba and Gabriel communicate through a combination of French and English. ‘I try sometimes to speak Brazilian but it’s hard,’ Saliba joked. 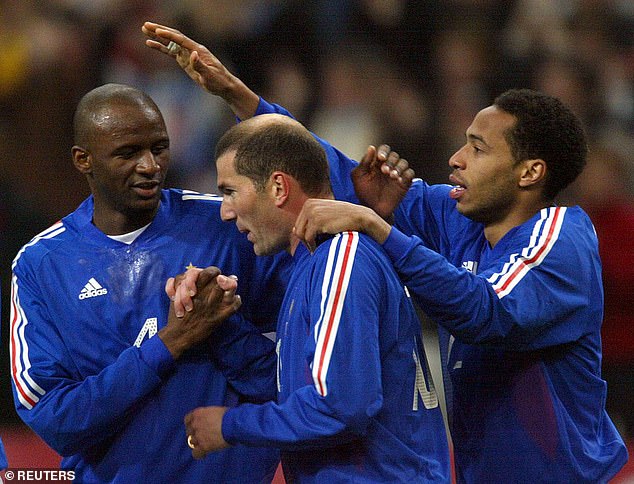 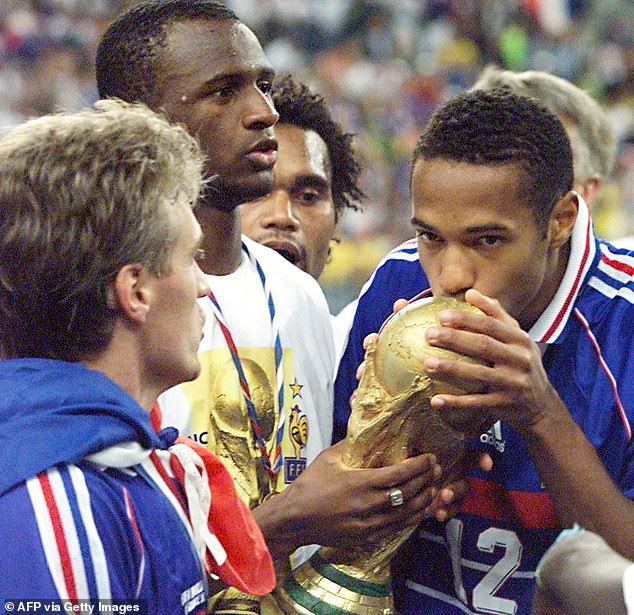 Now Saliba is aiming to emulate his compatriots at the tournament, which stars in November

‘We are all close. Some people I didn’t know before but now this season I try to be close with them. But we are all close because it’s a young team with some older guys,’ he said.

‘I had a little period when I was not too good, but since the last two weeks I have started to be better. I have to be more consistent. Today I am not happy because we lost, but we have one game before the World Cup. It’s so important and we have to win.’

Victory at Wolves would ensure Arsenal are top at the winter break.

‘(It’s important) because we have just one game left, some players can go on holidays good and us go to the World Cup with good mentality.’

Saliba first joined Arsenal in 2019 for £27million but it took the defender until this season to make his competitive debut.

He has now established himself as a key part of the team’s spine and Saliba senses crucial differences between the Arsenal team he left and the one he rejoined.

‘The energy is different and the mentality is different. This dressing room this year is amazing, I think we have to keep going like this. To try to win something this year,’ he concluded.