‘Cameroon will win the World Cup against Morocco!’: Samuel Eto’o makes outlandish prediction for global showpiece as he tips sides with combined ranking of 65 to meet in final

Samuel Eto’o has made a bold claim that Cameroon will beat Morocco in the final of this year’s World Cup in Qatar.

The former Barcelona and Inter Milan striker who played at four editions of the tournament for Cameroon across a glittering career claimed that this year was the time an African side would show their full potential.

Cameroon are currently ranked 35th in the world while Morocco place slightly higher at 22nd. 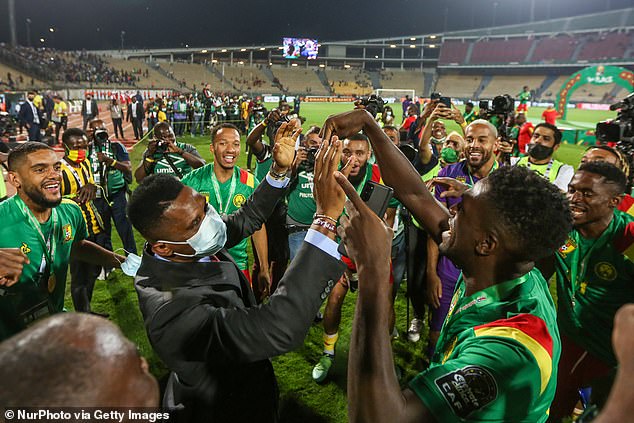 Eto’o told ESPN: ‘Africa has always had the potential to achieve a successful World Cup, but we haven’t always shown our best face up to now.

‘During the years, African teams have acquired more and more experience, and I think they’re ready not only to participate in a World Cup, but also to win it.

‘Cameroon will win the World Cup final against Morocco.’ 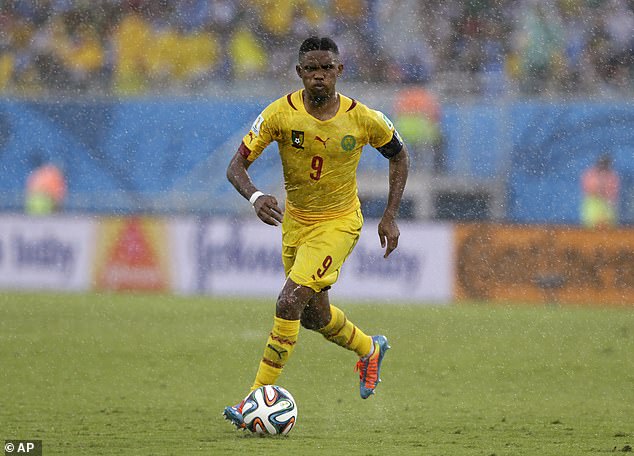 Eto’o even boldly plotted each countries’ route to the final, set to be held at the purpose built Lusail Stadium on December 18.

He said that Morocco will have eliminated Spain, Portugal and France while his own Cameroon, for whose federation he now acts as president, will send Belgium and Senegal home in the quarter-finals and semi-finals before defeating Morocco.

‘As president of our federation, I would love to see Cameroon win the World Cup,’ he added.

Having previously played in Qatar at the back end of his career, Eto’o also backed them to knock England out in the last 16. 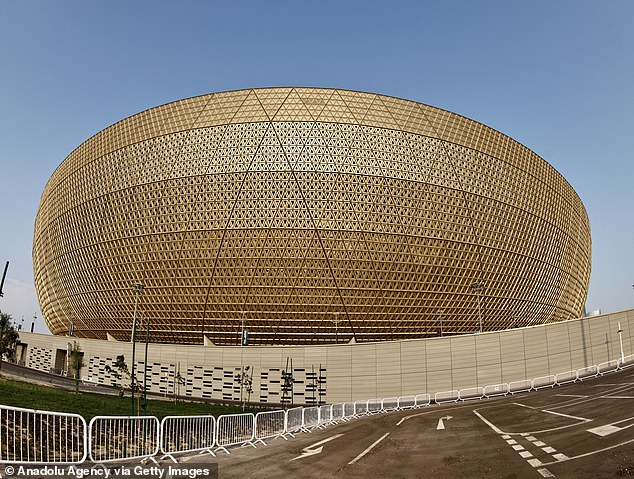 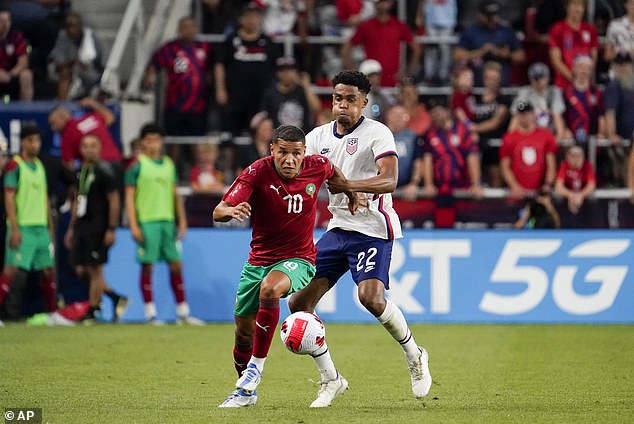 Eto’o backed Morocco to make a serious splash at this year’s tournament tipping them to beat Spain, Portugal and France on their way to the final

Meanwhile, Eto’o recently told FIFA’s official website that he wanted his compatriots to be motivated by the Inter Milan team that he was a part of that against all the odds, and their backs often to the wall, defeated Barcelona and Bayern Munich among others on the way to claiming the Champions League in 2010.

‘I don’t see why we can’t win,’ he said. ‘I believe that to win the World Cup you don’t need to be monsters or aliens, you just need good preparation, a strong mentality, and a pinch of madness.

‘I always take Inter as an example: No one at the start of 2009-10 thought we could win the Champions League, but [Jose] Mourinho did something crazy, with a group of men and warriors.

‘I want the same thing as that for Cameroon as well.” 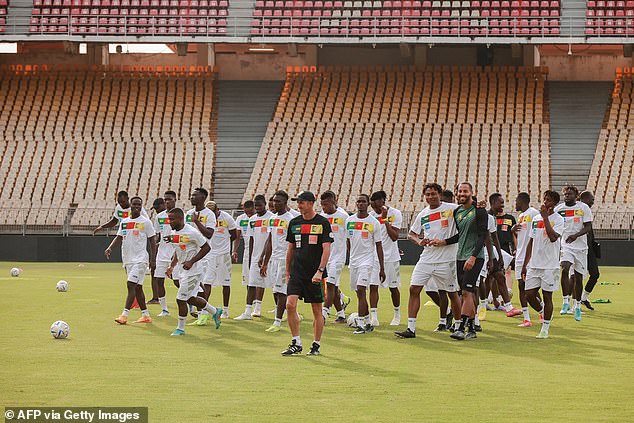