Saudi Arabia coach Herve Renard named Al-Hilal midfielder Salman Al-Faraj in his 26-man squad for the World Cup, despite sustaining a shoulder injury in a friendly on Sunday.

Al-Faraj, the national team captain, was taken off at halftime during Saudi Arabia’s 1-0 win over Iceland, but he will be fit for the tournament, Renard said.

‘About Salman, we were scared, I think like all Saudi fans, when he fell down and was not able to continue the game. He has something in the shoulder, there is pain but it will be okay in a few days,’ the French coach said in a video posted by the Saudi team on Twitter on Wednesday. 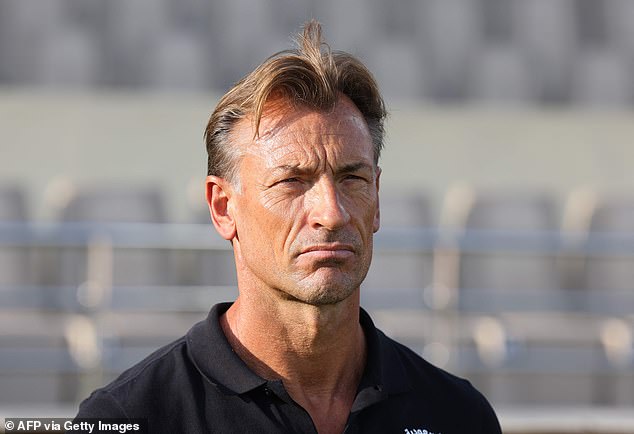 Renard called up two goalkeepers – Mohamed Al-Owais and Nawaf Al-Aqidi – who are not first choices for Al-Hilal and Al-Nassr respectively. The third keeper, Mohamed Al-Yami, plays for second-tier Al-Ahly.

Saudi Arabia will play in Group C in Qatar along with Argentina, Mexico and Poland. 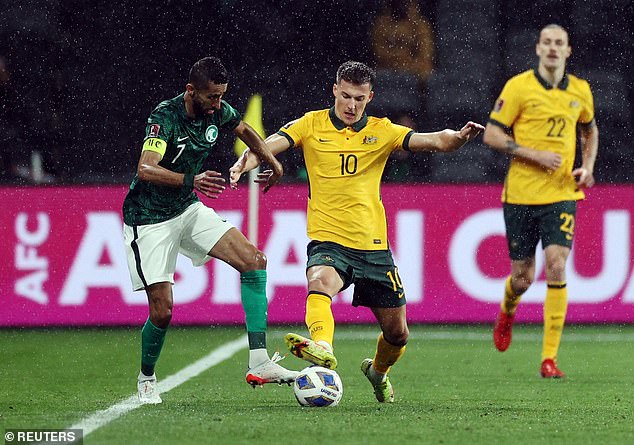