The Scottish Premiership post-split fixtures have been announced, with Sky Sports bringing you all the latest as the 2020/21 season draws to a close.

The schedule for the 30 games across the final five fixture rounds has now been confirmed, with matches to be played between April 10 and May 16.

This season’s final weekend will see the top-six fixtures take place on Saturday May 15, with Sky Sports covering the match between Rangers and Aberdeen; kick-off 12.30pm. This will also cover the Scottish Premiership trophy presentation to Rangers at Ibrox.

Sky Sports will also broadcast the final Rangers vs Celtic league match of the season on Sunday May 2; kick-off 12pm.

As the home of the Scottish Premiership, Sky Sports will be bringing you all the latest build-up, action, analysis and reaction across our channels and digital platforms as a memorable 2020/21 season comes to an end. 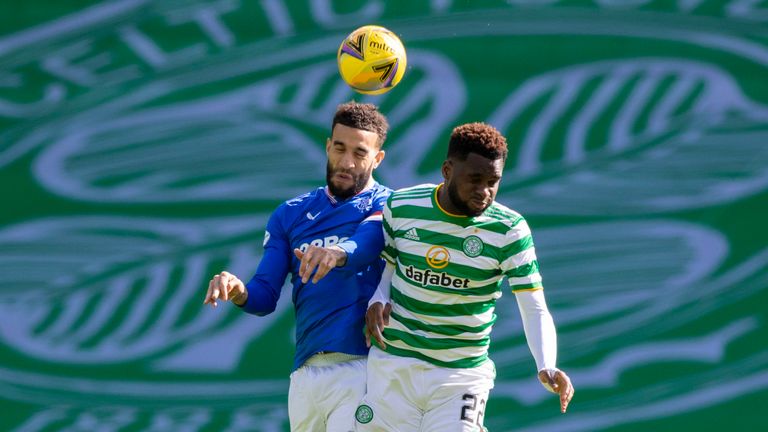 *Bottom half split fixtures in italics