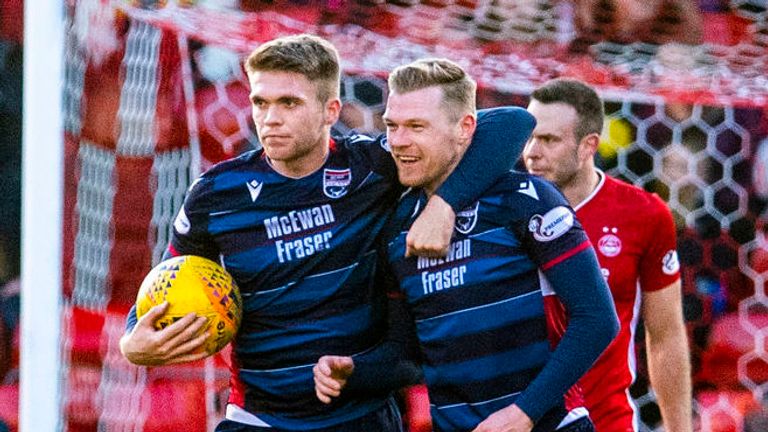 Ten-man Aberdeen were beaten 2-1 by Ross County to fall to fourth in the Ladbrokes Premiership.

All looked well for the Dons when Curtis Main gave them a 28th-minute lead, but Dean Campbell was sent off four minutes later when he received a second booking for not retreating at a free-kick.

It proved significant as County’s Billy McKay equalised just before half-time and lashed home a late winner from a narrow angle.

The result allowed Motherwell to move ahead of Aberdeen into third with a goalless draw at Hamilton despite also playing more than half of the game a man down.

Christopher Long was sent off in the 37th minute but Hamilton were unable to improve on a first-half chance which saw Marios Ogkmpoe denied by Mark Gillespie. 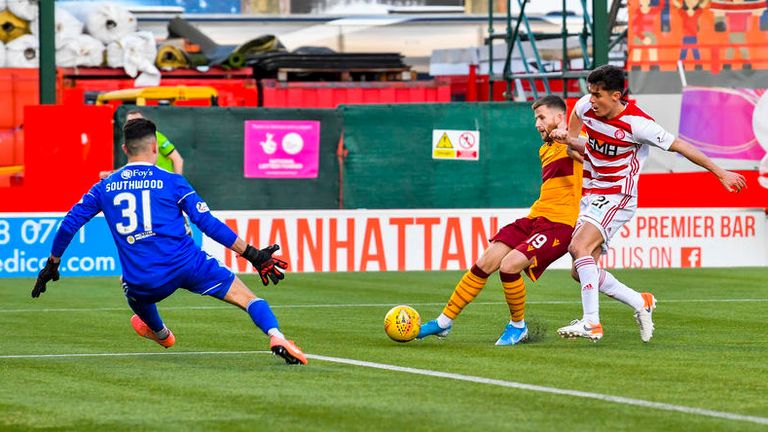 Indeed, Motherwell almost snatched a late winner, only for Luke Southwood to save from Liam Polworth.