Sergio Aguero’s iconic career at Manchester City will come to an end this summer, but he may not leave the Premier League. Aguero has established himself as a club legend at the Etihad, scoring an impressive 257 goals in 384 appearances.

His title-winning goal against QPR in 2012 will go down in Premier League history and the striker has enjoyed a decorated career at City ever since.

But his 10-year career at City will come to an end this season with eyes on a new challenge.

“I was to join during the reconstruction era of 2011, and with the guidance of the owners and the contributions of many players, we earned a place among the greatest of the world,” Aguero wrote in a statement social media.

“The task to maintain this well-deserved privileged position will remain on others. 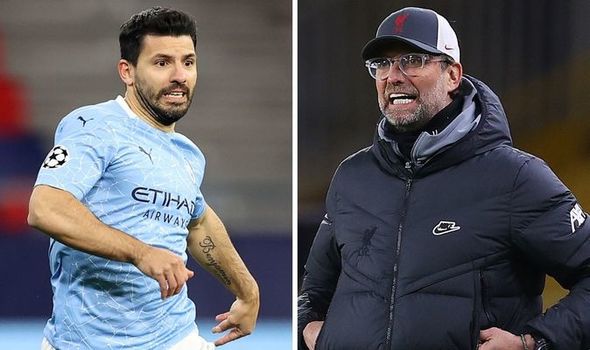 “As for myself, I will continue to give it my utmost for the rest of the season to win more titles and bring more joy to the fans.

“Then, a new stage with new challenges will begin, and I am fully ready to face them with the same passion and professionalism that I have always dedicated to continue competing at the highest level.”

Where his next challenge will be remains to be seen, but it could well come at another Premier League club.

Liverpool had strong links to Aguero before the Argentina joined City in 2011 and at one stage looked odds-on favourites to sign him.

And speaking back in 2006, Aguero made it clear that his preference was a move to Anfield having grown up as a boyhood Liverpool fan.

“If I had to choose a league then it would be the Premier League,” he said.

“I have been a Liverpool fan for as long as I can remember and it would be a dream to play there.”

“I watched the Champions League final and celebrated every goal as if it was for Independiente.” 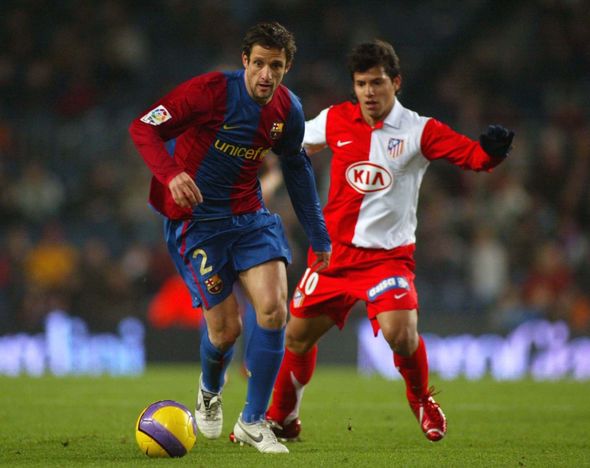 Liverpool are expected to be in the market for a striker this summer as well, to help ease the burden on Sadio Mane and Mohamed Salah.

Roberto Firmino’s position in the side has come under threat with the Brazilian struggling for form in front of goal.

And Divock Origi looks set to leave Merseyside, opening up a spot for a second striker to come into Jurgen Klopp’s side.

Liverpool have benefited in the past from players leaving City for free with James Milner proving to be an astute signing back in 2015.

Barcelona though are said to be the favourites to sign Aguero this summer while there is also some suggestion that he may look to return to Argentina.