Inter Milan lost their 100% record this season as Simone Inzaghi’s men were pegged back twice at Sampdoria.

Federico Dimarco’s thunderbolt of a free kick put the visitors in front on 16 minutes before former Southampton centre back Maya Yoshida levelled for Roberto D’Aversa’s side. 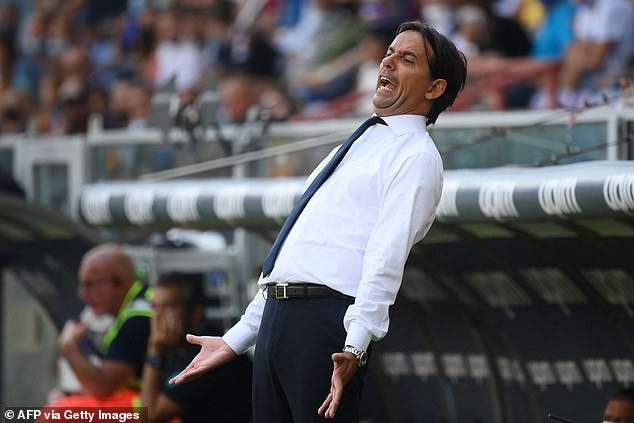 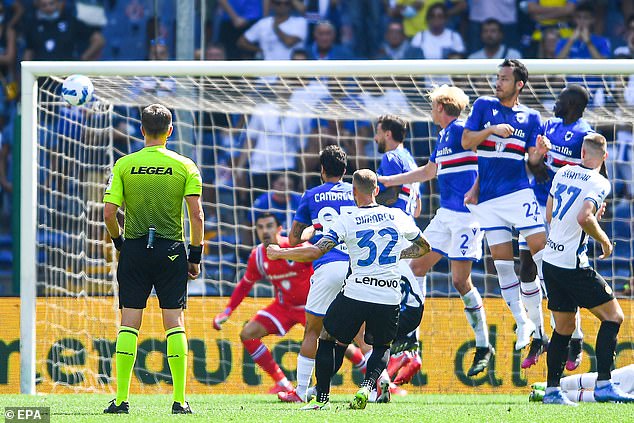 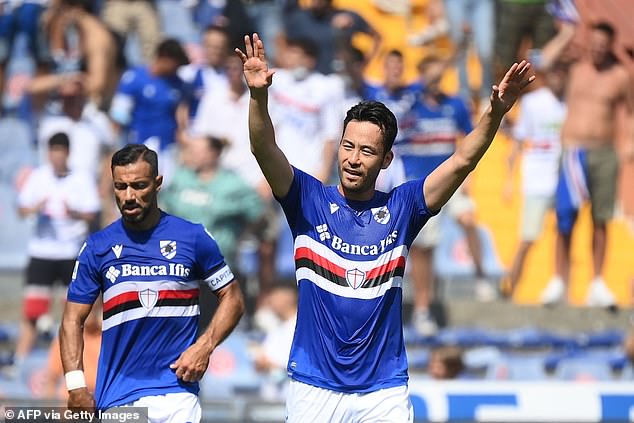 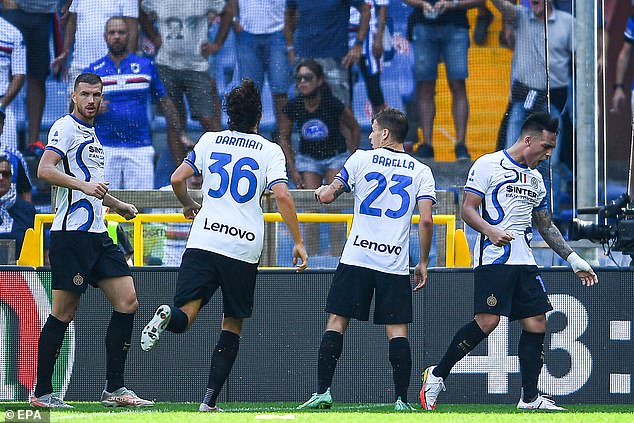 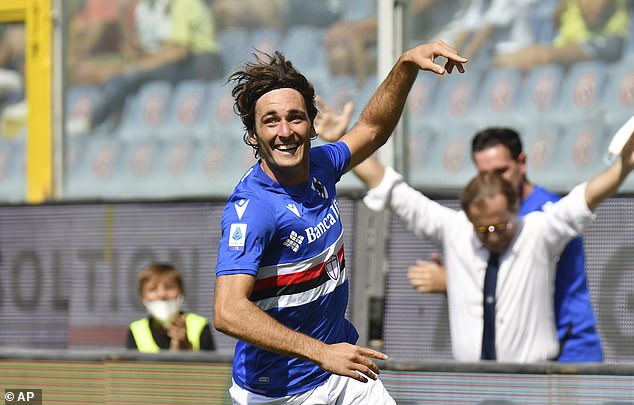 However, Tommaso Augello pinged in a superb left-volley just after the break to make it 2-2

A scintillating dribble by Nicolo Barella was followed by an equally sumptuous cross from the Italian as Lautaro Martinez double his tally for the Nerazzurri this term after a summer of transfer speculation linking him to England.

However, Tommaso Augello slammed home a brilliant left-foot volley just after the break to level the scores.

Tags: a, Champions, drop':, Inter, Serie, T
You may also like
Latest Posts