SERIE A WEEKEND PREVIEW: It’s a huge test for Roma as Jose Mourinho’s side look to cement their title credentials away at rivals Juventus, while Inter Milan must also come through a tricky trip to Lazio

It promises to be a huge weekend for Jose Mourinho’s Roma as they look to cement their Serie A title credentials away at Juventus, despite being so early in the season.

Roma are being billed as potential title contenders this term in a wide open race for the Scudetto with Juve, Inter Milan, and AC Milan also vying to become champions.

The likes of Napoli, Atalanta and Lazio will also hoping to propel themselves into the mix with no real stand-out favourite to be crowned champions this campaign.

We are only two games in to the 2022-23 Serie A season, but this weekend could see the table begin to take shape, with some crunch clashes between the mooted title contenders in store.

Mourinho and his Roma side go away to Juventus on Saturday while Lazio play host to Inter Milan on Friday night in a fascinating couple of days in the Italian top flight.

Sportsmail takes a closer look at both of those fixtures and what they could mean for the title race. 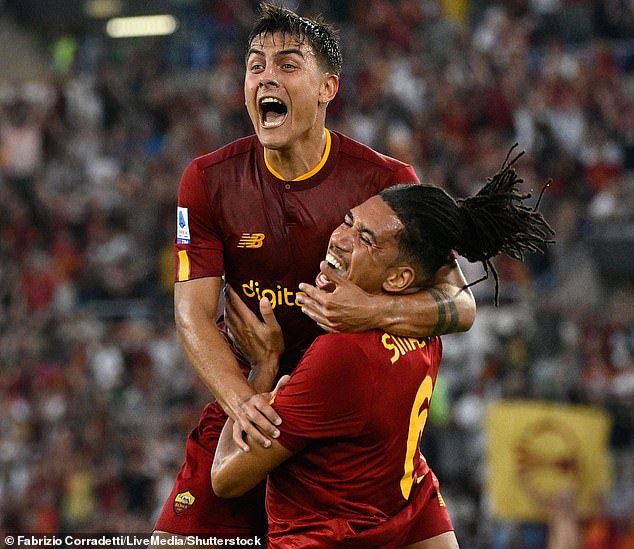 Jose Mourinho’s side have made a perfect start to the new season, picking up victories and clean sheets in 1-0 wins over Salerntina and Cremonese, which has left them third in the league table behind Napoli and Inter Milan – who are also unbeaten.

The former Chelsea manager is spoilt for choice with attacking options and has started all four of Tammy Abraham, Paulo Dybala, Nicolo Zaniolo and Lorenzo Pellegrini across the opening fortnight of the season.

However, Zaniolo’s injury misfortune struck again as the 23-year-old was forced off with a dislocated shoulder against Cremonese. 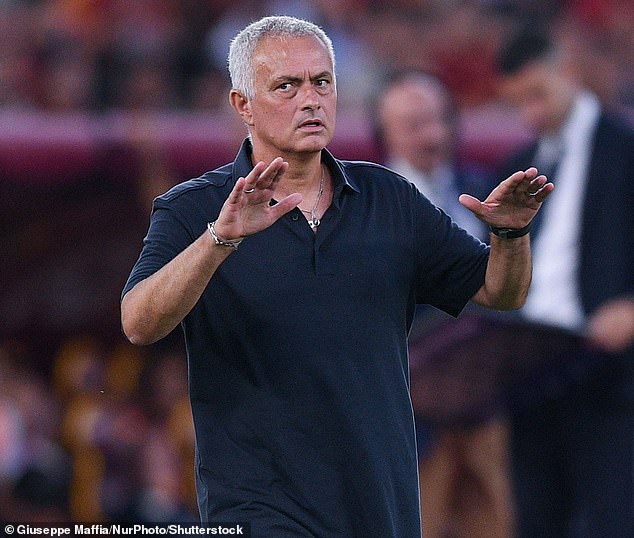 Preparations for the huge test have been far from ideal, as midfielder Georginio Wijnaldum also faces several months on the sidelines after breaking his leg in training.

The Holland international had only signed for Mourinho’s team on loan from Paris Saint-Germain over the summer, but now looks likely to miss the first half of the campaign at least.

Wijnaldum, 31, made his debut for Roma in their narrow win at Salernitana on August 14 but then suffered the serious setback during a training session.

Not only has his injury come as a big blow for Mourinho, but the Giallorossi boss was also forced to condemn rumours that youngster Felix Afena-Gyan was responsible for it. 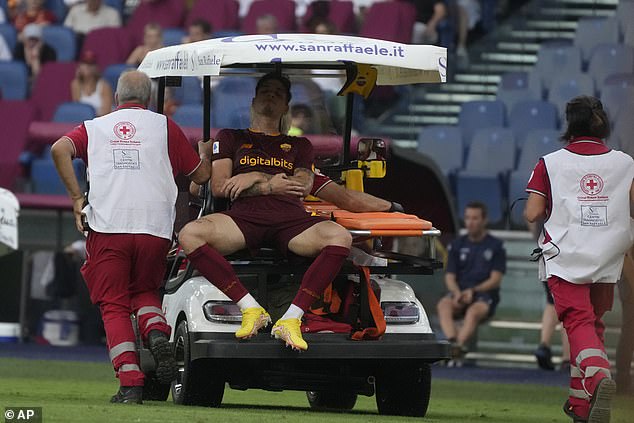 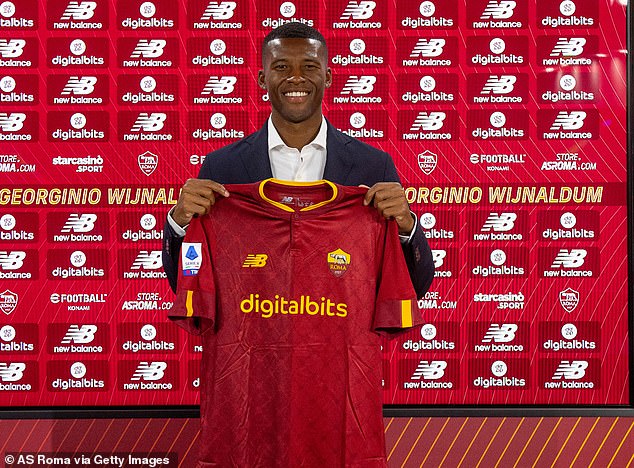 After adding Dybala, Nemanja Matic, Zeki Celik and Wijnaldum over the summer, Roma were being touted as dark horses in the title race this season, yet the latter’s broken leg and a new injury for Zaniolo has thrown a spanner in the works.

Nevertheless, Saturday’s trip to Turin offers a superb opportunity to make a statement at the Serie A summit and prove they remain in the running.

Dybala is returning to face a side he knows very well and will be keen to remind Juventus of his capabilities, having left the club to join Roma this summer.

It is still early days, but their opponents have not done enough to impress under Massimiliano Allegri of late and would come under significant pressure if they come unstuck here. 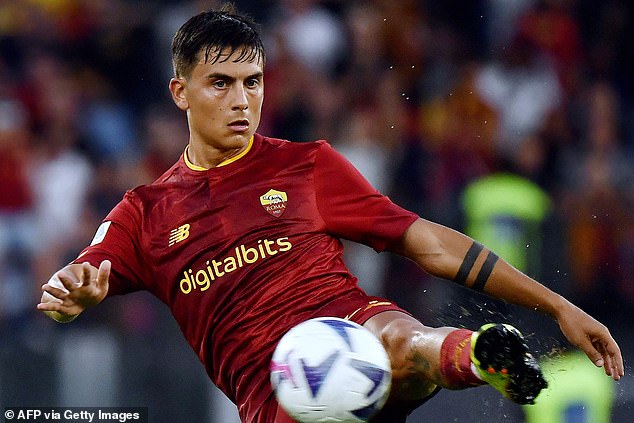 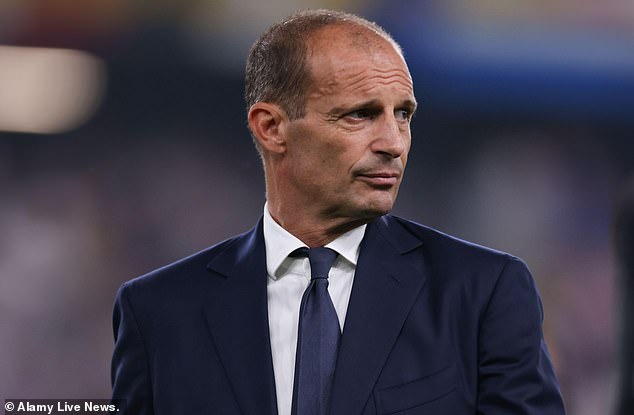 There is enough talent in the squad to dominate Serie A, and the return of stars like Paul Pogba and Angel Di Maria will certainly help with that, however there are big question marks over Allegri’s side right now.

Especially given they could only muster up a 0-0 draw with Sampdoria in their last match – meaning Juve have picked up just four points from a possible six despite many expecting them to take six.

Saturday’s match is therefore an important one for both sides, as Juve will not want to give away home advantage and lose early ground in the title race, while Roma can continue to prove they have what it takes to become champions this season. 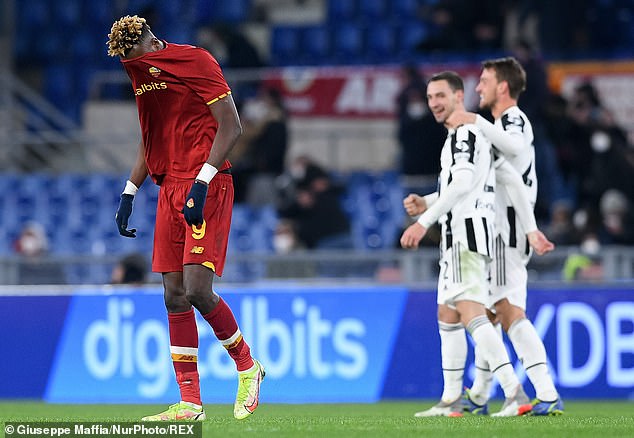 Inter Milan currently sit second in the Serie A standings and have been impressive over the past year under Simone Inzaghi.

The Nerazzurri eased past Spezia by a comfortable 3-0 scoreline in their previous game and will be aiming to achieve a similar result this week.

Lazio, on the other hand, are down in eighth place at the moment and are yet to hit their stride this season.

The Biancocelesti were held to a 0-0 stalemate by Torino last week and will need to take it up a notch in this fixture. 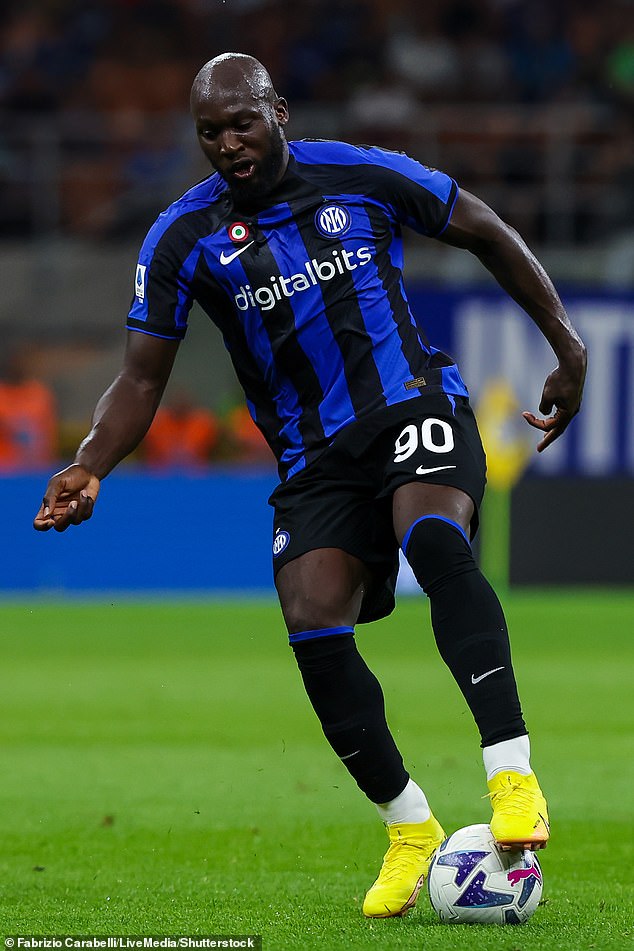 Both teams have impressive squads at their disposal and will want to use this Friday night fixture as a chance to gain some early season momentum.

Inter failed to retain the league title last season, as rivals AC Milan were crowned champions, but they are now intent of taking the crown back.

The club have managed to bring back Romelu Lukaku on loan from Chelsea, despite only selling him to the Blues for £97million last summer after his starring role in their title triumph.

Lukaku and Lautaro Martinez have instantly re-kindled their successful partnership up front, scoring two goals between them already this season, meaning Inter will be expected to battle for silverware once again.

This match could be significant with Roma and Juventus also going head-to-head, as at least one of the aforementioned pair will slip up and potentially concede ground to Inter.

Lazio, however, will be looking to pull off an upset and remain unbeaten to secure their status as a surprise package in Serie A. 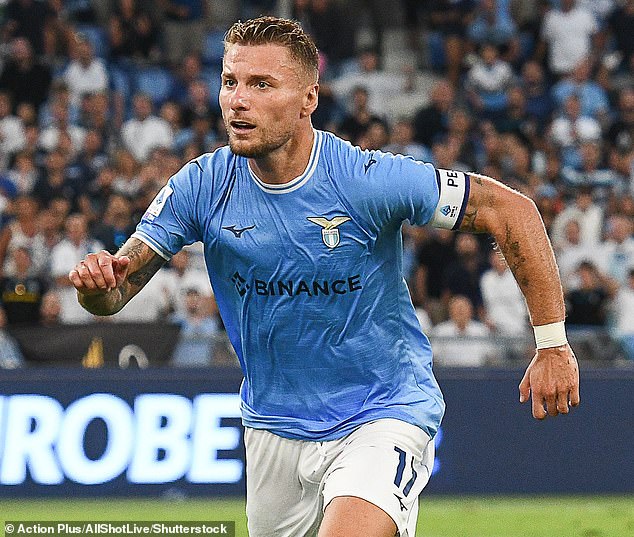