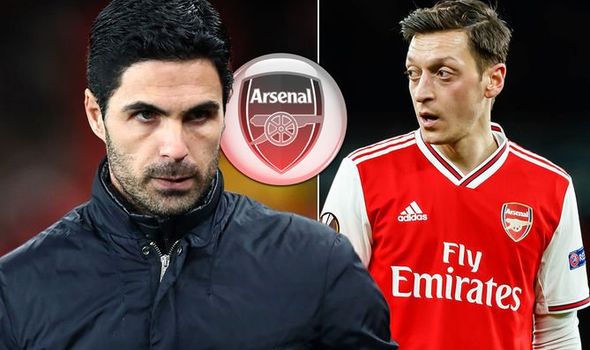 Arsenal boss Mikel Arteta will be using the Premier League’s enforced coronavirus break to look at the long-term planning of his side. Having had nearly four months with his squad, he’ll have a good idea of where he wants to improve and one position he has decisions to make in the next year is in attacking midfield.

The Gunners’ current first-choice No 10 Mesut Ozil is out of contract in the summer of 2021 and for all intents and purposes, it appears his £350,000-a-week deal will not be extended.

Ozil’s form has noticeably dropped off in recent seasons, with his offensive output no longer able to mask his lack of defensive work although he retains a passing ability rarely matched.

So who could Arsenal boss Arteta scout across Europe as a potential signing to oust Ozil?

With the German entering the final 12 months of his deal, the Spanish tactician might prefer to sign someone this summer to give them a year to adjust to his demands.

Express Sport looks at seven potential playmakers who he could think about bringing to north London in the coming months. 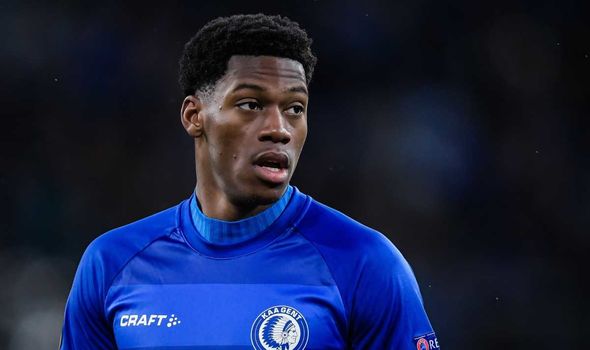 A player Express Sport understands has been heavily watched by Arsenal, David is a Canadian international plying his trade in Belgium for Gent.

At just 20, his tally of 23 goals and 10 assists in 40 games this term is eye-catching even in a lesser league.

Available at around £20million at most, David is more of a goalscorer than a creator but he’s versatile and is capable of both and has plenty of potential for further growth.

He is one who could be brought in this summer with the view to slowly settling in and helping to fill Ozil’s boots a year later.

However, Chelsea, Liverpool, Manchester United, Tottenham and Leicester have all kept tabs on the attacker too.

The Turkish under-21 international is enjoying his first full season as the team’s chief creator but he has three goals and six assists to his name from 35 games.

Arsenal have been tipped to make a £23m bid for the player, who can also drop into a deeper central midfield position.

Defensively, Kokcu must step up his game but offensively, he seems to have the profile to be a Premier League player and is technically proficient.

He certainly looks an interesting long-term prospect, though perhaps not one immediately able to cut it at the level Arsenal require.

Another thought to exist on Arsenal’s radar, the 23-year-old is predominantly a left-sided winger but can play through the middle.

He has 15 goals and six assists this season, including two hat-tricks in the Europa League, and is more of a dribbler than the type of player to play eye-of-the-needle passes.

Yet Jota has shown he cut it at Premier League level with Wolves and his versatility would offer Arteta options. 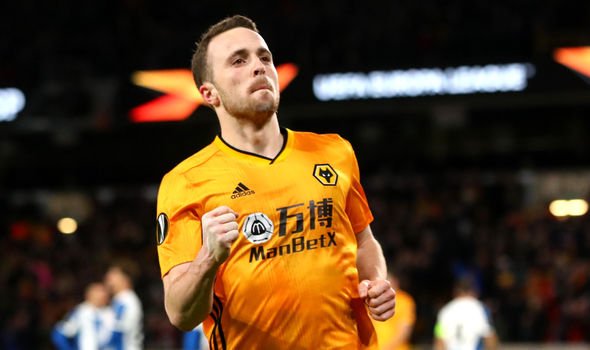 Wolves would surely want big money for the Portuguese international, likely at least £40m, and so he’s perhaps only a player to pursue if Arsenal oversee some outgoings – particularly given he needs a greater streak of consistency.

Once the talk of Europe, Rodriguez’s stock has dropped significantly since his £60m switch to Real Madrid after the 2014 World Cup but there’s no doubting his quality.

The most high-profile name on this list, he would surely cost between £30m to £40m. But that Los Blancos would like to offload the 28-year-old would surely help Arsenal.

His numbers this term are low but disrupted by injuries and a lack of starts. In his two-year stint on loan at Bayern Munich, he managed a respectable 15 goals and 20 assists in 67 games.

Everton boss Carlo Ancelotti is also said to be keen on the Colombian, so he wouldn’t come easily, plus he’d also be on big wages, with it thought he earns £200,000 a week at the Bernabeu.

A former target under Unai Emery, Nkunku is flourishing for Red Bull Leipzig. The 22-year-old is capable of playing on the right wing, the left wing, as an attacking midfielder or a central midfielder and this season has four goals and 15 assists.

He averages more key passes per game, at just less than three every 90 minutes, than any Premier League player outside of Kevin De Bruyne – beating other highly-rated players such as James Maddison and Jack Grealish.

Six of his assists have come for Timo Werner, and perhaps Nkunku might relish a similar link-up with Pierre-Emerick Aubameyang – provided Arsenal can keep the Gabon frontman.

The problem is whether Nkunku has progressed too much for a team like Arsenal and feels like he needs immediate Champions League football, plus the fact he too would cost a high fee.

Bringing in the former Paris Saint-Germain prospect would represent some coup for Arteta, though. 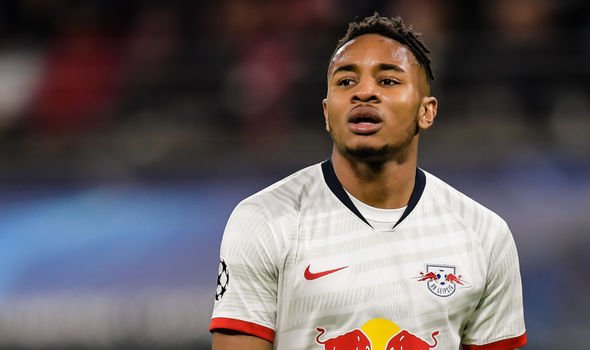 Though Buendia does not have a single goal this season, the Argentine’s creative numbers are superb given he plays in a bottom-of-the-table team.

Only De Bruyne, Trent Alexander-Arnold and Riyad Mahrez have more than his seven assists and only De Bruyne, Maddison and Grealish create more shot opportunities for team-mates in the Premier League.

With the Canaries potentially going down, the 23-year-old might be available for an affordable fee and works hard defensively, plus can also take set pieces. He’s not particularly pacey, although that didn’t hold back Ozil in his prime days at the Emirates.

One downside is that Buendia’s predominantly been more of a right-sided forward than a central No 10 in his time for Daniel Farke’s Norwich and so there are questions to ask as to whether he could fulfil that role for Arsenal. 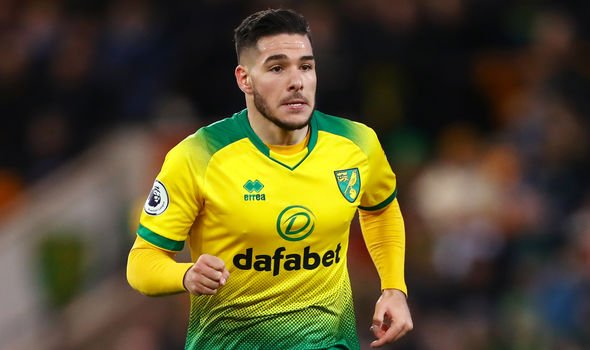 Perhaps an under-the-radar candidate, PSV playmaker Ihattaren has a massive future ahead of him – as he has proven in his breakthrough Eredivisie campaign.

Aged just 18, he has nine goals and nine assists in 34 games in his first full season as a regular first-team player and has already been called up to the Netherlands’ senior squad.

He is more of a long-term signing but is certainly capable of making an immediate impact too and has been consistently impressive in his homeland this term, creating at a high rate while also fashioning chances for himself thanks to his dribbling ability.

His physicality means a Premier League switch would require patience and his defensive discipline will need to be honed, but he has the makings of a top-tier playmaker.