It was either a cute ploy to motivate his players still further, or Chris Wilder has not grasped the appreciation for his side beyond Sheffield.

In the wake of this home draw against Brighton, the Blades boss delivered a message to those who think his team are a Championship outfit who simply boot the ball forward: go back and watch the previous 90 minutes.

Wilder’s outburst was strange. Not because he is wrong but because there are very few, if any, observers who do not know exactly what Sheffield United are about, and that is far from a team who simply lump it upfield. They could do, especially with 6ft 2in Oli McBurnie as a target man. Except McBurnie’s best work is with his feet. 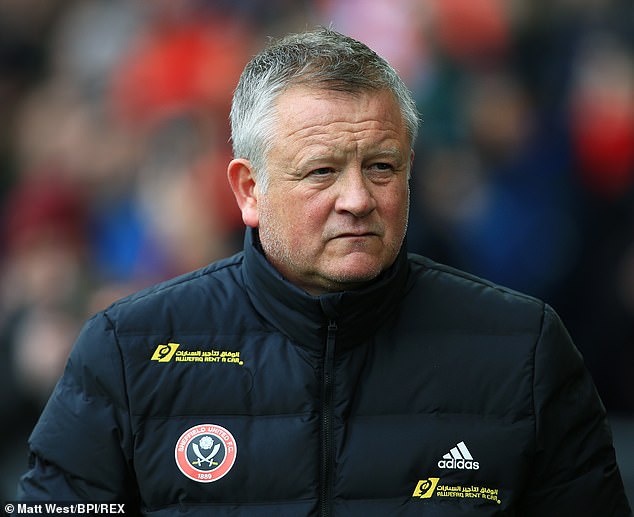 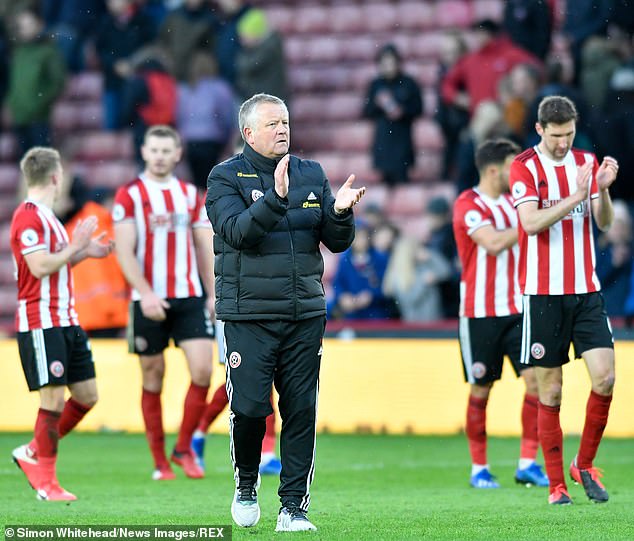 So Wilder’s claims that there are some who fail to understand his team felt misplaced. Unless, of course, it was a tactic to reinforce a siege mentality among a squad who continue to confound pre-season expectation.

Brighton head coach Graham Potter spoke of the Blades’ ‘identity’ and admitted his own team had been forced to abandon theirs in pursuit of a result, so good were their opponents. Credit also to Potter for doing so and emerging with a point they barely deserved after Neal Maupay had cancelled out Enda Stevens’ stunning opener.

But the point for the home side was perhaps more significant, given that it took them to the traditional watermark for survival of 40.

Not since the first Premier League campaign of 1992-93 have the club survived a top-flight season and Wilder returned a knowing smile when their achievement was mentioned on Saturday night.

‘I’d like to think that gives us another season at this level,’ he said. ‘We’re a bit disappointed we have not added another two points to it, but that’s not for the want of trying. To get to 40 is great but we are after more. We are in a groove, we are in a good place.’ 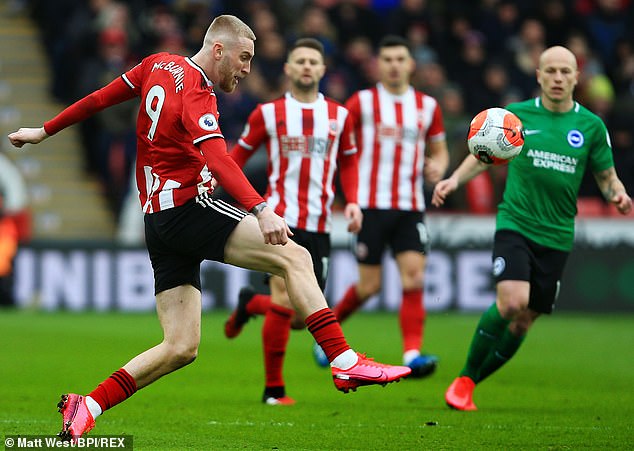 It would feel unjust were their journey not to end in European football, especially if Manchester City’s continental ban stands. For what Wilder has done is a victory for management, proof that one man on the touchline can impact so greatly over a team who, on paper, read a little like second-tier misfits.

On grass, though, they are Premier League stars, and so is their manager. If he does not realise that, the rest of us certainly do.

Tags: 1-1, Brighton:, Sheffield, United
You may also like
Latest Posts