Sheffield United midfielder John Fleck has been given the all clear by specialists following his collapse on the pitch, his manager has confirmed.

The Scotsman suffered a major health scare during the Blades’ Championship clash with Reading last week when he fell to the ground in the second half.

His team-mates immediately called for medical assistance and the 30-year-old received 10 minutes of urgent treatment on the pitch at the Madejski Stadium on Tuesday night before being transported to Royal Berkshire Hospital. 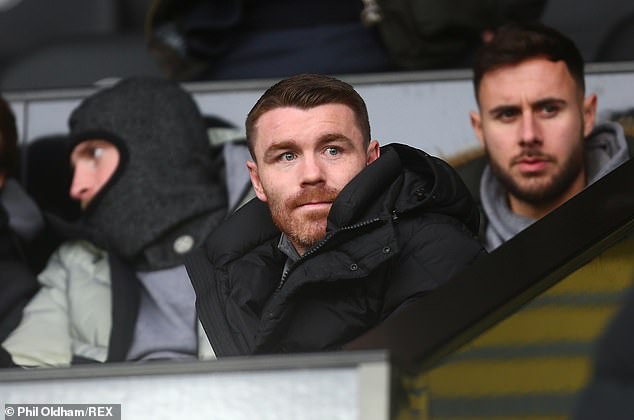 After remaining conscious in hospital for around 12 hours, Fleck was released, and pictures on Wednesday on the club’s official account showed him running in training.

And manager Paul Heckingbottom gave a full update on the player, confirmed the positive news.

‘[John has been] in againt today. All clear from the specilaists,’ he said in his press conference ahead of their clash with Cardiff City. 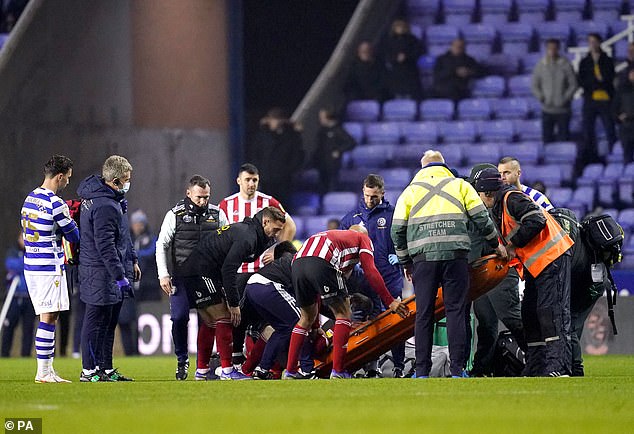 ‘He’s been out on the grass today doing some running, we’ll hopefully have him back amongst the players next week.’

Fleck was one of five high-profile players to collapse in recent months, with Wigan striker Charlie Wyke, Barcelona’s Sergio Aguero and Sherrif Tiraspol winger Adam Traore all needing treatment on the pitch.

Christian Eriksen collapsed during Denmark’s Euro 2020 clash with Denmark in the summer. The former Tottenham star has returned to training, too, having been allowed by Danish side Odense to use their facilities to train on his own.