Sheffield United are the latest club to show an interest in Leeds midfielder Kalvin Phillips, according to The Sun.

Wolves and Burnley are also ready join the £20million race to sign the 24-year-old if Leeds fail to gain promotion to the Premier League.

The Blades are currently sixth in the table and boss Chris Wilder hopes qualifying for Europe could boost their chances of signing Phillips. 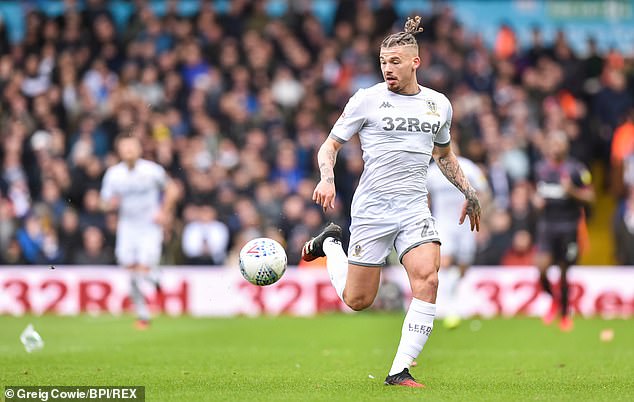 Leeds face an anxious wait to find out if Phillips suffered a serious injury in Saturday’s 1-0 win over Reading.

Phillips went down after tackling Omar Richards just before the half-hour mark.