‘He’s a leader and would be good for us’: David Silva says Real Madrid star Sergio Ramos would be a dream signing for Manchester City

Manchester City playmaker David Silva has admitted he would like to see Sergio Ramos at the Etihad.

The Blues take on Real Madrid in a mouth-watering encounter in the Champions League on Wednesday night.

Ahead of the last-16 first leg tie, Silva was asked to name one Real Madrid player he’d like to join him at City. 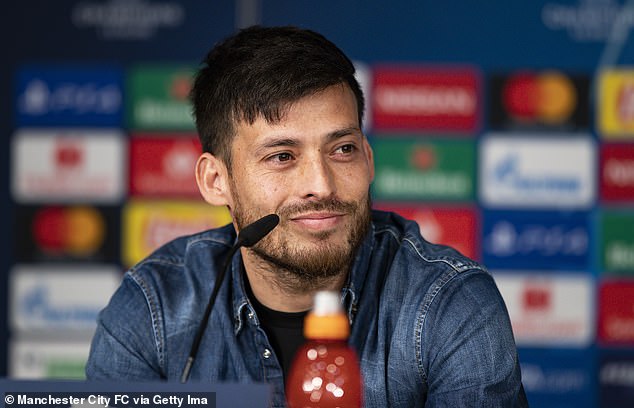 Silva replied: ‘I have many colleagues and colleagues from the national team, who I enjoyed lots of things with.

‘In this case it would be Sergio. I’ve known him a long time, he’s a leader and would be good for us.’

City are searching for a maiden Champions League triumph, with added impetus given by the looming two-year ban from UEFA. 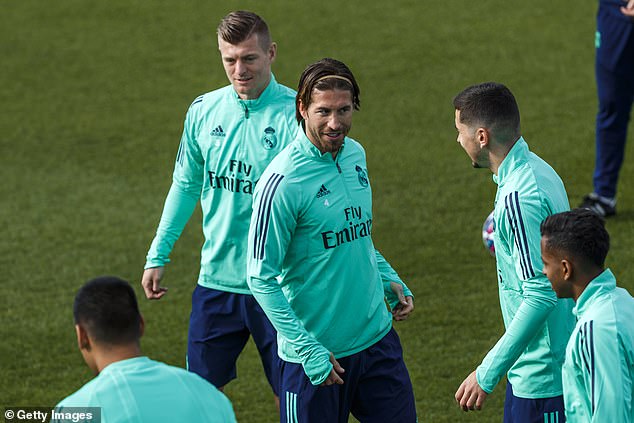 Silva’s last chance to win the competition after a trophy-laden 10 years at the club.

‘It’s very important,’ he added. ‘Not only this season, but all of the seasons before I wanted to win it with my team-mates. We didn’t, so it will be important match.

‘I believe the second leg at home is better for us because it’s with our people. Need a good match and a good result.’