Manchester United legend Sir Alex Ferguson has put his rivalry with Liverpool aside to praise Reds star Andy Robertson. The Liverpool left-back is the captain of the Scottish national side.

Ferguson had a stern rivalry with Liverpool during his time at the helm at Old Trafford.

The iconic Scotsman declared that his goal for his time at Old Trafford was to knock the Merseyside club ‘off their perch’.

As a result, he became public enemy number one at Anfield, and was rarely complimentary of Liverpool.

But now that he’s been retired for almost a decade, Ferguson seems ready to put the rivalry aside, as he heaped praise on Robertson. 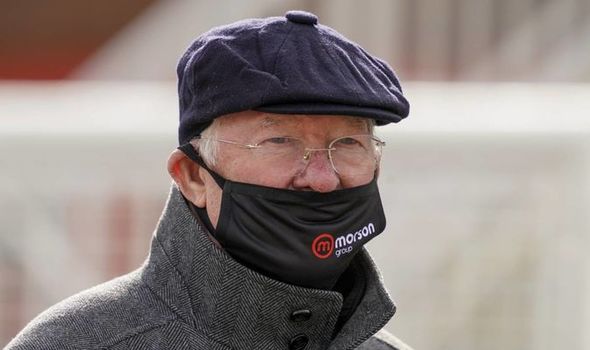 The left-back signed from Hull for a fee in the region of £8million, and has gone on to be one of the club’s best signings in recent memory.

He’s won the Champions League and Premier League, and has maintained his position as one of the best full-backs in the world.

On an international level, he’s helped Scotland to their first major tournament finals since 1998.

And Ferguson is clearly a big fan, as he explained in a glowing review of Scotland’s current crop of players.

Ferguson said of Scotland, via the Liverpool Echo: “They have been playing quite well. I think it’s the old story, the scoring of goals. Their performance level has been very good, I have been impressed.

“I look at the midfield players and I think they are as good as anyone, players playing in England.

“And [Kieran] Tierney has been fantastic at Arsenal, absolutely fantastic, Robertson the last two years at Liverpool has been unbelievable.

“And [John] McGinn coming through at Aston Villa has been fantastic. [Kenny] McLean at Norwich has had a great season.” 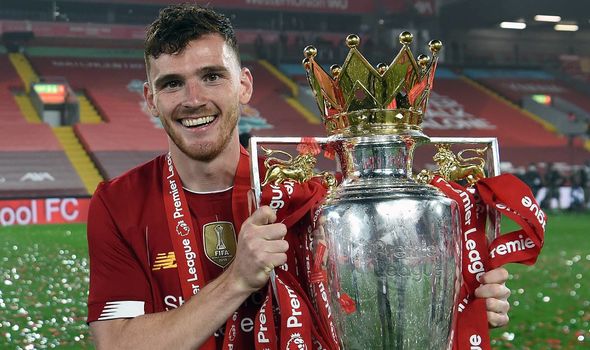 Liverpool face off against Ferguson’s old club in just over a week in a match that could be pivotal to their top-four chances.

And Robertson explained after Monday’s draw with Leeds that the Reds need some more consistency.

“This season probably what we’ve struggled with the most is consistency,” he said.

“It’s about putting six, seven, eight games on the bounce where it’s good performances and good results and you’re picking up a number of points.”