Arsenal must act quickly to tie Bukayo Saka to a new contract amid reported interest from Liverpool in the England winger, according to Gunners legend Sol Campbell

Sol Campbell has urged Arsenal to do all they can to retain the services of Bukayo Saka amid reported interest from Liverpool.

Saka has established himself as one of Arsenal’s key players, with the 20-year-old frequently impressing for Mikel Arteta’s side.

Arsenal legend Campbell feels that academy products such as Saka are the ‘lifeblood’ for the club and believes that it is imperative that the Gunners tie the winger down to a new deal. 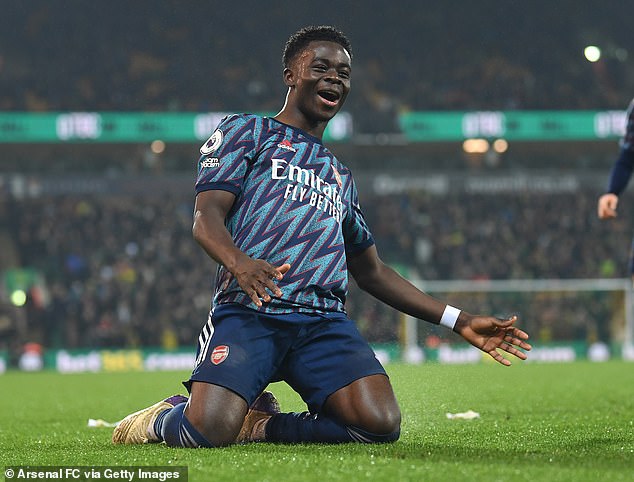 Speaking on talkSPORT, Campbell said: ‘When you get young players who just come out and do really, really well, you’ve got to protect them, you’ve got to secure them.

‘They’re the lifeblood for the fans, for their country, England, and especially Arsenal.

‘You can’t allow top, top players to run their contracts down and move on because you’re taking too long.

‘It’s happened before but that was all about big, big money, it took a long time to secure their contracts – why?

‘When a club takes so long to secure the future of a player, if you wait too long, they’re going to get offers from other teams around.’ 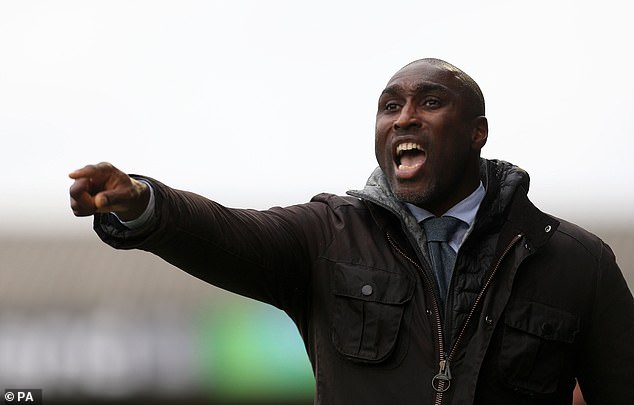 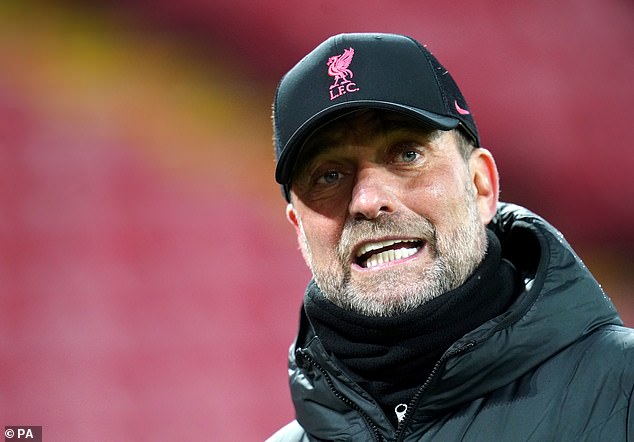 Saka signed his last contract in July 2020, with the deal set to run until the sumemr of 2024.

Campbell believes that Arsenal have to learn from past mistakes and act quickly to secure the future of their important players such as Saka.

Campbell said: ‘Sometimes you can agree a price but if you wait six months [to get the deal signed] the price might now be different, it could be more.

‘So you’re thinking, why didn’t you secure that price six months ago, when you would have paid less money, secured the player and everyone would be happy, instead of trying to drag it out and trying to be clever with negotiations?’.

Reports suggested that Saka is open to a move to Liverpool, although the validity of them is questionable and Jurgen Klopp’s side already have two superb wingers in Mohamed Salah and Sadio Mane.

Last season Saka was Arsenal’s standout performer and he has continued to make an impact this campaign, contributing five goals and four assists in 19 Premier League appearances.

With his flair and precise crosses, Saka can be very difficult for opposing defenders to deal with.

Saka has also been capped by England on 14 occasions and if he continues to progress then he could have a lengthy career at a very high level.

The development of Saka and fellow academy graduate Emile Smith Rowe has been extremely beneficial for Arsenal and the Gunners will certainly be determined to keep both players at the club for the long-term.

Saka will be determined to impress on Saturday as Arsenal host Manchester City in what will be a significant test of how far they have progressed.