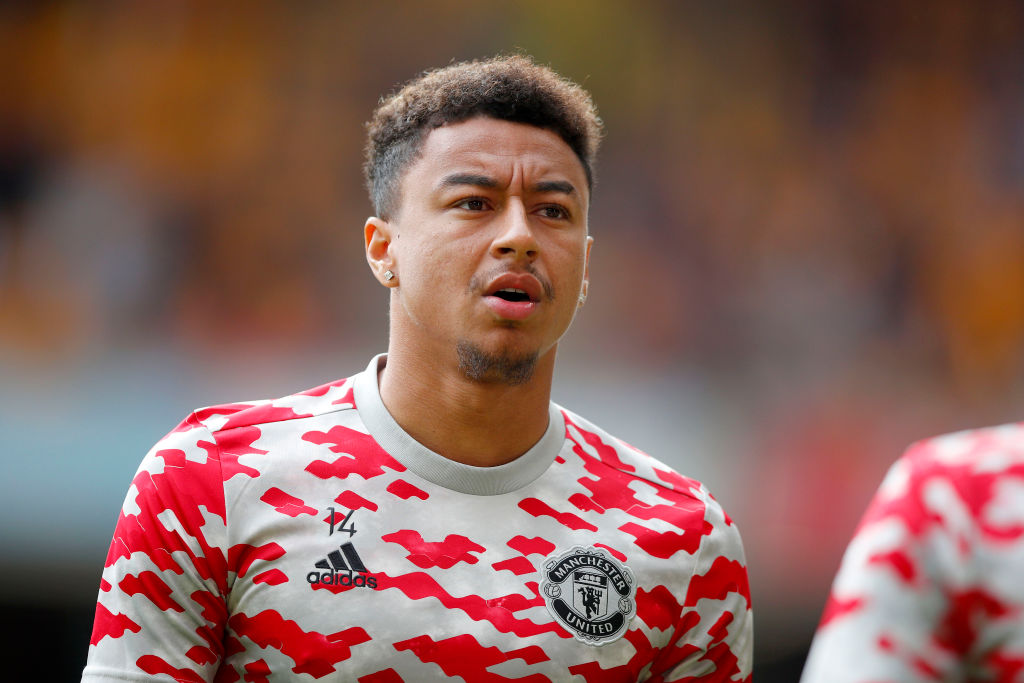 Ole Gunnar Solskjaer says Manchester United want to keep Jesse Lingard for years to come and the club are in talks with the midfielder’s representatives over a new deal at Old Trafford.

The 28-year-old has entered the final year of his deal at the Theatre of Dreams and he spent the second half of last season on loan at West Ham, where he scored nine goals in 16 appearances.

The Hammers were keen on signing the England international on a permanent basis but they were put off by United’s £30m asking price for Lingard.

However, United risk losing Lingard on a free if he fails to agree to a new deal and he’s free to sign a pre-contract agreement with foreign clubs from January 1st.

But Solskjaer says the club have opened talks with Lingard’s entourage over a new deal as he wants to keep the playmaker.

‘He’s got one year left on his contract and the club is talking to him and his dad. We see him as a Man United player in the future,’ said Solskjaer.

‘Jesse has come back into us after a great spell at West Ham he showed his qualities and got back into the England squad, scoring goals

‘We really want to see the best of him this season – we support him and we hope to keep him here with us, he’s a Red through and through.’

Lingard is yet to start for United this term but he opened his account for the season in stoppage time during a 4-1 win against Newcastle United last Saturday.

However, the midfielder’s momentum was lost on Tuesday night when he gave the ball away when the score was 1-1 against Young Boys and the Swiss side scored in the final play to beat the Red Devils.