Son Heung-min’s stunning goal helped Tottenham get their Champions League hopes back on track with a 3-1 win over Leicester.

The South Korean curled a 20-yard effort into the top corner to seal a brace that sees him register his highest tally in a Premier League season, moving to 19 goals – just three behind Mohamed Salah in the race for the Golden Boot.

Harry Kane got the ball rolling with his customary goal against the Foxes, heading in a first-half corner for his 19th goal in 18 games against his former loan club.

The victory ends a two-game blip and piles the pressure on Arsenal ahead of their game at West Ham as the race for the top four looks increasingly likely to go down to the rearranged north London derby in 11 days’ time.

It was clear where Leicester’s attention lies, as they made eight changes to the side which drew 1-1 with Roma in the Europa Conference League on Thursday, and they only had a stoppage-time goal from Kelechi Iheanacho to show for their efforts.

They will go to the Italian capital next week knowing they need to win that competition if they are to play in Europe again next season.

Spurs’ eyes will have lit up when they saw the Foxes’ side, but the visitors started well and could have taken an early lead. 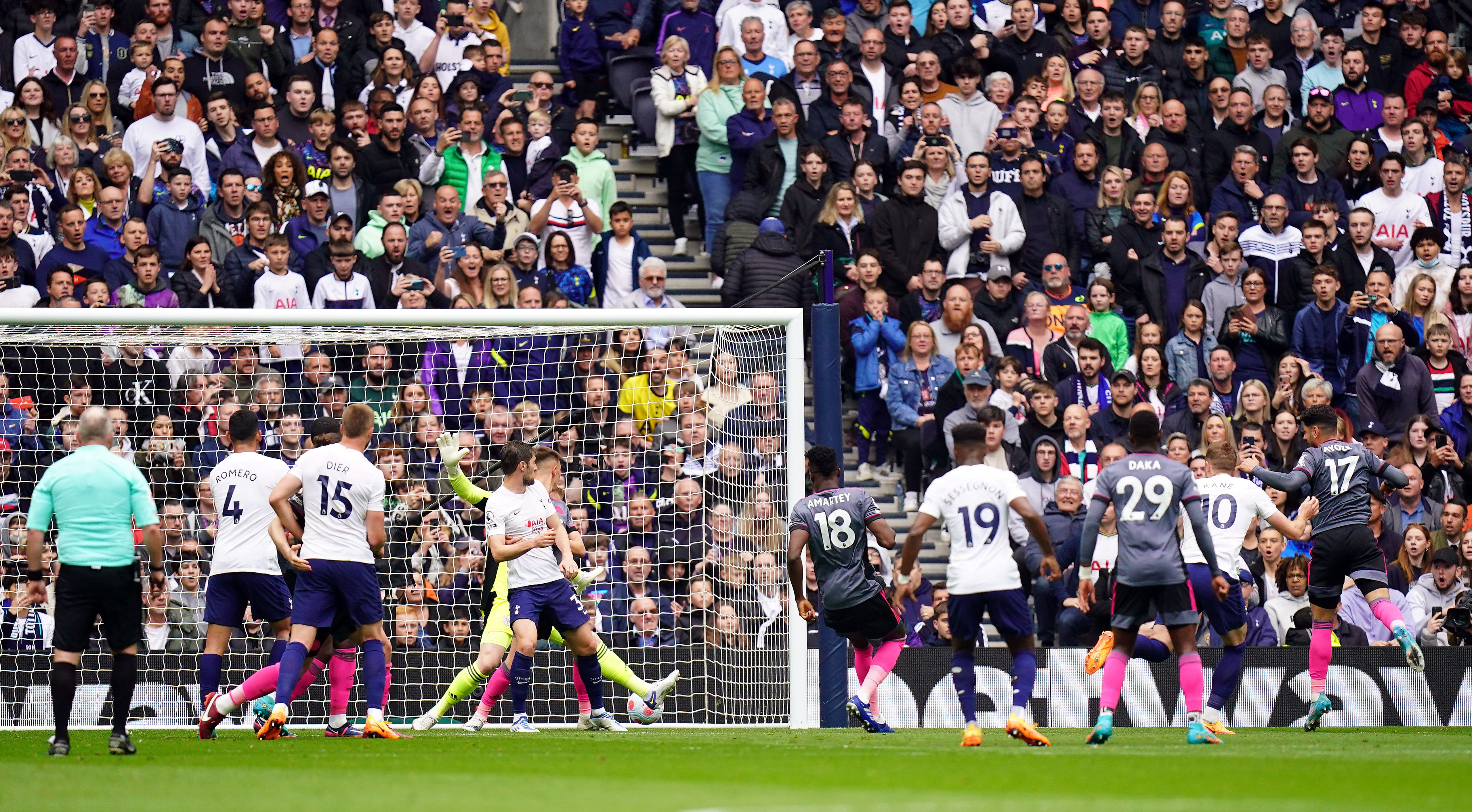 Boubakary Soumare forged down the right and picked out Patson Daka, whose shot was superbly tipped onto a post by Hugo Lloris.

Spurs were living dangerously and needed Cristian Romero to bail them out with a superb last-ditch tackle after Ben Davies had been robbed on the edge of the area.

But they got their act together and took a 22nd-minute lead as their star duo combined again.

Son whipped in a corner for Kane, who was left unmarked and powered a header into the bottom corner.

It ended a five-game goalless run for the England captain and also marked Spurs’ first shot on target in 221 minutes.

That eased the home side’s nerves but they struggled for another sight of goal until the hour mark when they doubled their lead.

Romero was the architect as he produced a crunching tackle on Caglar Soyuncu on the halfway line which set Dejan Kulusevski free and the Swede raced clear and teed up Son, who found the bottom corner. 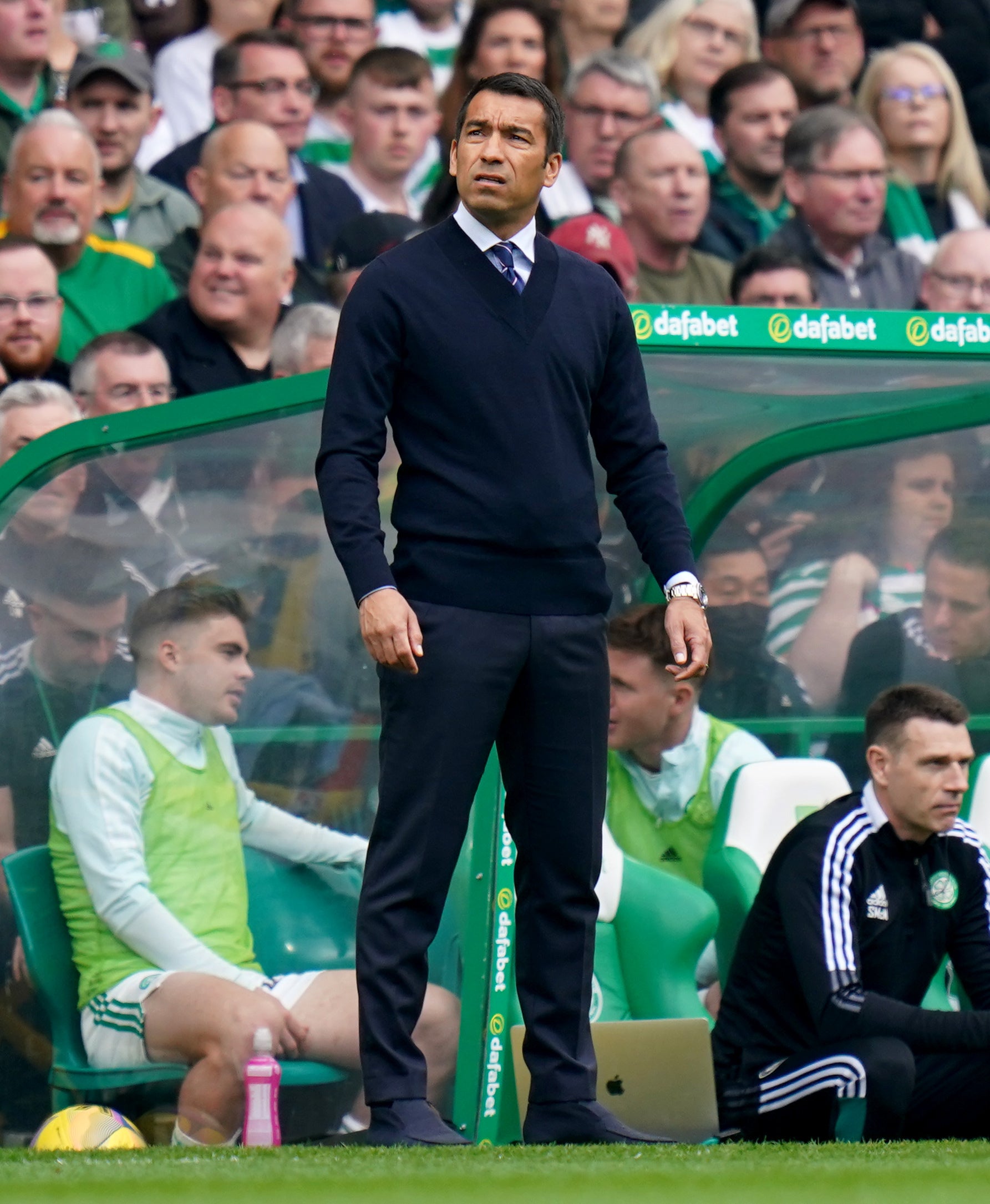 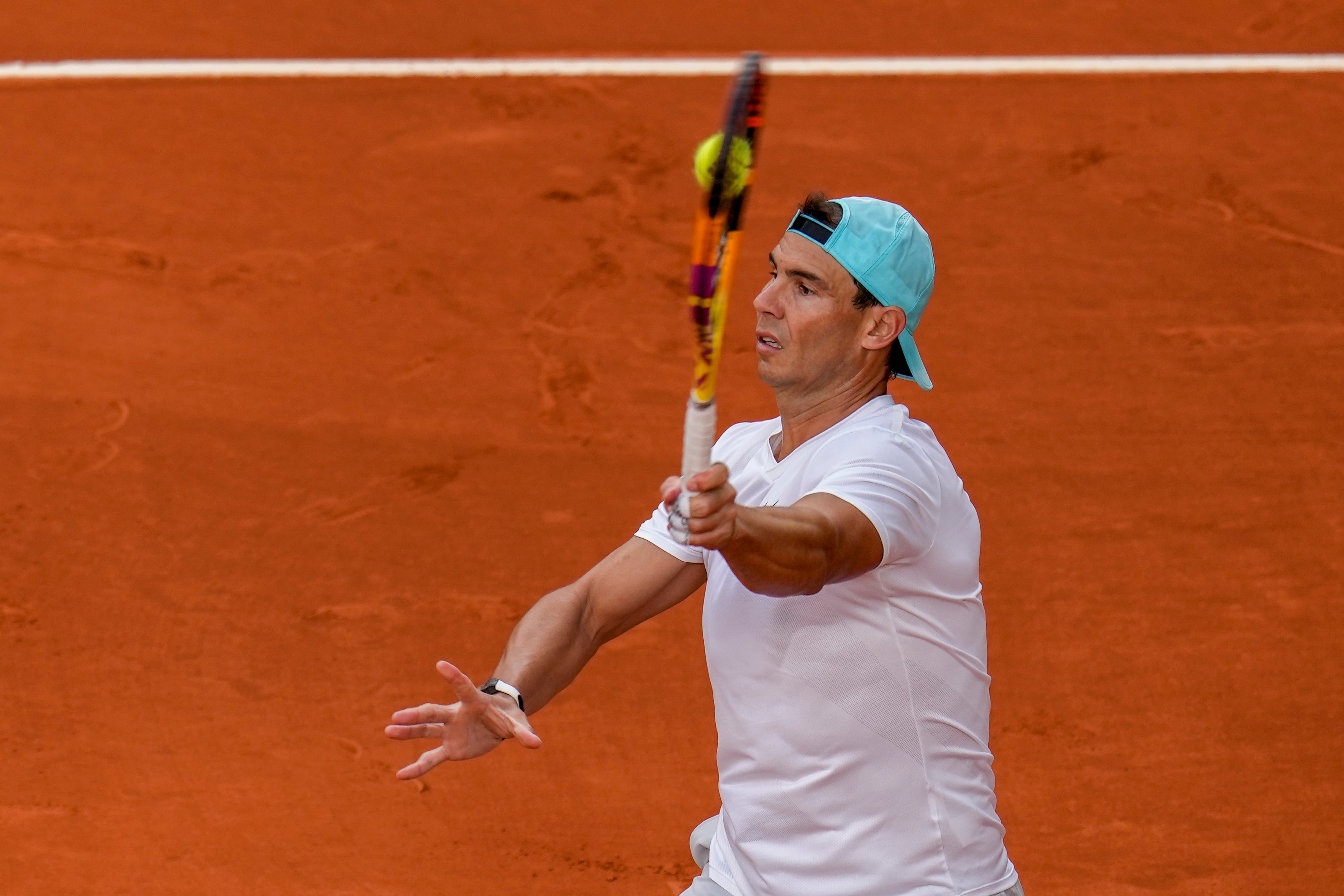 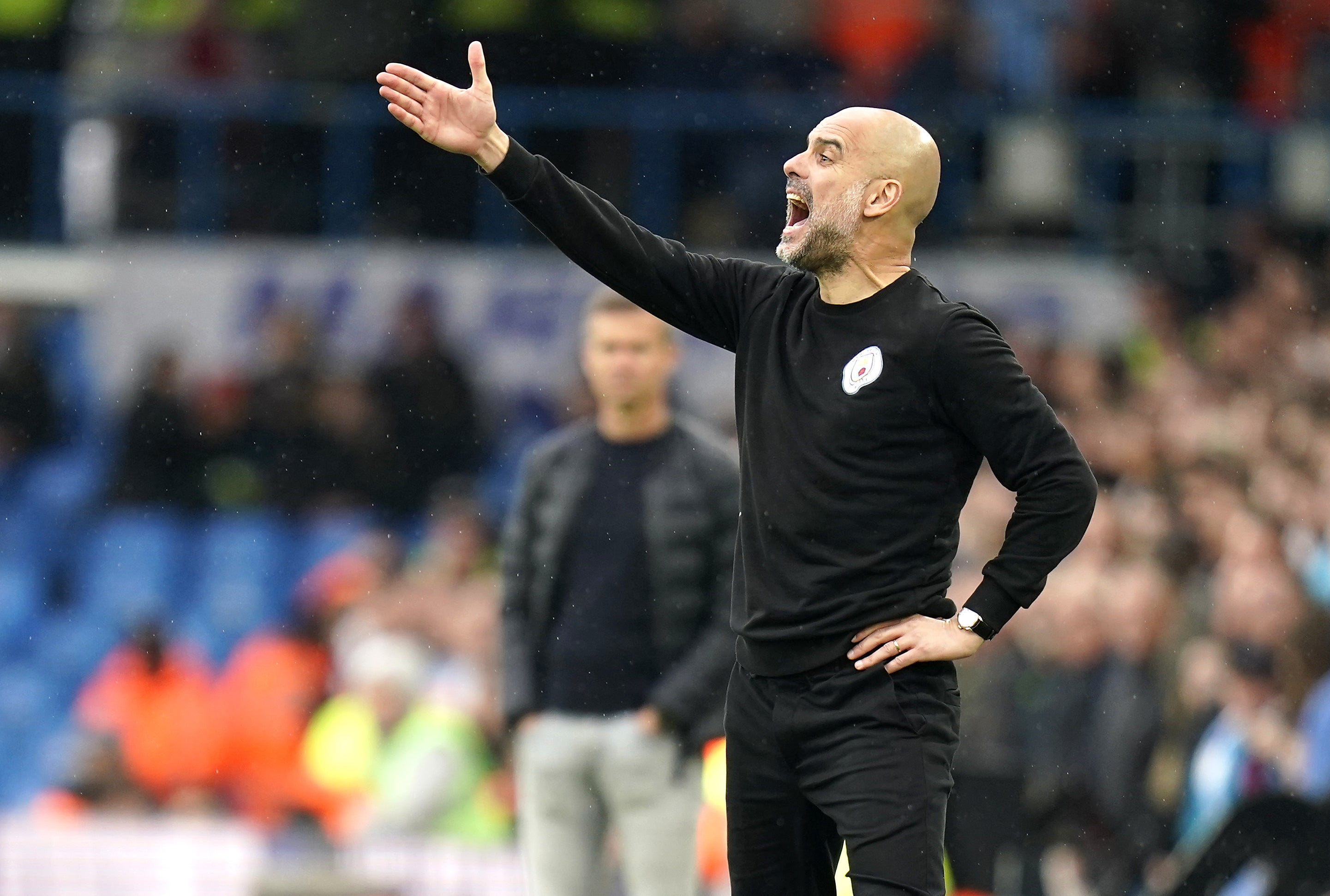 Son sealed the game in style with 11 minutes left. He picked up the ball on the right, cut inside and curled an unstoppable effort into the top corner from 20 yards.

Leicester got on the scoresheet in time added on, with Iheanacho sending a low shot into the bottom corner from the edge of the area.