Southampton complete SEVENTH signing of the summer as defender Lyanco arrives on a four-year deal… as manager Ralph Hasenhuttl looks to rebuild his side after Ryan Bertrand, Danny Ings and Jannik Vestergaard exits

Southampton have completed their seventh first-team signing of the summer with the capture of defender Lyanco.

The 24-year-old centre back has finalised his move to Southampton from Torino on Wednesday, signing a four-year contract.

He said: ‘I’m very happy to be here. It’s a dream that I have had since I started playing football as a child to play in the Premier League and for a team like a Southampton. 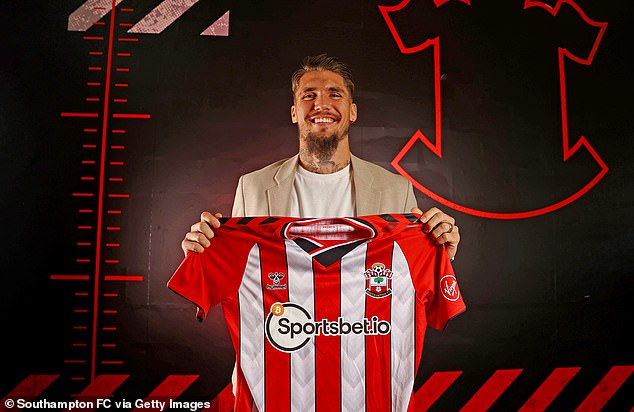 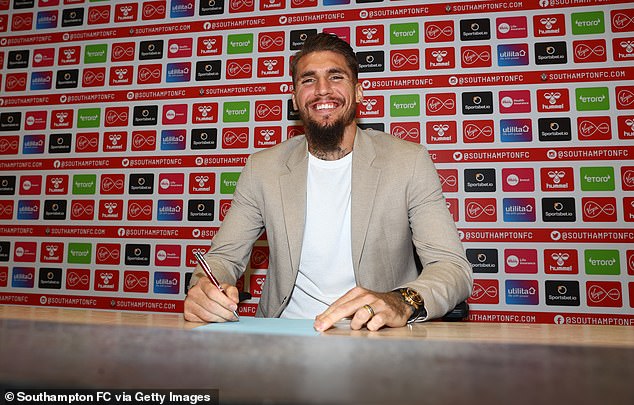 ‘It’s a dream not only for me but for all my family too.  I grew up in Brazil and the football is different there, then when I went to Italy I learned that you have to be focused more on tactics.

‘My dream was to play in the Premier League and play strong football, and for me English football is perfect.’

Lyanco started his career at Sao Paulo before moving to Torino in 2017. He also spent the second half of the 2018-19 season on loan at Bologna.

Southampton have had a busy summer of ins and outs, losing the likes of Ryan Bertrand, Danny Ings and Vestergaard but rebuilding manager Ralph Hasenhuttl’s squad with seven additions.

As well as re-signing Theo Walcott on a free, they have also bought defenders Romain Perraud, Tino Livramento and Thierry Small, striker Adam Armstrong and also added another frontman, Armando Broja, on loan.

Another defender, Dynel Simeu, has also been signed from Chelsea but he has linked up with Southampton’s under-23s. 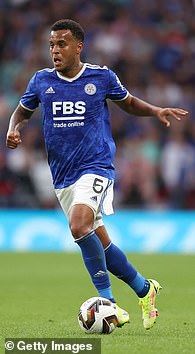 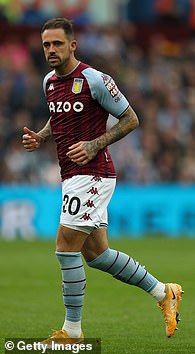 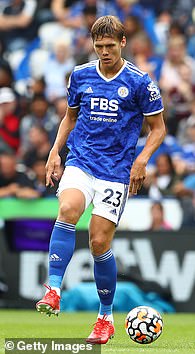