Southampton will NOT embark on a January spending spree following takeover by Serbian billionaire Dragan Solak, with new owners happy with the way the club is run

Southampton’s new owners will resist the temptation to plot a Newcastle-style squad revamp following their takeover.

A new era has begun at St Mary’s after Sport Republic billionaire Dragan Solak, one of Serbia’s wealthiest tycoons, bought Gao Jisheng’s 80 per cent stake in the club for £200million.

However, splashing the cash to overhaul Ralph Hasenhuttl’s squad is not on the agenda with the consortium attracted to the south coast club because of the way they are already run. 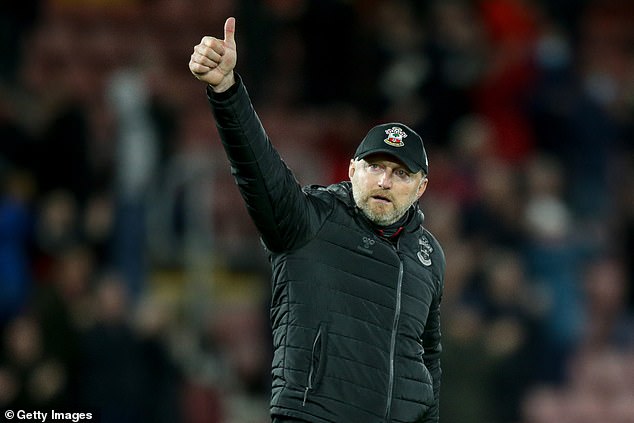 Southampton have developed a reputation for spotting, improving and significantly increasing the value of young talent.

That model is set to continue under Sport Republic, whose investment will give Southampton greater scope in the transfer market to move for any emerging players they identify.

Manager Ralph Hasenhuttl wants to add a new goalkeeper and a No 10 to his squad, though was previously looking to address those issues in the summer. 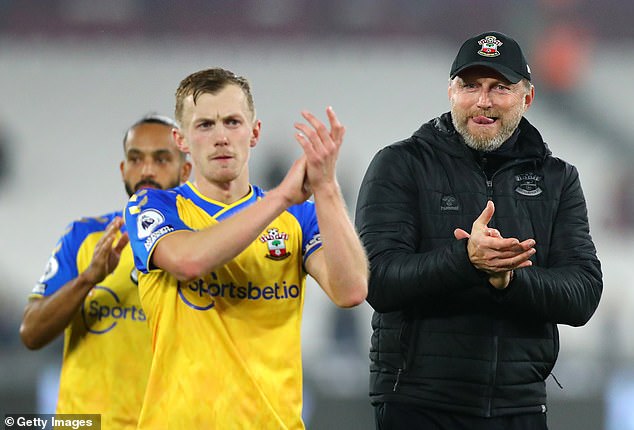 His plans could be brought forward to January if the right opportunity emerges though a raft of senior, expensive arrivals as is planned at Newcastle, is not expected at Southampton.

Southampton will be the first of a number of clubs in a network of sides that Sport Republic want to form in the coming years.

They will eventually be joined by four or five more clubs, from Europe and potentially America, with the next being confirmed at some point this year. 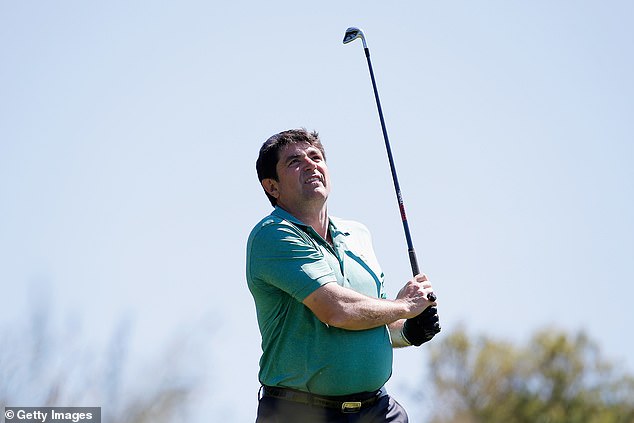 Southampton have been taken over by Sport Republic, led by Serbian tycoon Dragan Solak

Meanwhile, Solak’s previous Premier League connections helped smooth the process of his involvement in the takeover.

Solak’s telecoms and media company United Group were Premier League rights holders in Serbia for a number of years, before losing them for the new cycle which begins next season.

He still had to pass the usual owners and directors test to be involved with Southampton though some of the Premier League’s due diligence on Solak had been done as he was already known to them.