Tottenham have completed the £15million signing of Destiny Udogie from Udinese but he has been immediately loaned back to his old club.

The teenager has been tracked by Spurs all summer and has signed a five-year deal with the Premier League side after initially flying into England at the weekend.

Udogie, who made 35 appearances for Udinese last season but sat out their opener with AC Milan on Saturday, stayed at Hotspur Way on Sunday before he completed a medical on Monday and finalised his transfer a day later. 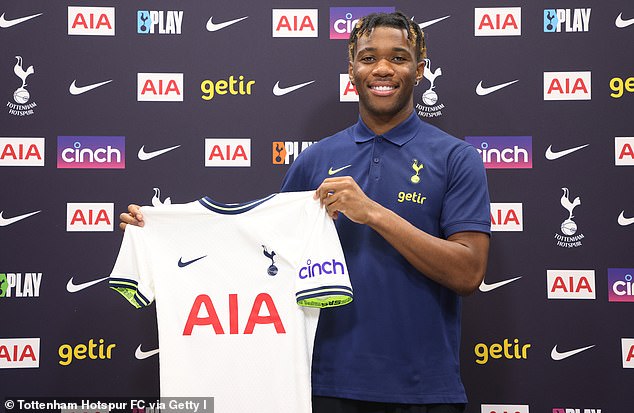 He is Tottenham’s seventh signing of the summer but the left-back has returned to Italy in a similar fashion to Pape Matar Sarr, who joined Spurs last August but spent the 2021-22 campaign on loan with Metz.

Defender Udogie came through Hellas Verona’s academy system before Udinese captured the services of the Italy Under-21 international on loan last season.

Udogie became a regular in Serie A and scored five goals with his move made permanent in July.

Tottenham have now spent £15m on the left-back and the deal could rise by a further £3m due to add-ons. 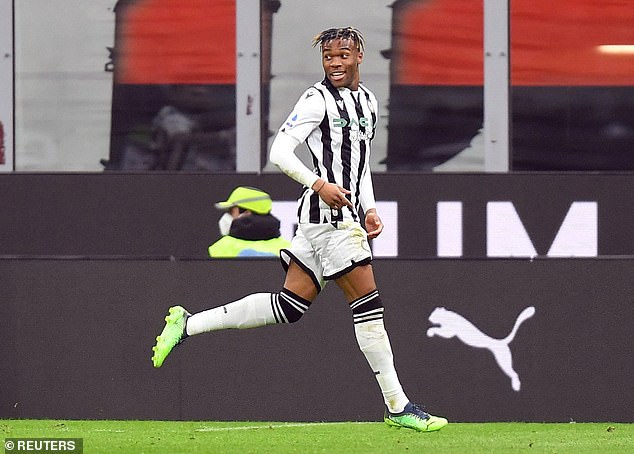 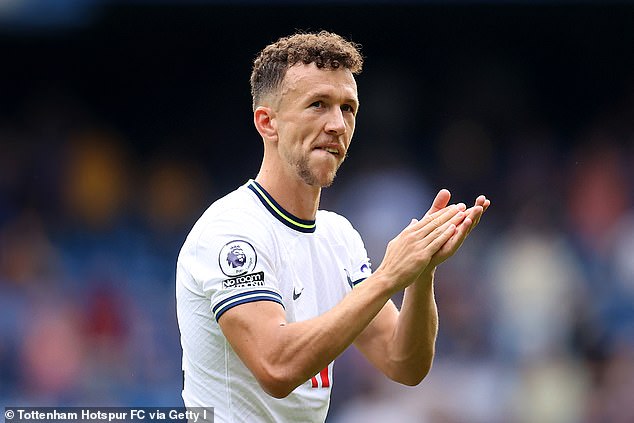 However, it is believed Spurs will not start paying Udinese until the summer of 2024.

The signing of Udogie continues the club’s big recruitment drive since they secured Champions League football with a top-four finish in May with Fraser Forster, Djed Spence, Clement Lenglet, Ivan Perisic, Yves Bissouma and Richarlison all boosting the options of boss Antonio Conte.

Spurs rescued a point in the heated London derby on Sunday, as Conte’s side drew 2-2 against Chelsea thanks to a 96th-minute equaliser from Harry Kane.