Everton sacked Benitez last weekend after less than seven months in charge and will have Duncan Ferguson in caretaker charge when they host Villa on Saturday.

Gerrard played under Benitez for six years at Liverpool winning the Champions League in 2005, and was surprised his former boss wanted to manage Everton in the first place.

He said: “I’m disappointed for Rafa because I’ve got a relationship with him and an awful lot of respect for him. I have to be honest, I thought it was a unique appointment at the time.

“I was surprised and shocked Rafa wanted to go and have a go at that job, with his legacy and his relationship with Liverpool. 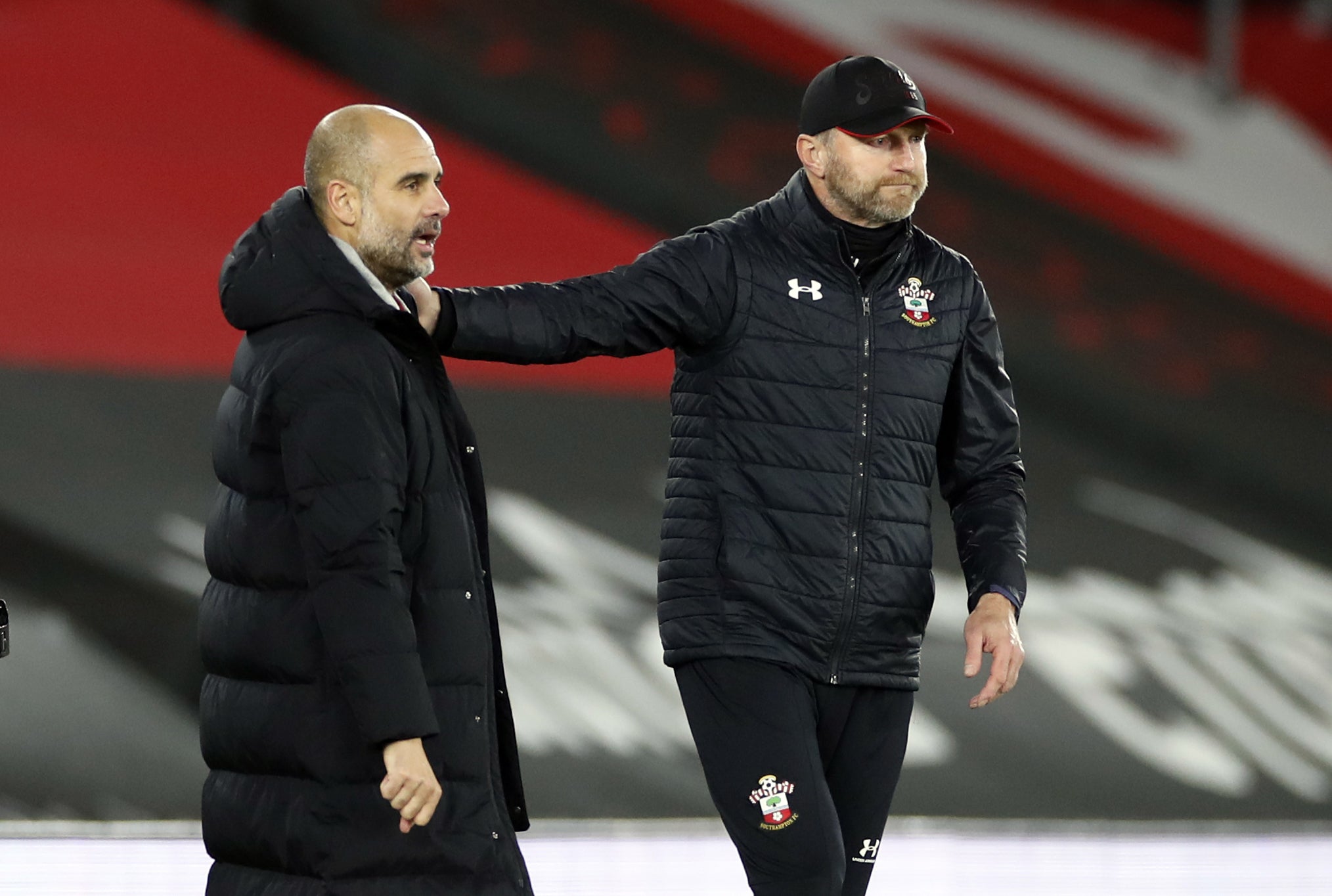 “It hasn’t worked out for whatever reason, you have to be inside the club to know why and what’s gone on. Big Dunc will take the reins for this game and it’s quite obvious what type of reaction he’ll get.

“We need to be ready for that. You can quite clearly see, listen to and read the noises that are coming from Everton at the moment, which is the caretaker manager demanding a reaction.

“I don’t think it’s difficult to predict what’s going to be coming our way. I think you’re going to see a real cauldron of an atmosphere at Goodison, they’ll be behind the team.

“The majority of them (the fans) wanted a change in that position. To have an iconic figure leading the team (Ferguson), it will be pretty similar to what happened when he took over previously.

“The atmosphere, noise and support behind the team changed and he got a big reaction out of the players. From our point of view, we need to be ready for that, we need to handle that and make sure we’re the best version of ourselves.”

Gerrard was given a hostile reception ahead of Villa’s 1-0 FA Cup defeat at Manchester United last week and expects the same welcome at Goodison.

“Pretty similar to what I got at Old Trafford, I don’t think it will be much different,” he said.

“Loads of abuse, loads of banter, which is fine. It takes the heat off my players and they can focus on playing.

“My shoulders are broad enough and my skin’s thick enough to accept that warm welcome. I haven’t got a problem with it.”

Ezri Konsa is a doubt with a hip problem but John McGinn is available after suspension. 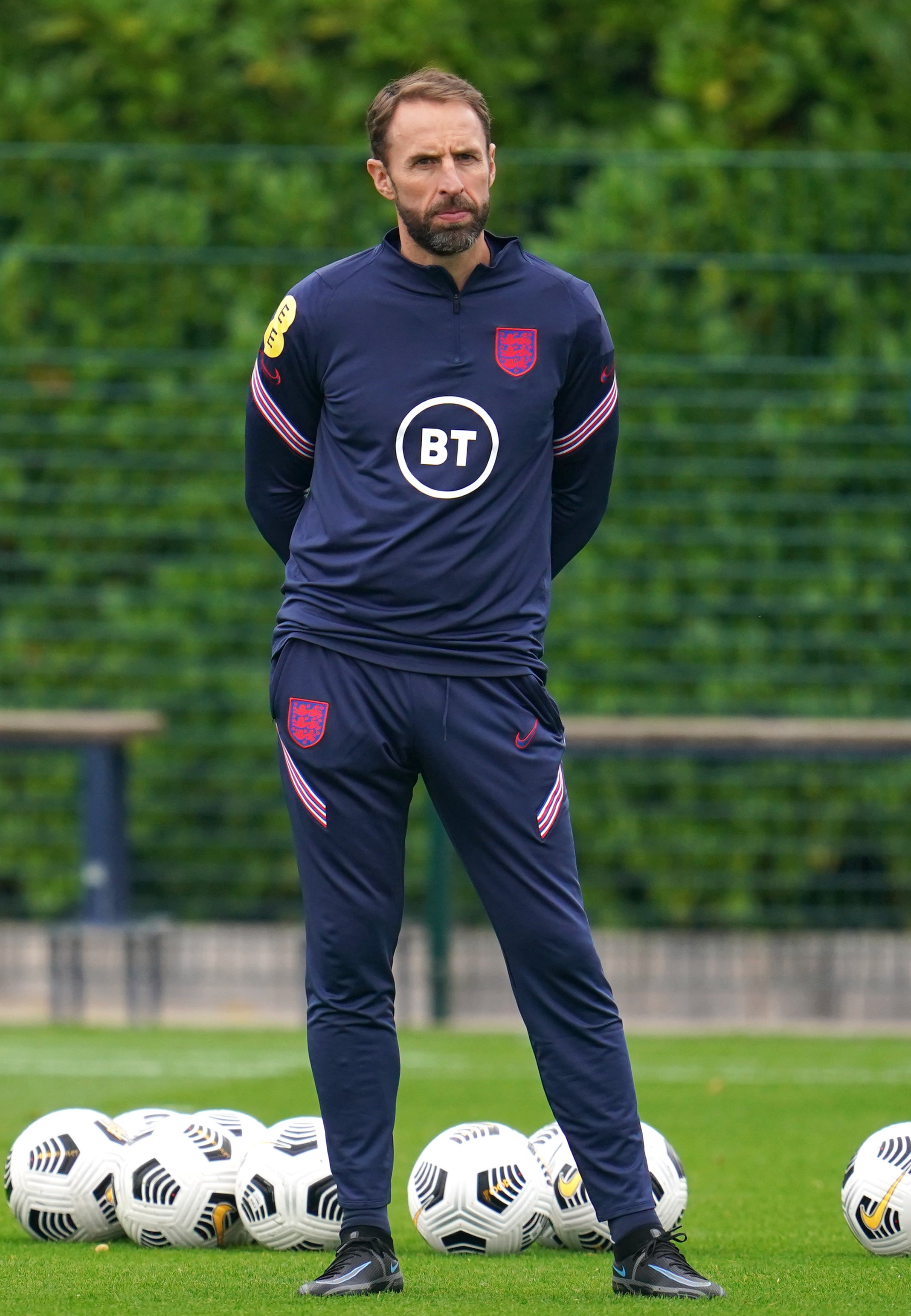 And Villa received a boost ahead of the trip as goalkeeper Emiliano Martinez signed a new deal until 2027.

The Argentina international, who joined from Arsenal in 2020, has signed a three-year extension, with his previous contract expiring in 2024.