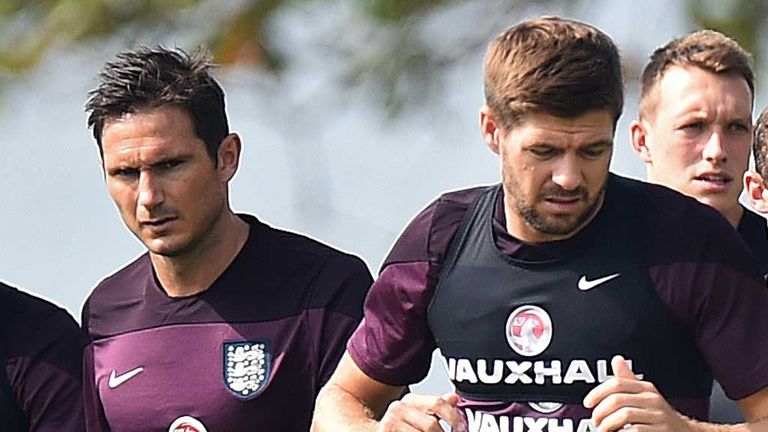 Steven Gerrard would relish the chance to renew his rivalry with Frank Lampard as a manager.

The debate about which of the two former midfielders was better raged when the pair were both players, at a time when neither was able to replicate their club form consistently while playing together at international level.

Gerrard and Lampard began their managerial careers last season, with Gerrard taking over at Rangers and Lampard taking charge of Derby before returning to Stamford Bridge to manage Chelsea at the beginning of the current campaign.

“I admire Frank for his bottle, leading Chelsea in the biggest league in the world during a transfer ban. I’m proud of him as a former team-mate,” Gerrard told his former Liverpool colleague Danny Murphy in an interview for the Mail on Sunday.

“There will naturally be a comparison to me and Frank because there was when we were players. Could we play together? Who was better? There is still an element of that but the reality is we are in two completely different jobs.”

When Murphy suggested he would like to see them renew their rivalry as managers for the next 10 or 15 years, Gerrard replied: “So would I. I’m sure Frank has had the same thoughts. But I’d also love to become a rival to Jose Mourinho.” 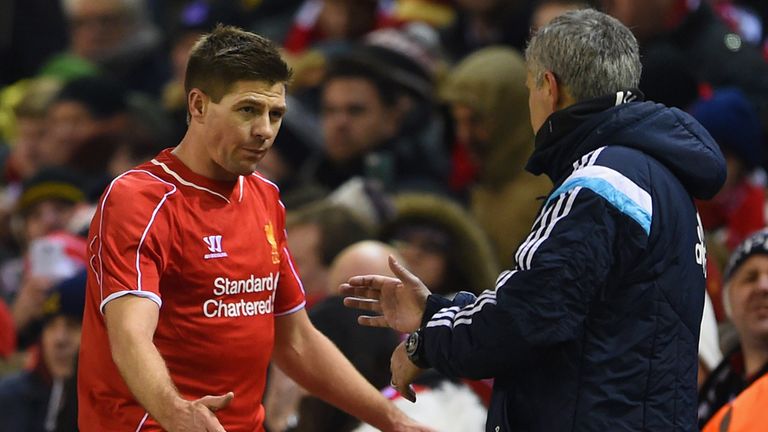 Gerrard signed a new deal at Rangers on the same day Jurgen Klopp extended his Liverpool contract, with both of their contracts set to expire in the summer of 2024.

The former Liverpool captain is seen by many as the natural successor to Klopp but Gerrard is unsure if he would be ready to take the job at this stage of his career.

“I understand why [people assume I could take over from Klopp] because I was captain for so long and a large chunk of the fanbase would like me back at the club. 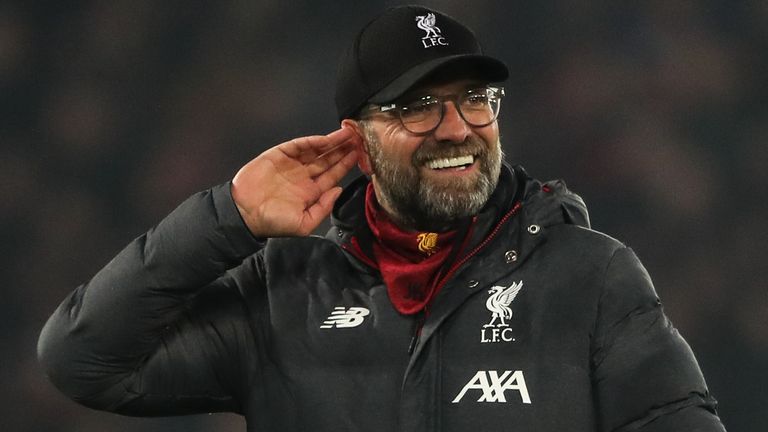 “But I’m bright enough to realise that, first and foremost, you have to be good enough. The owners need to think you’re the right man.