John Stones tips England and Man City team-mate Raheem Sterling to win player of the tournament at Euro 2020, as defender hails ‘what he’s done for us and the unselfish part of his game’

John Stones has revealed he would love to see England and Manchester City team-mate Raheem Sterling named player of the tournament at Euro 2020.

Sterling has been in sensational form this summer contributing three goals and one assist during England’s incredible run to the final.

Ahead of Sunday’s showdown against Italy, Stones paid tribute to his team-mate’s performances and believes they’ve been strong enough for him to recognised as the tournament’s best player. 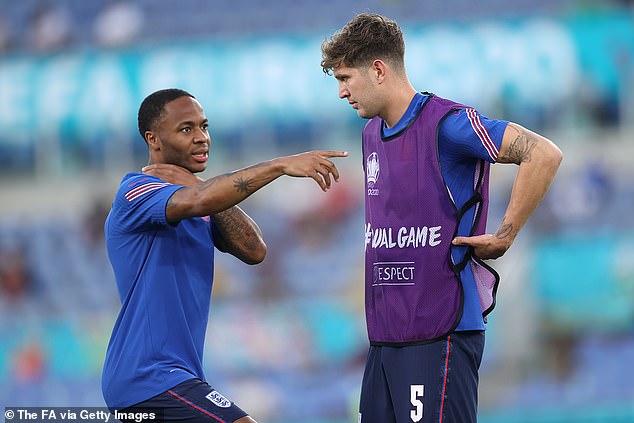 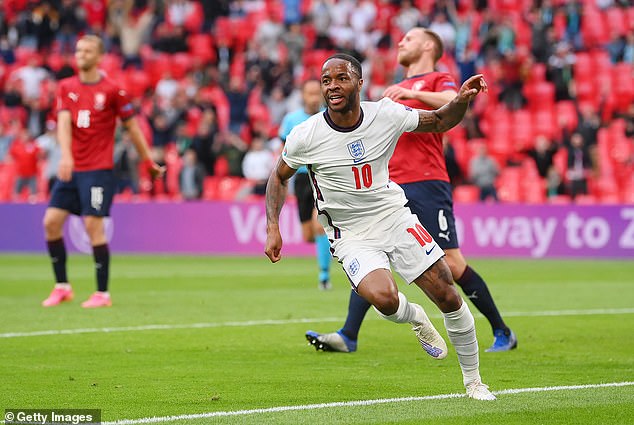 ‘I believe and I’d love to see him get player of the tournament. What he’s done for us and the unselfish part of his game goes unspoken about.

‘But as players we see it. He’s been a great threat going forward with how direct he’s been in the games and it has been great playing with him.

‘I’m sure he will be giving everything on Sunday, being that direct, and hopefully get another goal and see where it takes us.’

Sterling didn’t enjoy a vintage season for Manchester City ahead of the tournament, he scored just one goal in his last 16 games and wasn’t a regular starter in Pep Guardiola’s side. 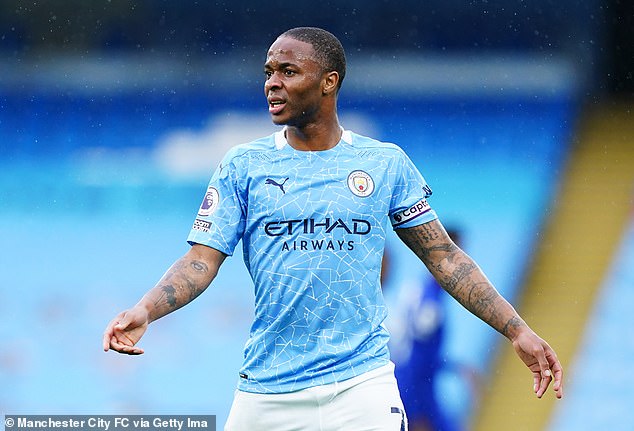 However, the City winger has been an integral part of England’s run to the final and Stones praised Sterling’s ability to overcome a difficult season at the Etihad.

‘I couldn’t be happier for him,’ he said.

‘He has gone through some difficult times personally and I can only speak from my point of view and what I have been through, but you can see it has motivated him and he has come out the other end a better player.

‘That is what top, top players do – they find something or they find a way when something isn’t going well to succeed and excel as a person and as a player and Raheem has done that on and off the pitch, so all I can say is that he really deserves it.’

Tags: pl, Sterling, Stones, Tips, to, win
You may also like
Latest Posts