Sunderland give manager Alex Neil permission to speak to Stoke over managerial vacancy, but admit they are ‘committed’ to retaining the 51-year-old’s services with club fifth in Championship, despite Neil coming close to taking Potters job in the past

Sunderland manager Alex Neil has been given permission to speak to Stoke City about their managerial vacancy.

Michael O’Neill was sacked yesterday just six games into the new season after losing 1-0 to Neil’s Sunderland on Saturday.

Neil only joined the Black Cats in February, and helped them back to the Championship at the first time of asking, beating Wycombe in the League One play-off final last year. 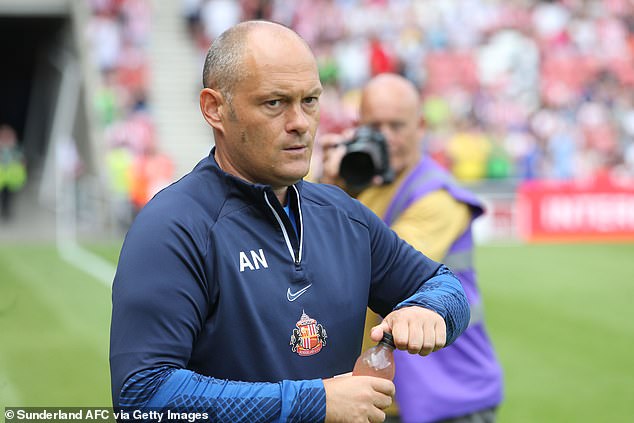 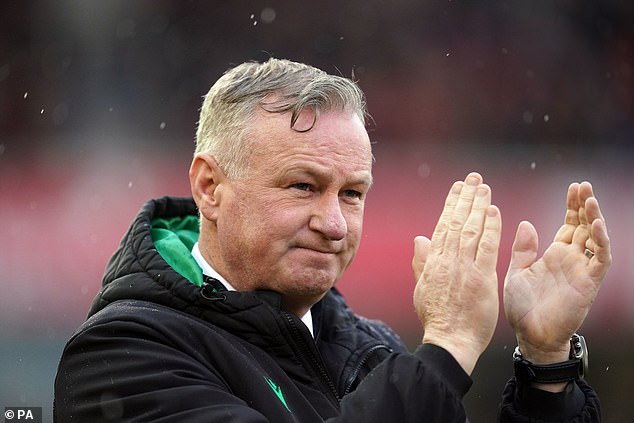 Sunderland confirmed the news earlier today in a club statement.

They posted on their club website: ‘Sunderland AFC can confirm that Alex Neil has entered into discussions with Stoke City regarding their current managerial vacancy.

‘Following a formal approach by SCFC, the Club is contractually obliged to permit the Head Coach to start a dialogue with the Potters. 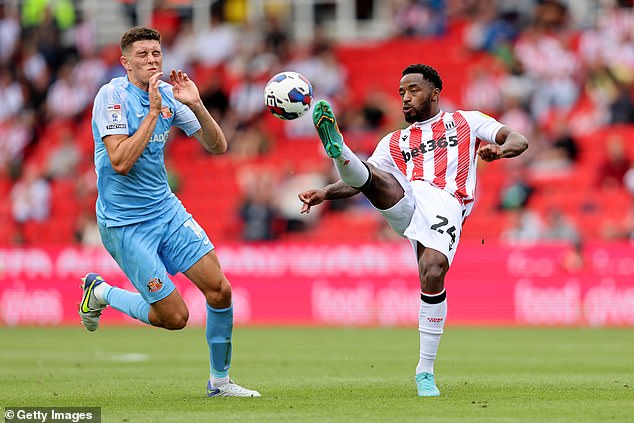 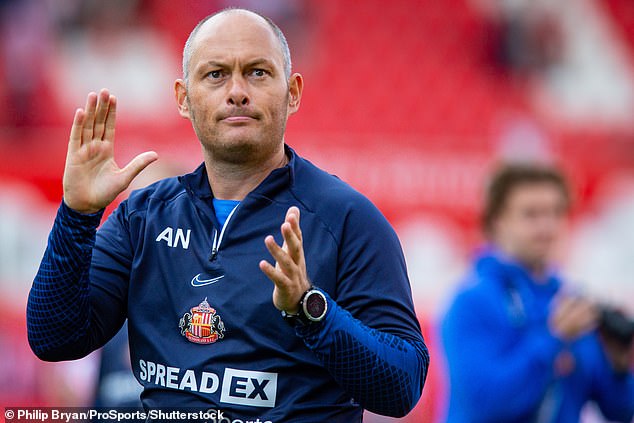 ‘The Club is committed to retaining Alex’s services as Head Coach and will be making no further comment at this moment in time.’

He has previously managed Hamilton and Norwich, as well as Preston North End, and had been close to taking the Stoke job when at Preston.

Sunderland are currently fifth in the Championship table, with Stoke 21st.