Swansea 0-0 Sheffield United: Points shared in Championship encounter as new manager’s both get their first points on the board

Swansea’s need for a new striker was more obvious than ever as they were held by Sheffield United.

Russell Martin’s home side bossed the ball but had just one shot on target against a team relegated from the Premier League last term.

United were disappointing given they had Billy Sharp, David McGoldrick, Oliver Burke and former Swans Rhian Brewster and Oli McBurnie as attacking threats. 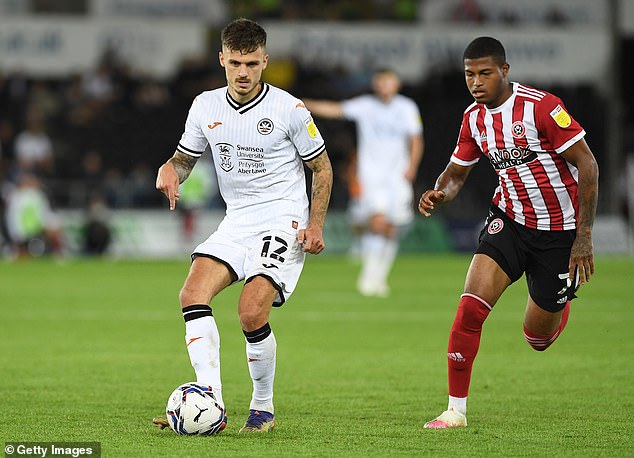 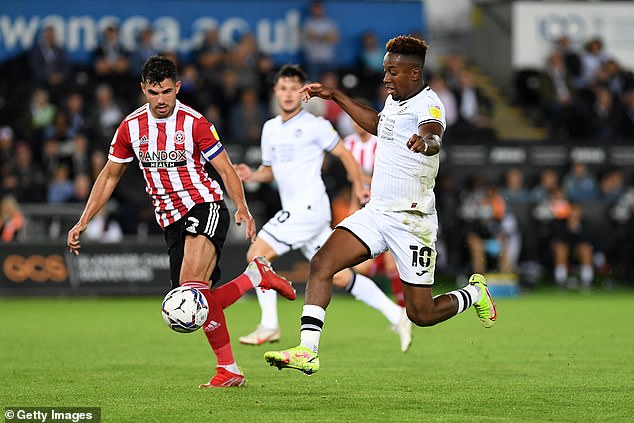 It was Swansea who dominated possession – they had 65 per cent of it in the first half – but they failed to match their neat and tidy passing with a cutting edge in attack.

Jamal Lowe had Swansea’s one effort on target but neither he nor his replacement Joel Piroe could grab a goal.

New Swans head coach Martin would have been pleased at his team’s ability to keep hold of the ball, but he will also know he needs a finisher at the top end of the pitch.

Both teams are yet to win in the Championship this season and McGoldrick missed United’s best chances. 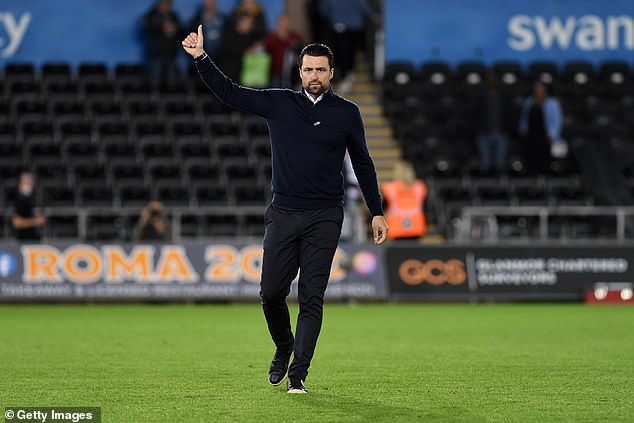 Tags: 0-0, Sheffield, Swansea:, United
You may also like
Latest Posts