Sweden have hit out at UEFA’s scheduling of the last 16 ties as they prepare to face Ukraine in Glasgow, where restrictions which will prevent some supporters from attending.

Manager Janne Anderson has branded the decision to stage the game in Scotland — to where fans of both countries cannot travel without undergoing quarantine — as ‘really strange’ and ‘wrong’. Anyone arriving in Scotland from Sweden or Ukraine — two countries on their amber list — has to isolate for 10 days on arrival.

With the 25 per cent of capacity cap in place, crowds of up to 12,000 can attend games at Glasgow’s Hampden Park. Scotland played two group games against the Czech Republic and Croatia in front of almost 10,000 fans. 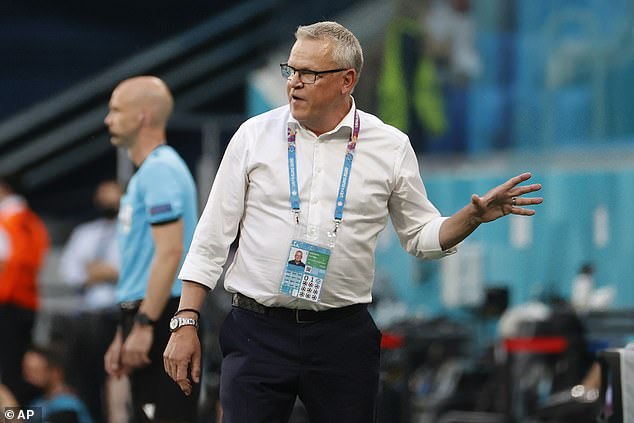 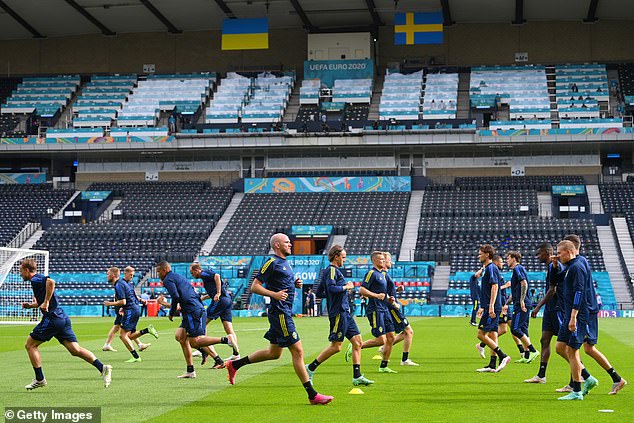 The difference between the recorded attendance and maximum allowed has been attributed to the lack of away fans due to quarantine rules.

Sweden manager Janne Anderson said: ‘It is strange that they decided to host the game where our fans are not allowed to join and watch and the same goes for Ukraine. My view is that it is a wrong decision.’

Sweden captain Seb Larsson said: ‘It’s a bit strange, a bit weird. As a player I have tried three times in the Euros and not managed to get past the group stages so of course we’re not going to have as many Swedish fans as we would have liked.’

Ukraine manager Andriy Shevchenko was less concerned, saying: ‘It’s really, really nice that despite all the restrictions for many of the fans that will not come here we still have a very big Ukrainian diaspora in the UK and we hope they will come.’ 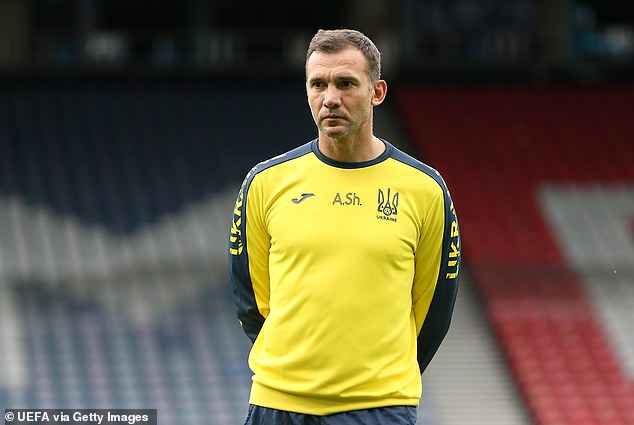 Tags: criticise, decision, for, Sweden
You may also like
Latest Posts