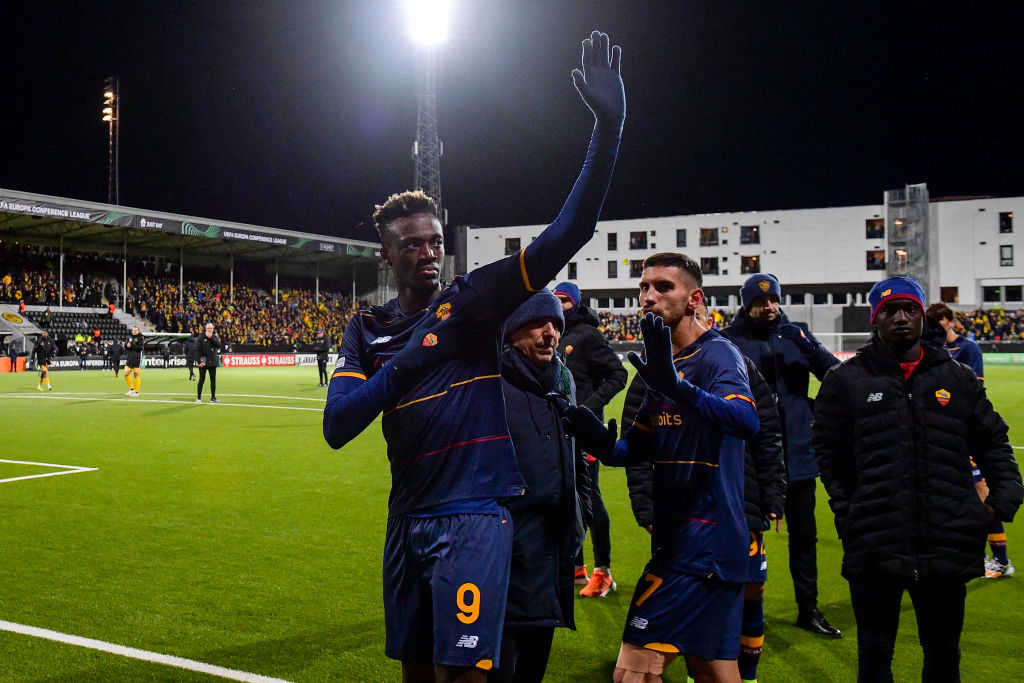 Roma’s travelling fans angrily confronted Jose Mourinho’s players after the side were thumped 6-1 at the hands of Norwegian minnows Bodo/Glimt in the Europa Conference League.

Heavy favourites Roma had a 100 per cent record in the competition heading into the Group C tie and Mourinho decided to ring the changes at the Aspmyra Stadion.

The visitors’ night got off to the worst possible start as Erik Botheim broke the deadlock after only eight minutes and Patrick Berg doubled Bodo/Glimt’s advantage with a wonder strike midway through the first half.

Roma reduced the deficit through Carles Perez, but Botheim put the hosts back in total control with his second of the evening in the 52nd minute before Ola Solbakken completed a late brace and Amahl Pellegrino also netted.

Never before has Mourinho conceded six goals in a single match in his managerial career and the Special One took full responsibility after gambling with a new-look team in Norway.

However, the former Manchester United and Chelsea boss also pointed at the ‘limitations’ in his squad, claiming he only had 13 players of real quality at his disposal.

‘I never disguised the fact we were a squad with real limitations. We have 13 players who represent one team, the others are on a different level,’ Mourinho told Sky Sport Italia.

‘At least the positive thing from now on is that nobody will ask me why I always use the same players.’