Burnley defender James Tarkowski insists he will not sign a contract extension, claiming the club’s offer was ‘nowhere near good enough’.

The 27-year-old centre back was subject of interest from West Ham and Leicester over the summer, with the Hammers having a bid in the region of £30million rejected by Burnley.

Tarkowski’s deal does not expire until the summer of 2022 but despite reiterating that he will not currently sign a new contract, he will continue to train and play to the best of his ability. 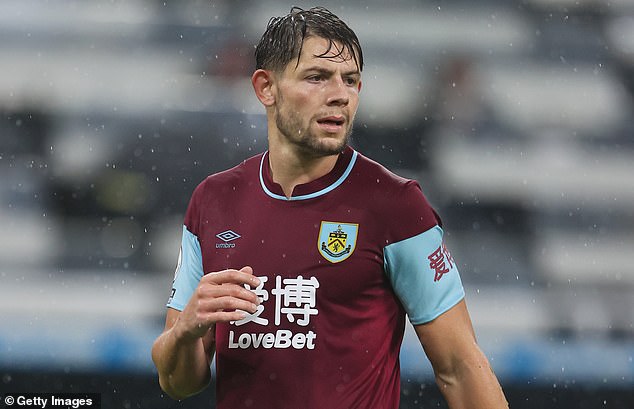 James Tarkowski is refusing to sign an extension at Burnley, with his contract expiring in 2022 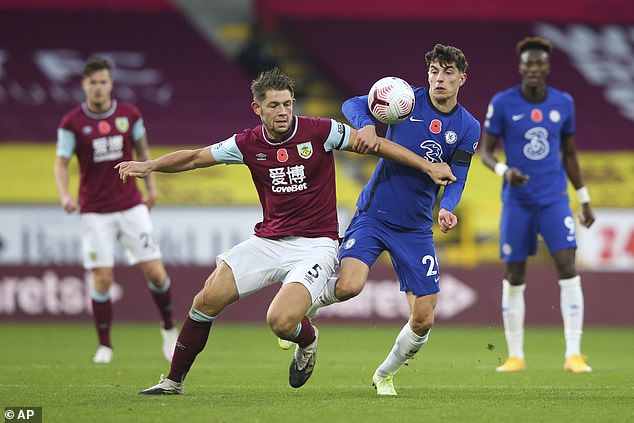 ‘Burnley offered me a contract near the start of last season, which, for me personally, it was nowhere near what I was going to sign and I think the club understood,’ the England international told The Telegraph.

‘And they’ve come back again this year, and still, for me, it’s just not right. Finances do matter, but, at this particular stage, whatever path I take I will get financially rewarded so the financial side is not even in my thinking at the moment. It’s more about my football.’

Tarkowski, capped twice by Gareth Southgate at international level, has made it clear in the past he has ambitions to play European football on a regular basis.

‘We’ve had two transfer windows now where the club have decided, for whatever reason, that whatever has been offered on the table hasn’t been enough and that’s fine because I signed a contract for four-and-a-half years,’ he added. 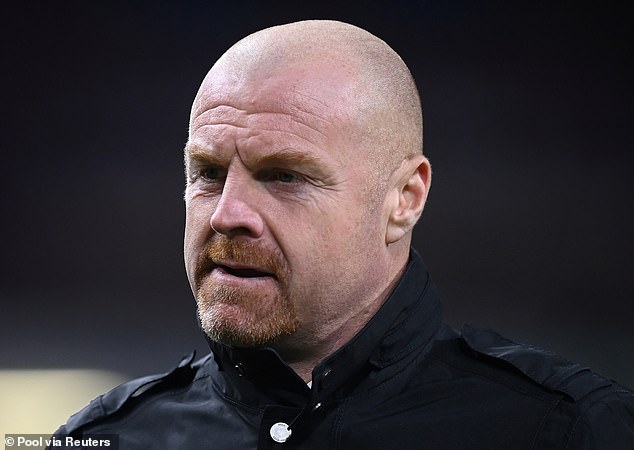 ‘So I won’t whinge or not turn up, I just need to deal with it and get on with my football. But the longer my contract runs down, I feel I gain the control of my career more than Burnley having the control of it, which is what I feel like I need right now.

‘There is nothing I have heard or has been put to me that makes me think there is a scenario in which I would sign a new contract at Burnley. That can change, but currently that is the situation.’

Sean Dyche’s side are currently struggling in 19th position, having not yet won a Premier League game this season.