Colwill is the surprise name in a 26-man squad skippered by Gareth Bale and containing the likes of Aaron Ramsey, Daniel James, Ethan Ampadu and Joe Rodon. 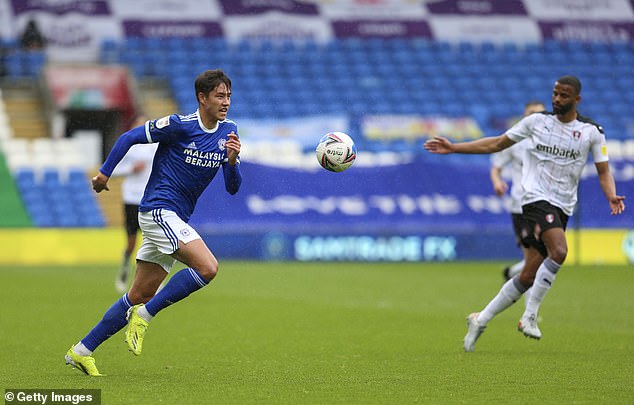 Cardiff midfielder Rubin Colwill. 19. did not make his senior Cardiff debut until February

But it is the selection of Colwill, who began the season playing academy football and did not make his senior Cardiff debut until February, that will raise the eyebrows.

Neath-born Colwill has made just six Cardiff appearances, with just over three hours under his belt in the Sky Bet Championship for Mick McCarthy’s Bluebirds.

As expected, Hal Robson-Kanu – released by West Brom last week – missed out after being left out of the recent training camp. 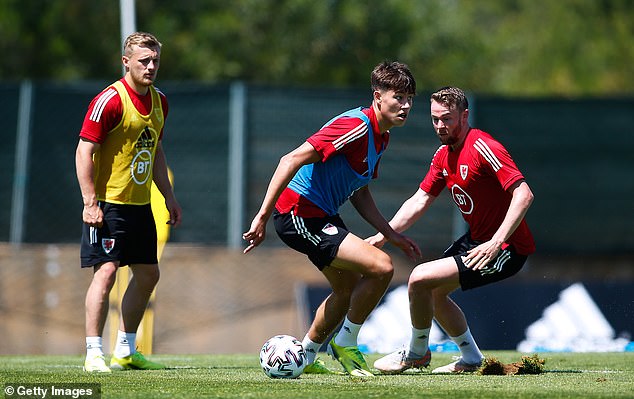