The Premier League have made a major amendment to one of their rules which stipulates the season must be concluded no later than June 1.

That means football’s governing body is expecting the season to run into July and possibly even further into the summer.

Euro 2020 has been pushed back 12 months so domestic fixtures can be completed following the postponement of matches due to the coronavirus outbreak.

Premier League and EFL fixtures will not resume until April 30 “at the very earliest”.

And that means the current campaign could roll deep into the summer in a best case scenario.

An FA statement read: “The FA’s Rules and Regulations state that ‘the season shall terminate not later than the 1 June’ and ‘each competition shall, within the limit laid down by The FA, determine the length of its own playing season’. 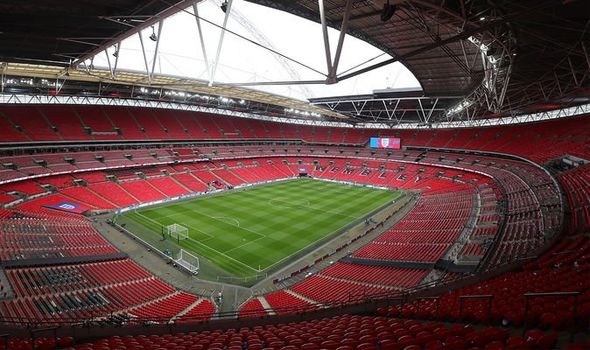 “However, The FA’s Board has agreed for this limit to be extended indefinitely for the 2019/20 season in relation to Professional Football.”

He told Marca: “The resumption and/or conclusion of the current season should be completed in a coherent manner.

“In mid-May we should be able to be back on with all European competitions. All of them. Of course, it depends on how the pandemic evolves.

“It could even be before then, but this is the date that we are working on as a latest in order to start up again.

“We don’t want to change any seasons; we haven’t thought about doing that. In this situation, the scenarios we are considering are all short term.

“If we can’t sort out the short-term then, unfortunately, we aren’t going to have time to sort out anything more.” 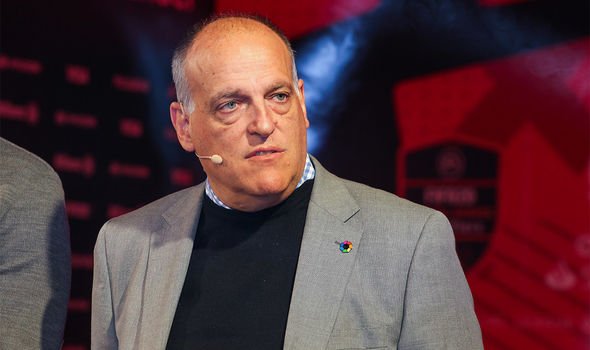 “The decision of UEFA to postpone the European Championship has served us well to try to finish the competitions,” he added.

“We made the calendar calculations even before the European Championship was postponed. It was a stage that we knew could be reached and we are working on various start dates.

“Here you have to work backwards, with what is the last date on which you could play to see the options that may arise.”