But, over the years, the 24-year-old has struggled to live up to expectations at Old Trafford.

Shaw has never looked like replicating the same brilliance as club legend Patrice Evra at left-back, with an injury sustained in 2015 appearing to set him back.

And, this season, he’s found his path to the position complicated by the fine form of Williams.

The Athletic say that, back in November, United chiefs were expecting Shaw to leave the club given Williams’ brilliance form. 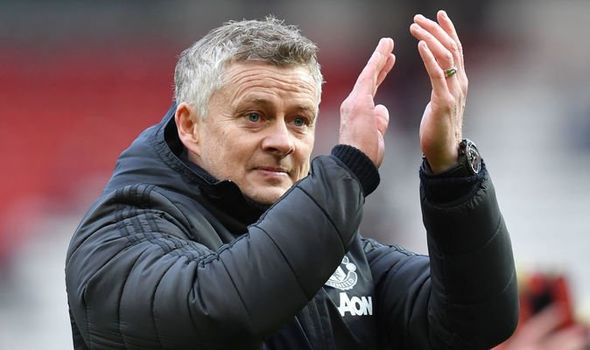 But, in the time since, the England international has managed to bounce back and step up his game.

Shaw has, recently, been deployed at centre-back for the Red Devils.

And he’s impressed in that role, proving himself to be flexible and capable of carrying out Solskjaer’s orders.

Shaw is now targeting a place in Gareth Southgate’s squad for the European Championships, which kick off in June.

“Obviously the rest of the season is most importantly about Man United at the moment,” said the defender. 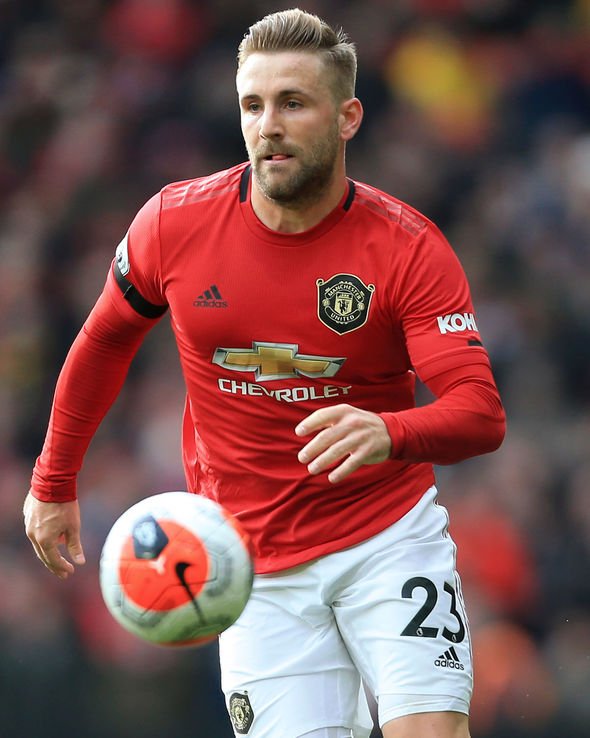 “We want to get into the top four and of course we’re still in competitions, so there are still trophies to win.

“I’d be lying if I (said I) hadn’t thought about it, but, you know, I’ve got to keep working hard, keep my head down and whatever happens happens.

“But, of course, it’s everyone’s dream to be involved in the Euros.

“I’m just going to keep my head down, keep working. At the end the day it’s not down to me, it’s of course down to Gareth and I’ll respect whatever he decides.”

Shaw also expressed his delight at United’s recent win over Watford, with the Red Devils winning 3-0 on Sunday.

“I’m happy but the most important thing is obviously the win and three points,” Shaw added.

“But I feel really good and the team felt really good today, especially second half, so we need to keep things going.

“We’re working hard in training and we’re all enjoying it, so we need to just keep going and keep closing the gap.

“I’m really enjoying it at the moment, and I’m happy to play anywhere the manager wants me to play.

“I’m really enjoying that sort of left of the three, but I’ll play anywhere and the most important thing is to help the team and to enjoy football.”