THE SECRET SCOUT: Joe Morrell was picked to start for Wales against England by manager Ryan Giggs… the Bristol City star showed signs of his quality with an energetic midfield display

Our scout is a top football expert who attends matches each week searching for the next star. He’ll bring you his verdict in Sportsmail. 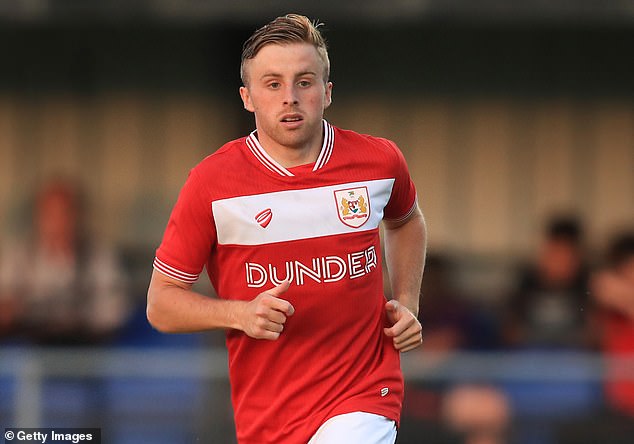 WHAT HAS HE GOT?

Playing as the deepest of a three-man midfield with licence to break forward, Morrell’s attacking instincts were curbed because his team had less of the possession in this game.

Although not the biggest, he got through a busy evening’s work, keeping an eye on the visitors’ No 10 while moving forward to support the other midfielders only occasionally.

His game was resourceful — winning tackles, getting the ball early and spreading the play with a couple of searching cross-field balls. Never far from the centre of the field, at one stage I wondered if he was almost welded to the centre circle. 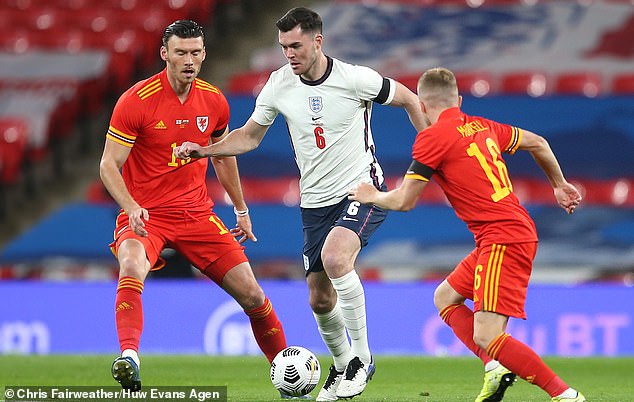 Morrell (right) is capable of winning the ball, getting the ball early and spreading the play

At 5ft 8in, he showed no fear in challenging more hefty opponents and was brave enough to take a heavy one himself.

Tackling is a strong point but in the second half he could not command the ball as his team came under pressure.

I saw energy and battling qualities and a good example set to his team-mates. He looks a real team player.

Occasionally he may attract a yellow card but he has more pluses than minuses.

WHAT DOES HE NEED?

I would like to have seen him break forward more, but one is never sure of the coach’s instructions. 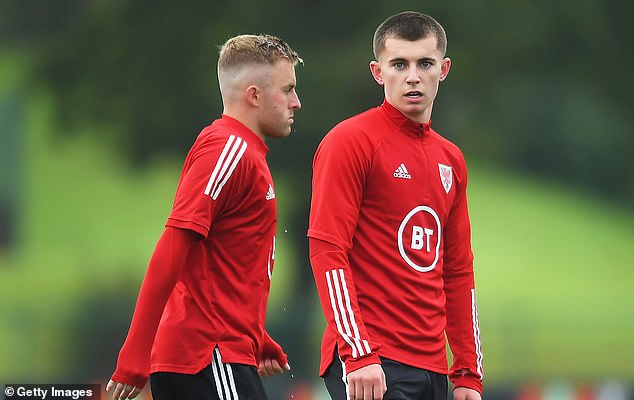 Although he did well to manoeuvre himself out of a couple of tight situations, he would have been more able to do this if he had confidence in his left foot. He did not play a pass with it all night.

The Welshman played for his country on Thursday against England and I expect a successful season for him at Bristol City, who are top of the Championship with four wins from four.

He has been a slow burner through several loans and has shown he has the will and character to succeed.

Tags: Morrell, SCOUT: Joe, SECRET, THE
You may also like
Latest Posts

Boxing tonight including Usyk vs Chisora, Santa Cruz vs Davis & Inoue vs Moloney

What happened to Journey Brown? Penn State running back’s medical condition keeping him off field
Recent Posts
This website uses cookies to improve your user experience and to provide you with advertisements that are relevant to your interests. By continuing to browse the site you are agreeing to our use of cookies.Ok