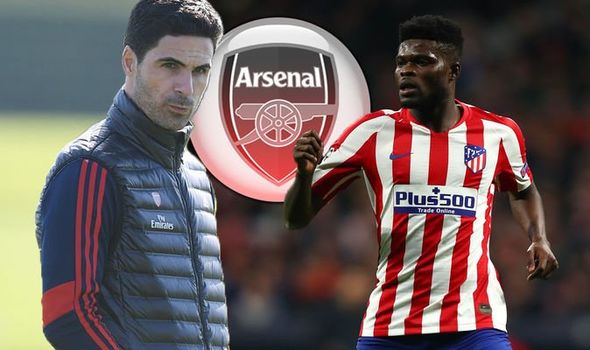 Arsenal boss Mikel Arteta has made signing a defensive midfielder one of his top priorities for the summer, with Atletico Madrid midfielder Thomas Partey atop his list. The Ghanaian has a £45million release clause in his contract and is Arteta’s preferred option to bolster his options.

But prising the 26-year-old from the Wanda Metropolitano could be a tough sell, with Arsenal facing a battle to qualify for next season’s Champions League.

With Atletico Madrid braced for approaches this summer, per the Daily Telegraph, they are currently in contract negotiations with the player’s agent to extend his stay in the Spanish capital.

Partey, speaking on his future last month, declared defiantly: “My desire to stay here until the team don’t want me anymore. 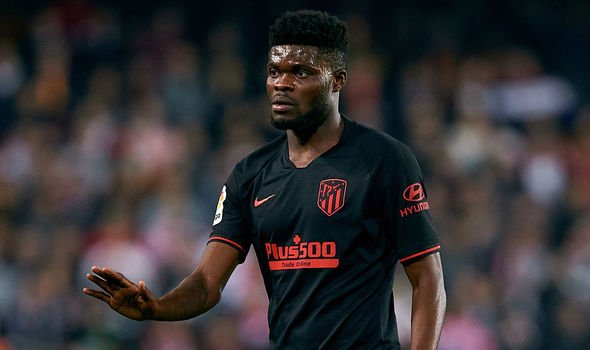 Given he has made 21 La Liga starts from 27 games this term, Diego Simeone will undoubtedly be keen to keep Partey at Atleti.

The player produced a timely reminder of his qualities on Wednesday night in Los Colchoneros’ 3-2 win over Liverpool at Anfield which secured a 4-2 aggregate triumph for the Spanish side.

That will only double Simeone’s desire to pen Partey to a new deal, so if Arsenal are unable to steal him away, who else could they pursue as alternatives?

Express Sport takes a look at some potential candidates from across Europe’s big leagues. 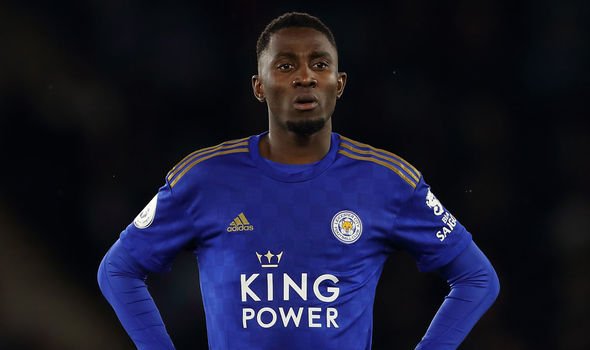 Like Partey, a potentially tricky signing given it looks as though Leeds United will secure a return to the Premier League after 16 years outside of the top flight.

But Phillips has been crucial to their Championship title push and is arguably their best player. The 24-year-old, hoping to become an England international, is excellent on and off of the ball and could not only add defensive steel but be a pace-setting passing outlet from deep.

Offers of £20million have previously been rejected and given his age and talent, signing the powerful academy graduate could cost closer to £40m.

But given his performance levels under Marcelo Bielsa and also the benefit of his homegrown status, Phillips could be an ideal addition for the Gunners.

Someone well known to Arsenal supporters, Ndidi has asserted himself as one of the Premier League’s best destroyers at Leicester.

The 23-year-old is a rock in the Foxes’ centre and averages four tackles a match in the league, only bettered across Europe by team-mate Ricardo Pereira and Rennes’ Eduardo Camavinga. His average of 2.7 interceptions per league match is also near unrivalled.

Ndidi showed his class with a brilliant performance in the 4-0 win over Aston Villa on Monday night and would represent an upgrade on any of Arsenal’s options in the middle.

The Nigerian international wouldn’t come cheaply, though, and looks set to have Champions League football for next season at least if he stays at the King Power Stadium beyond the summer. 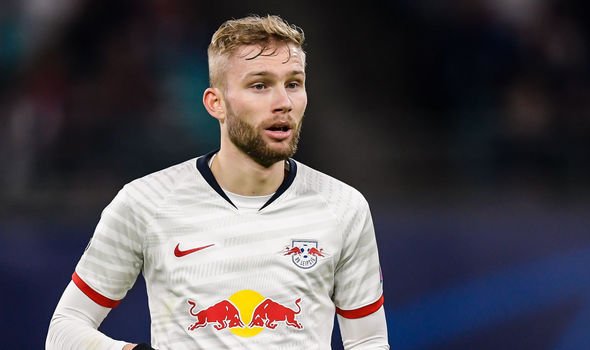 RB Leipzig are famed for taking sister club Red Bull Salzburg’s best talents and giving them experience of a higher level of football, and one of many to flourish since the switch is Laimer.

The 22-year-old, in his third season in the Bundesliga, has been a near ever-present across all competitions for Leipzig this term and given his ability to play in a box-to-box role or as a holder, boasts four goals and four assists added to his strong defensive numbers.

He impressed in both legs of Die Roten Bullen’s Champions League last-16 triumph over Tottenham and given the approach at Leipzig is to allow their best players to move on to bigger and better things, Arsenal may fancy their chances of recruiting Austrian international Laimer.

However, he only signed a new contract last month, and so it would surely have to be a commanding fee to bring him to the Emirates.

Another from the Bundesliga, Grillitsch is an international team-mate of Laimer’s and is also young at just 24.

Having made 91 appearances across his two-year spell with Hoffenheim, the durable midfielder is adept at shielding a back-line with his tackling but also at pressing forward and playing long searching balls forward, much like Xhaka.

Reports from Germany have suggested that a release clause in Grillitsch’s contract suggests that he could be snapped up for around £17m.

But Southampton, Newcastle and Inter Milan are other teams linked with him. 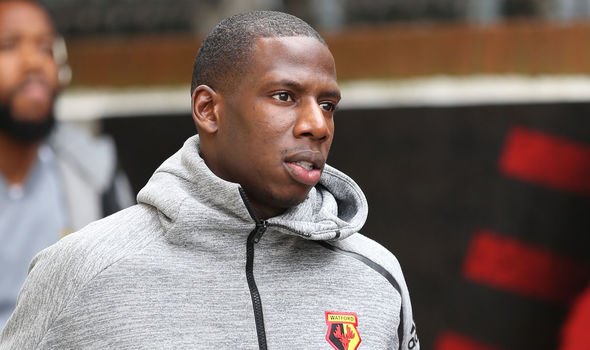 A familiar face like Ndidi, the versatile Doucoure has been vital to Watford’s renaissance under Nigel Pearson this term.

The Frenchman can act as an attacking midfielder, and a central midfielder or a deeper-lying holding midfielder. Signed for £8m four years ago, he would likely cost at least five times that now.

His record in the English top flight is solid, with 17 goals and 11 assists from 120 assists.

Doucoure, slightly older at 27, has made it clear he wants to remain in the Premier League and after four years at Watford, would surely be enticed by the lure of a step up to Arsenal even without top-level European football.

Borussia Monchengladbach’s Zakaria is another talent in Germany who will surely have caught the eye of Arsenal’s scouts.

The 23-year-old has previously been linked with the Premier League, his agent having to dismiss reports he would leave back in January. 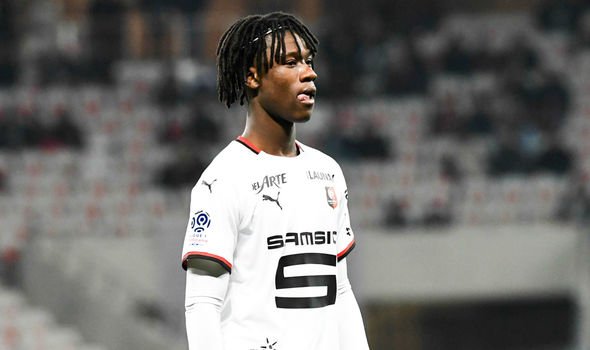 As with other aforementioned Partey alternatives, the fact the Swiss – who has played in tandem with Xhaka at international level and also replaced him at Gladbach – could have Champions League football next term if he remains put could hinder Arsenal were they to look at him.

The athletic Zakaria’s expected price tag is similar to Partey at around £45m but his ability to drop in at centre-back is an added bonus. However, his ball-playing abilities could possibly do with improvement, despite his boundless energy.

The seventh contender is Rennes’ Camavinga, who has already been mentioned and has previously been linked with Arsenal. Indeed, aged just 17, the rangy Angola-born Frenchman has caught the attention of clubs across Europe.

Breaking through last season, he has been vital for his Ligue 1 club this season and has long since had ‘wonderkid’ status since becoming Rennes’ youngest ever first-team player.

With intelligent use of the ball, Camavinga is also a phenomenal tackler of the ball and has delivered performances consistent defying his teenage years.

The problem for Arsenal is that Real Madrid are thought to particularly keen on Camavinga, who could cost more than £60m, and some reports even say they prefer him to Paul Pogba of Manchester United as a long-term Casemiro successor.