Liverpool could be without Sadio Mane, Andy Robertson and Joe Gomez if they progress to the quarter-final of the Champions League. The Reds must overcome a 1-0 deficit in the second leg of their last 16 tie in order to make it to the next stage.

Mane, Robertson and Gomez are all one booking away from a suspension and will need to be disciplined tonight if they are to feature in the first leg of the quarter-final.

Henderson has been out of action for three weeks since injuring his hamstring in the first leg of the European tie.

The Englishman is unlikely to play the full 90 minutes but could feature from the bench.

Robertson was also deemed fit to play after missing the win over Bournemouth as a precaution, but Alisson will miss out. 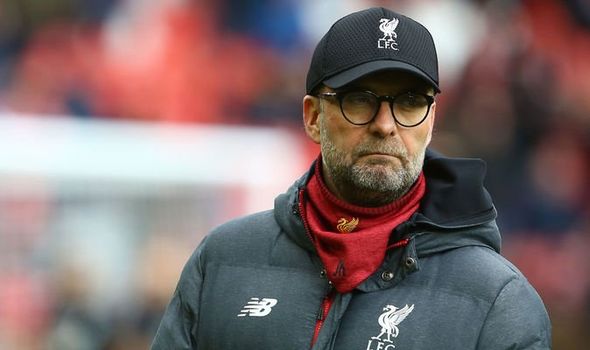 Klopp is wary of Atletico’s threat on the counter attack but is hopeful that Anfield’s formidable atmosphere will unsettle his opponents.

He said: ”Not a lot of the Atletico players have played at Anfield before and that is what we want to use.

“Our crowd will be our advantage and we have to use it with the performance on the pitch.

“It has to be exceptional because they defend deep and have counter-attack threat. Each player can be dangerous.

“I have the highest respect for them but there are always ways and we have to find them tomorrow night. We have to show we have really learned from the first game.”

Atletico manager Diego Simeone acknowledged the Anfield factor ahead of tonight’s fixture but insisted his players will be unfazed.

“We have to start the game strongly. Anfield is a wonderful stadium in which Liverpool have earned historic results and tomorrow’s match will be extremely demanding,” he explained.

“We’ll need to be very focused. If we take the game in the direction we want it to go, we can hurt them.”

The Spanish side have conceded just five goals so far in the Champions League this season and will be optimistic about shutting out a prolific Liverpool attack. 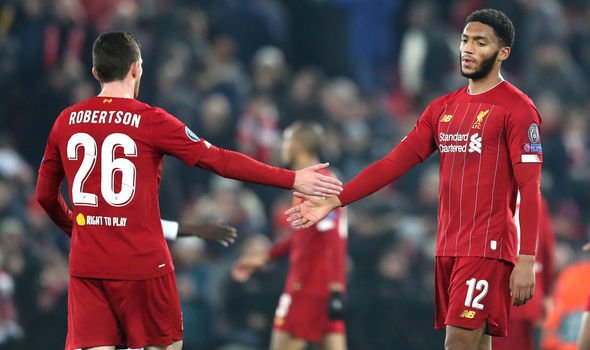 The Reds bounced back from consecutive defeats against Watford and Chelsea with a 2-1 win over Bournemouth.

Although the focus of the fans is on winning the league title, the players will be keen to retain their European title.

Liverpool will be confident they can progress to the quarter-final after both Bayer Leverkusen and Juventus scored twice against Atletico in the group stages.