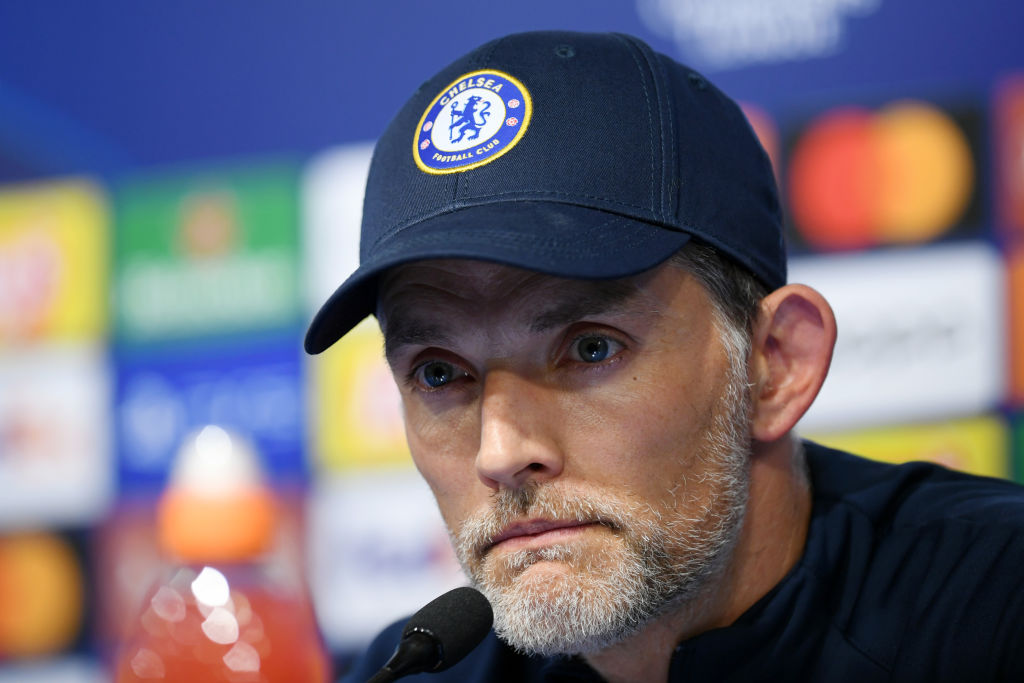 A ‘devastated’ Thomas Tuchel has spoken out for the first time since being sacked by Chelsea.

The German coach left Stamford Bridge on Wednesday morning, dismissed after his side suffered a 1-0 defeat to Dinamo Zagreb in their Champions League group stage opener.

Tuchel – who has already been replaced by Graham Potter – reportedly pleaded with Blues owner Todd Boehly to give him more time during a brief 10-minute conversation that concluded in him being shown the door.

The 49-year-old has now revealed his pain in a statement written ‘many years’ earlier than he had hoped, thanking the staff, players and fans for their support.

‘This is one of the most difficult statements I have ever had to write – and it is one which I hoped I would not need to do for many years,’ Tuchel wrote.

‘I am devastated that my time at Chelsea has come to an end.

‘This is a club where I felt at home, both professionally and personally. Thank you so much to all the staff, the players and the supporters for making me feel very welcome from the start.

‘The pride and joy I felt at helping the team to win the Champions League and the Club World Cup will stay with me forever.

‘I am honoured to have been a part of this club’s history and the memories of the last 19 months will always have a special place in my heart.’

Thiago Silva is among the Chelsea players to have paid tribute to Tuchel following his dismissal.

Silva – who played under Tuchel at Paris Saint-Germain as well as Chelsea – reacted to the news with a heartfelt message on social media, wishing he ‘could have done more’ to keep him in the job.

‘Beyond being good professionals, you and your staff were amazing human beings,’ wrote the veteran defender on Instagram.

‘It was a real privilege to meet you and work with you. Thank you for everything Thomas Tuchel, I’m sorry I could not be more helpful! God bless you and your family.’