Chelsea boss Thomas Tuchel has addressed a possible summer move for wantaway Manchester United forward Cristiano Ronaldo as he looks to bolster his attack. The Blues are set to make one major attacking addition in the coming days, but Tuchel is eyeing further reinforcements.

Ronaldo is actively seeking to leave United this summer after the club failed to qualify for the upcoming season’s Champions League. Jorge Mendes has so far offered him to Bayern Munich, Chelsea and Paris Saint-Germain, while he continues to be absent from the Red Devils’ pre-season tour.

Mendes and new Chelsea owner Todd Boehly discussed Ronaldo as part of a meeting in June, and United’s Premier League rivals are understood to be considering an audacious move for his services. Tuchel has now broken his silence on potentially one of the most sensational transfers in Premier League history.

During a fan interaction at Chelsea’s pre-season camp in Los Angeles, the German head coach was asked: “Thomas, can you sign Cristiano Ronaldo?” With a grin on his face, he remained coy, responding: “I’m not telling you…” 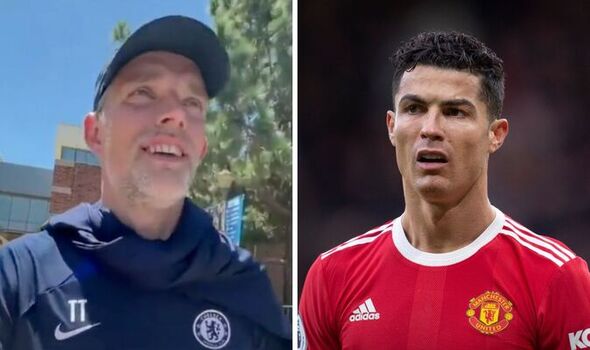 There currently seems to be little risk of Chelsea missing out on Ronaldo to competitors this summer. According to French reports on Tuesday, Mendes offered the 37-year-old striker to Paris Saint-Germain but was turned down because the Ligue 1 champions don’t consider him as the ‘right signing’.

ESPN add that PSG don’t have enough space on their wage bill – with almost £3.5m splashed weekly on Lionel Messi, Kylian Mbappe and Neymar alone. But there are also doubts that Ronaldo fits into Christopher Galtier’s plans after succeeding Mauricio Pochettino at the Parc des Princes. 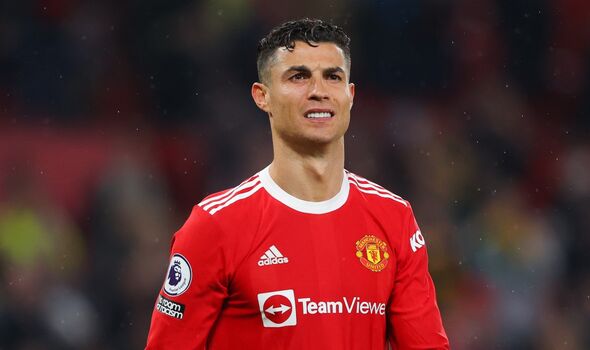 Bayern have also turned down Ronaldo – although that stance could change if Robert Lewandowski completes his desired departure in the coming weeks. But while there’s seemingly a clear path for the Portuguese icon’s signature, Tuchel isn’t said to be keen on him either, despite his cheeky response to a Chelsea fan Stateside.

Ronaldo is currently away from Erik ten Hag’s United squad due to ‘family reasons’, and there isn’t a timescale on when he’s expected to join, if at all. Mendes’ continued efforts to find an interested party make it seem like he doesn’t intend to return, though, and wants to call time on his Red Devils career for a second time one year earlier than initially planned.