Thomas Tuchel has refused to confirm whether Edouard Mendy will remain the No 1 goalkeeper at Chelsea after the Senegalese shot-stopper was left out of his side’s opening Champions League group game against Dinamo Zagreb on Tuesday.

Mendy has been a regular starter for the Blues between the sticks ever since he arrived at Stamford Bridge two years ago. However, he has made high-profile errors in recent games against Leeds and West Ham, leaving some questioning his place in the team.

Tuchel named Kepa Arrizabalaga in goal in Zagreb, and admitted that this was the time for Mendy to ‘take a breath’ after his indifferent start to the season. 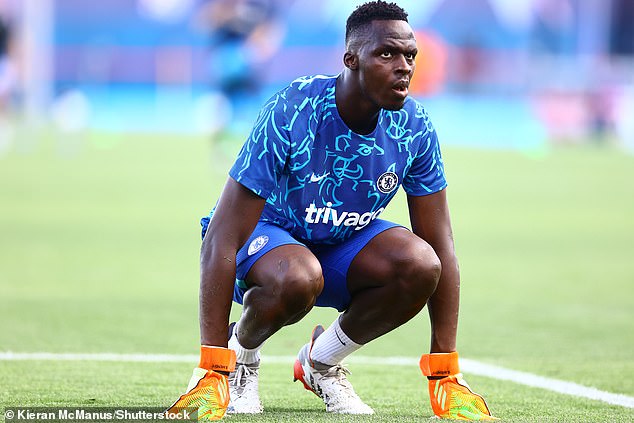 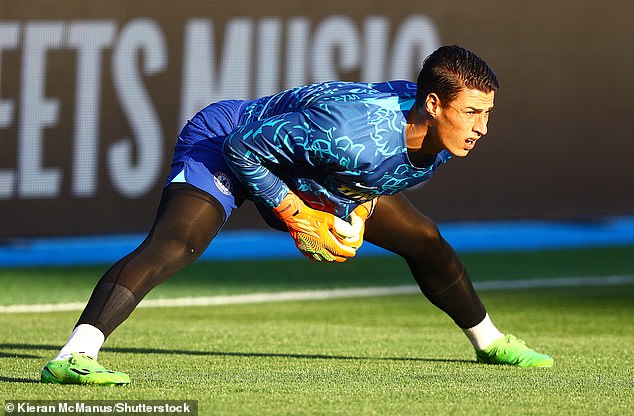 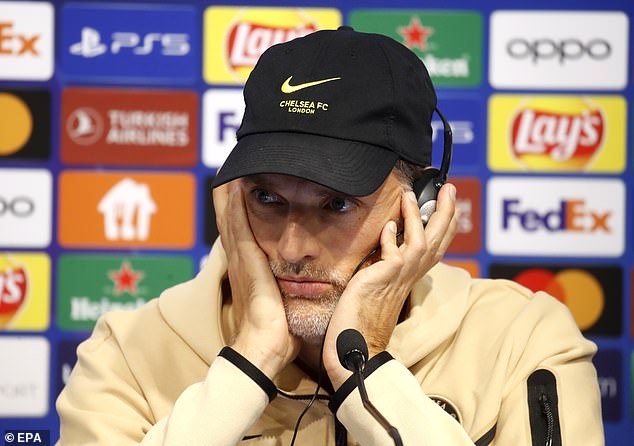 ‘First of all most important is that Kepa deserves to play since a long time,’ Tuchel told BT Sport prior to kick-off.

‘We have two goalkeepers who compete at the highest level. It’s a new competition it’s maybe a good opportunity to take a breath for Edouard [Mendy] who was a bit unlucky in the last games – not bad but unlucky.

‘And he has some problems with the patella tendon at the knee, he’s not 100% fit at the moment so we took the chance to give him the break and gave Kepa the confidence to start in the Champions League.’

Mendy’s struggles on the pitch have coincided with potential issues away from it as the 30-year-old has reportedly rejected a contract extension at Chelsea. 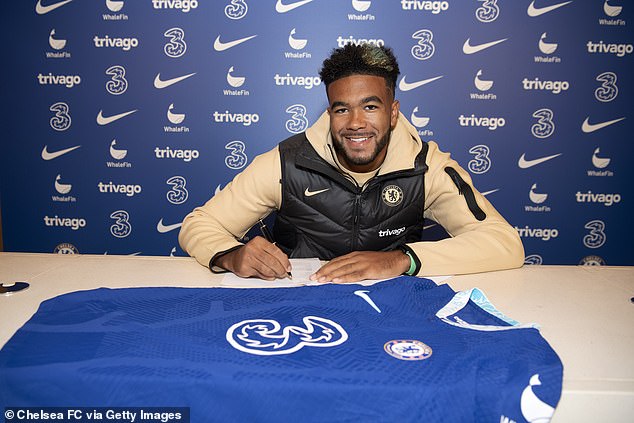 He still has almost three years left on his current deal with the club, but has decided to not follow Reece James in putting pen to paper on a new contract for now.

Tuchel has been known to rotate his goalkeepers in cup competitions in the past, most notably handing Kepa a start in the FA Cup final against Leicester last year.

When asked whether this was another case of rotation, Tuchel reiterated that Kepa deserves the chance to play, and did not state when Mendy would be back in goal.

Tuchel continued: ‘It’s a decision for Kepa and we took advantage of the possibility that it is Champions League, and he needs an important match now to build the trust because he deserves it.’