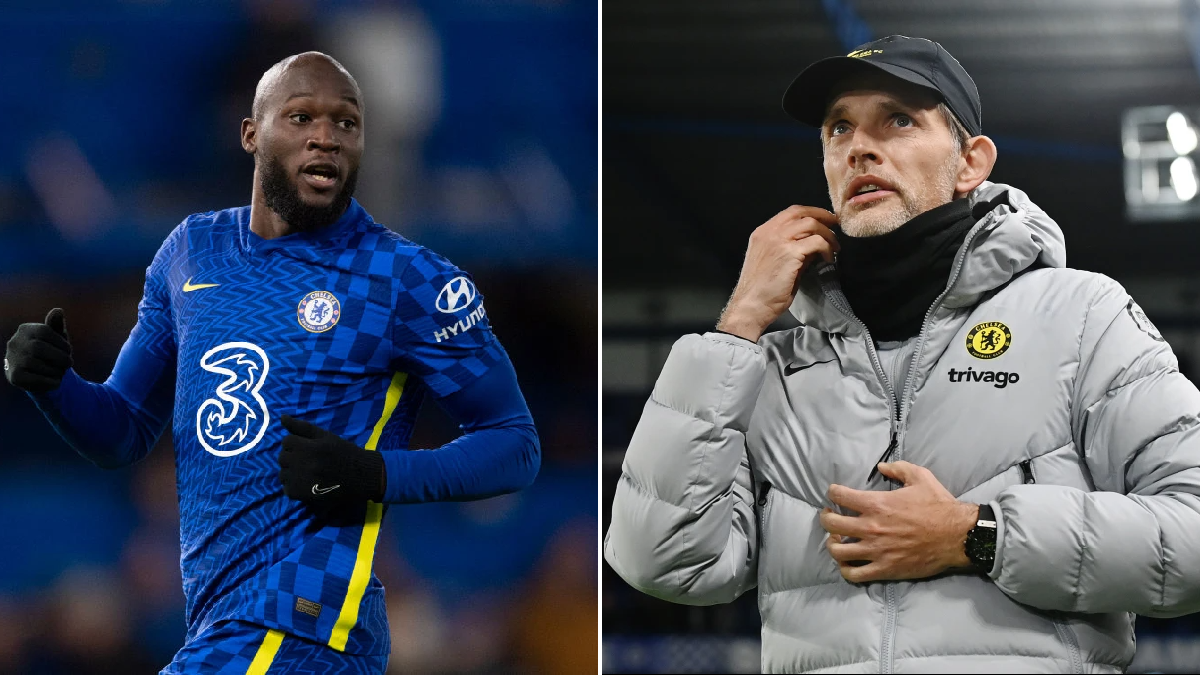 Chelsea boss Thomas Tuchel has confirmed the club will sit down for talks with Romelu Lukaku on Monday and says there is a ‘way back’ for the Belgian.

Lukaku was left out of the Blues squad for Sunday’s Premier League clash with Liverpool following the release of an interview with Sky Italia where the striker revealed he was ‘not very happy’ at Stamford Bridge.

The interview, which was recorded three weeks ago, has led to widespread confusion and anger within the club with the 28-year-old also suggesting he wishes to return to former club Inter Milan.

Ahead of Sunday’s match, Lukaku’s former Everton teammate Tim Howard, who works as a pundit for NBC Sports, revealed the striker is belatedly keeping quiet following his explosive interview and has a meeting with Chelsea scheduled for Monday.

Tuchel has now confirmed crunch talks with the Belgium international will take place but gave no clues as to what further action, if any, Chelsea will take.

Asked if there is a way back for Lukaku following a disastrous week, the Chelsea boss told Sky Sports: ‘These are our players, there is always a way back.

‘But we will clear this in Cobham behind closed doors and once we have made a decision, the club, the coach, and once Romelu knows then maybe you will know too.’

Asked if Lukaku will be in contention for Wednesday’s Carabao Cup semi-final showdown with Tottenham, Tuchel told BBC Sport: ‘Let’s see. We will decide it tomorrow.

‘We will have a meeting tomorrow and then decide from there and then we will inform you.’