Thomas Tuchel has warned his Chelsea players that Eden Hazard will be out to prove a point on Tuesday night. The Blues face Real Madrid in the first leg of their Champions League semi-final. And they’ll be all too familiar with the Belgium international, who spent seven sparkling years at the club.

Chelsea signed Hazard from Lille back in the summer transfer window of 2012, beating Manchester United to the player’s signature.

And he ended up being worth the investment, taking Stamford Bridge by storm during his time there.

Hazard fired Chelsea to two Premier League titles during his spell with the club, establishing himself as one of the best players on the planet in the process.

And Tuchel, speaking in his pre-match press conference, thinks Hazard will be out to prove a point when they lock horns at the Bernabeu on Tuesday night. 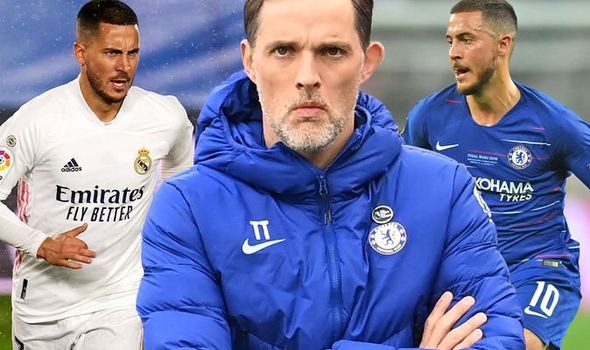 The German said: “He is a top quality player and a key player for many years at this club and this league, the hardest in the world.

“So consistent. I have the biggest respect for him. He is a big player, we have many people here who know him well.

“He was a key player for this club now he plays for Real Madrid.

“He is fit, had a comeback in the last game. If he plays, I am sure he wants to make a point.

“They can leave his spot open and only play with ten if they want!” 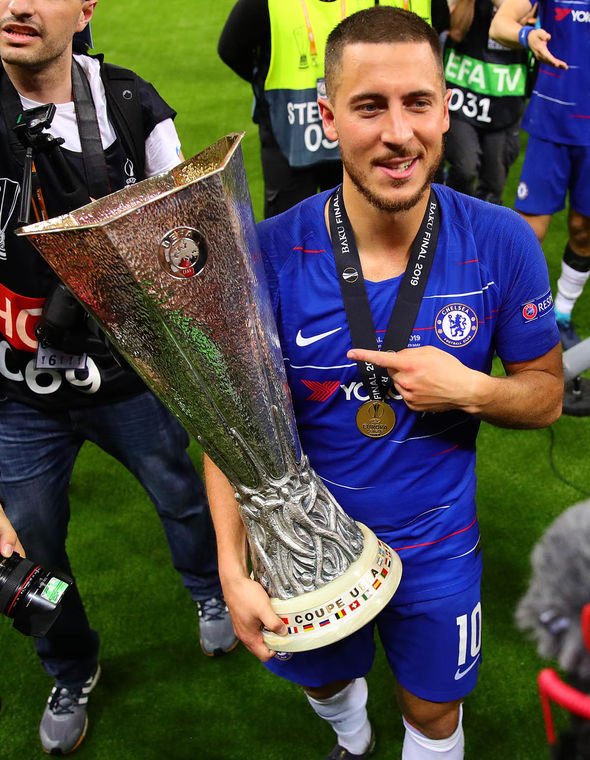 Tuchel has admitted he’s ‘lucky’ to be managing a Chelsea side in the last four.

“I am a pretty lucky guy, a lucky man, I am very grateful,” he said.

“When I started in academy football, every day was different, I enjoyed every day with the under 14s then 15s, 19s. This was already a big gift.

“Maybe the next level is to keep this level, don’t drop it.

“I strongly believe in our squad. Maybe the next step is to keep the level and not over-expect to go to the next step.” 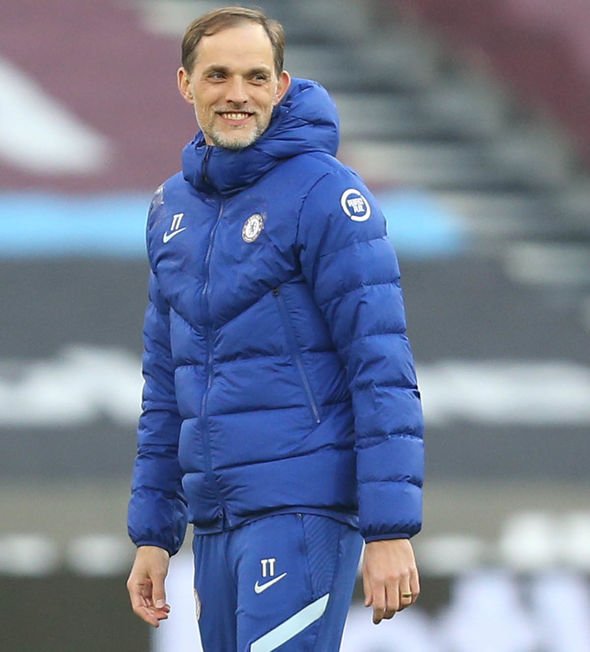 And Tuchel thinks that will give his side confidence.

“It is the best way to arrive in a CL match with a crucial win on our backs,” said the former Borussia Dortmund and PSG boss.

“It is a crucial experience we have in our luggage, it makes the bond strong and close.