Liverpool’s interest in signing RB Leipzig striker Timo Werner was confirmed by Guillem Balague who claimed the club have been monitoring the 23-year-old for some time. The Spanish football expert also addressed reports that Roberto Firmino may be set for a summer move to Bayern Munich.

“Timo Werner is somebody that they are monitoring, there’s been no approach yet to his representatives, no approach to RB Leipzig, and no offer or anything,” Balague told Gentingbet.

“But they are looking to find a number nine that is a mobile number nine.

“It is interesting that he’s being monitored, because he is not Firmino, Salah nor Mane, so they are after a different type of proposition up front. 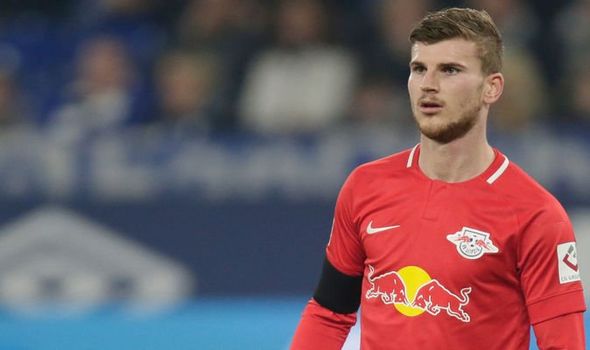 “What I mean by that, is that they have not got a replacement for Firmino, if Firmino goes they will have to find somebody of the same qualities, and it won’t be easy.”

There has been speculation that German champions Bayern Munich are preparing a big money move for Firmino, but Balague believes the 28-year-old will stay put at Anfield.

“I can’t see Firmino leaving Liverpool for Bayern Munich this summer,” he continued.

“Firmino is in the perfect place, it will be a disaster for Liverpool [if he leaves]. I do believe that he will stay there next season. 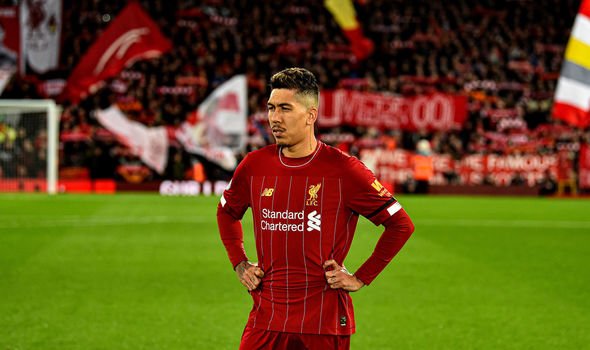 “I know that the team works very well, but he’s such an important cog in the whole machine. A nine that is not a nine, a ten that is a nine as well, and links up so well with the front three.”

Sky Sports News reporter Kaveh Solhekol offered more details of what would need to happen for Werner to move to Anfield.

Werner reportedly wants assurances from Klopp about his playing time before committing to the club.

“He is almost certain to leave RB Leipzig in the summer because of his release clause and he favours a move to Liverpool as long as he gets to play,” Solhekol told Sky Sports.

“If Liverpool can give his representatives the assurances they need, then Werner playing for Liverpool next season becomes a real possibility.”

Any deal would depend on Klopp being willing to pay Werner’s £50million release clause.