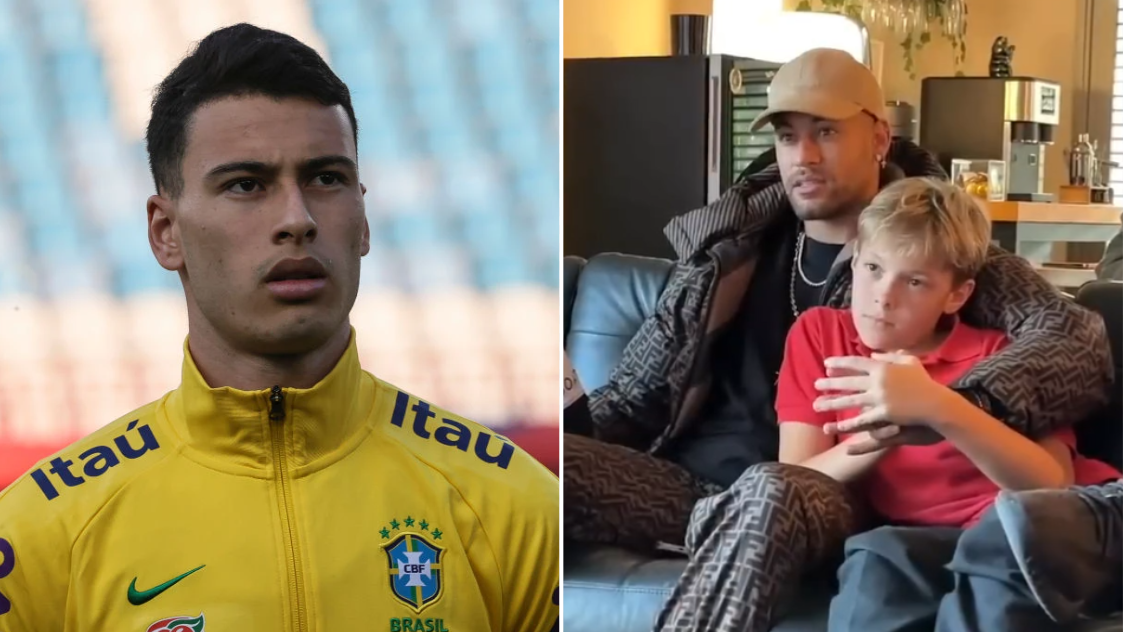 Brazil boss Tite has praised Gabriel Martinelli and explained the late decision to include him in the Selecao’s World Cup squad, while Arsenal fans think even Neymar was surprised by his call-up.

The 21-year-old has been in superb form for the Gunners this season, netting five goals and laying on two assists in the Premier League to help his side top the table after 13 matches.

Despite his strong performances, Martinelli – who has just three caps for Brazil – only appeared to be an outside shot of making Tite’s squad after being left out of September’s internationals.

But on Monday it was confirmed that the Arsenal starlet would be on the plane to Qatar later this month, with the likes of Liverpool’s Roberto Firmino and Atletico Madrid’s Matheus Cunha missing out instead.

Martinelli will be one of the most inexperienced players in Brazil’s squad, with only Juventus centre-back Gleison Bremer and Flamengo attacker Pedro boasting fewer caps.

But despite his relative lack of appearances, Tite has full faith in the former Ituano winger’s ability and feels he has earned his place in the squad, with his direct running and ability to take players on a big factor.

Speaking at a press conference after naming his squad for the World Cup, the Brazil manager was asked why he picked Martinelli and replied: ‘We like Martinelli’s aggressiveness. He’s one of the top players at Arsenal, the first placed team in the Premier League.