Carli Lloyd will retire this year

UWSNT legend Carli Lloyd said having a family played a part in her decision to retire from football.

The two-time Olympics gold medallist and World Cup winner announced in August she would be hanging up her boots in the autumn.

However, Lloyd, 39, has continued her good form – present throughout her career – in the US’ recent friendlies as she scored five goals in the team’s 9-0 victory over Paraguay.

When asked why she doesn’t keep going and replicate the likes of 43-year-old NFL star Tom Brady, she told Goal: “Well, Tom Brady doesn’t have to have kids, that’s the one thing for starters! My husband, Brian, and I are eventually going to start a family so the clock’s kind of ticking on that. 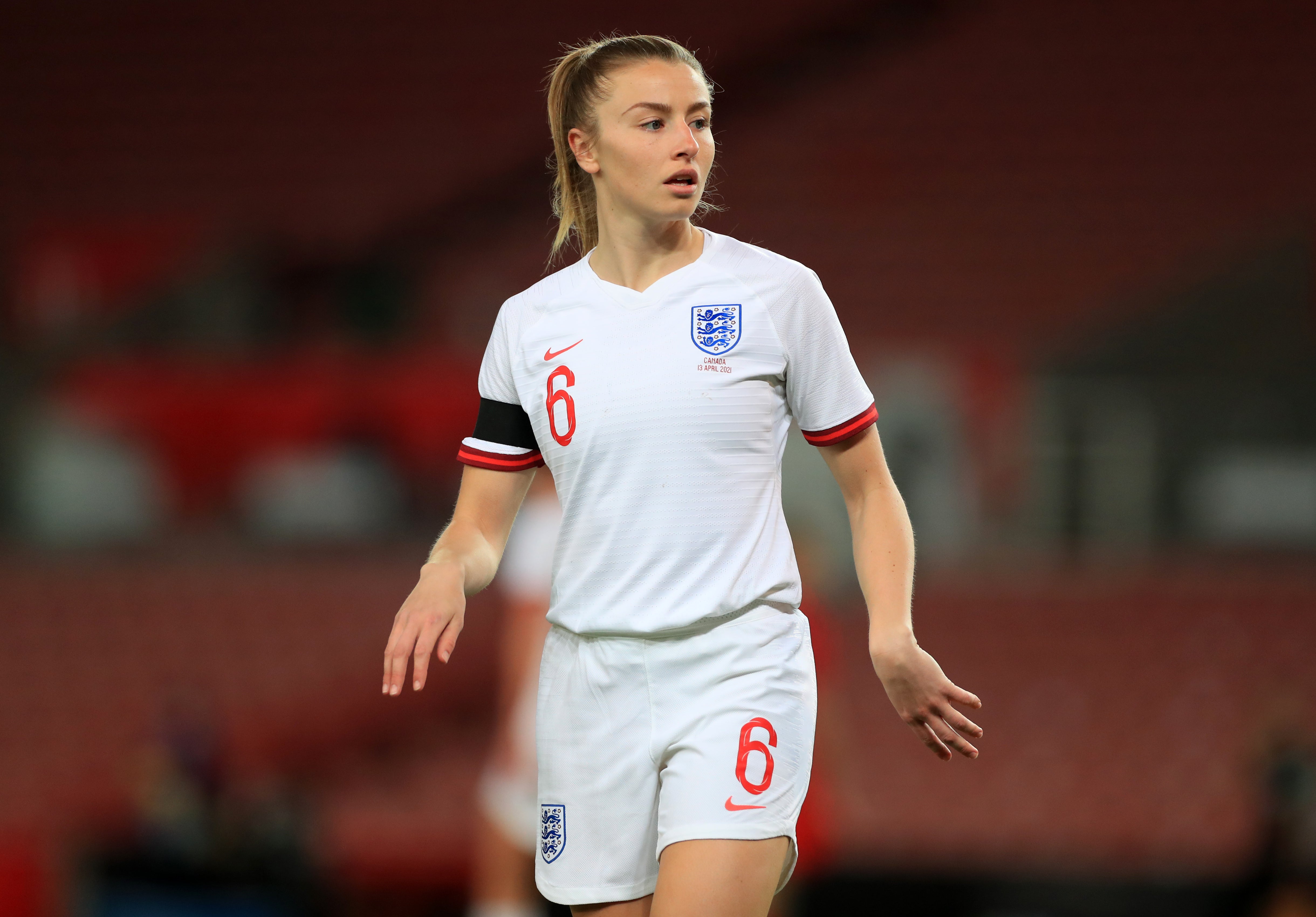 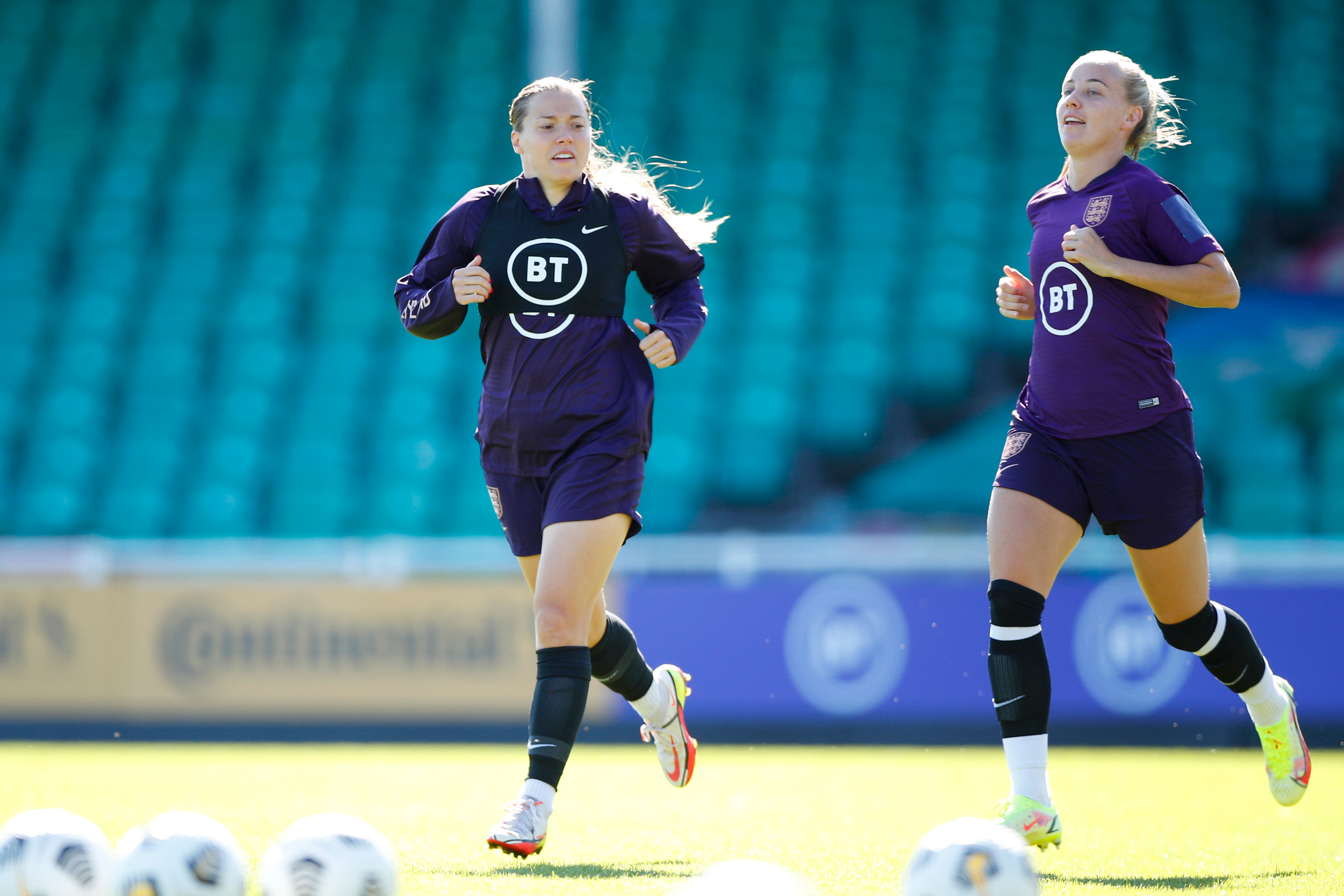 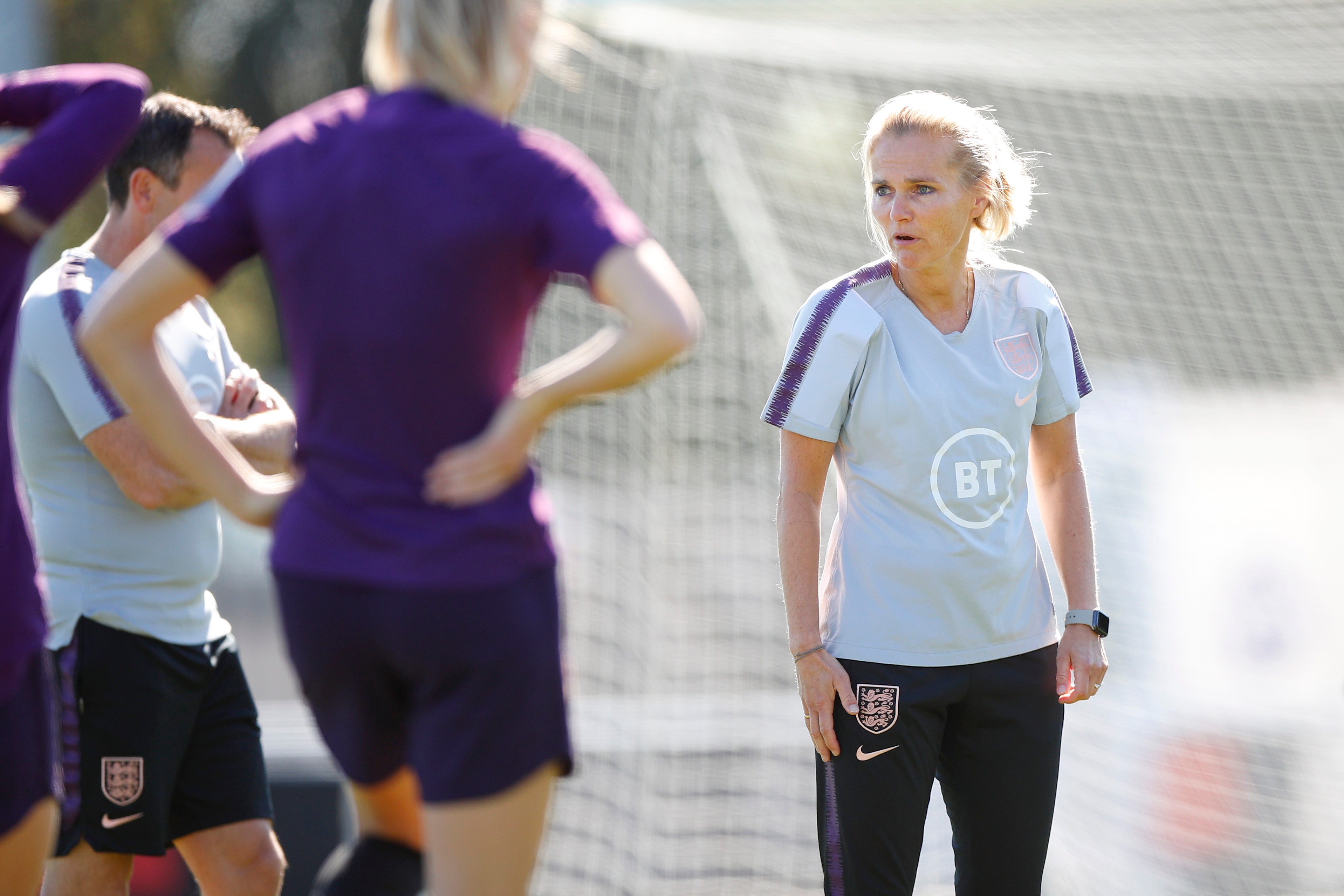 “It gets to be a little tiring, you know? Being away from home, the travel and, to be quite honest, having to stay at the top and prove people wrong. It is exhausting. It takes endless work, day in and day out and I’m just ready to kind of shift gears and start this next chapter and live my life and do a lot of things that I’ve put on hold for so many years.”

And the USWNT may not just be losing one legend as Megan Rapinoe has said she has considered retiring herself.

On retirement, the 2019 Fifa Best award winner told ESPN podcast Spain and Fitz: “I don’t really know. I need to take a little time away to think about it.”