Liverpool and Manchester United were ready to sign Toni Kroos from Bayern Munich back in 2014.

But neither club managed to get a deal over the line, despite the Red Devils being on the verge of getting the German’s signature.

Kroos has since established himself as one of the world’s best midfielders, having ultimately joined Real Madrid six years ago and never looked back.

The World Cup winner remains at the very top of his field, and the 30-year-old is keen to end his career at the Bernabeu.

Carlo Ancelotti lured him to Spain off the back of the 2014 World Cup, although David Moyes had already convinced Kroos to move to Manchester prior to that transfer.

A move to United had been lined up for the summer, but the deal fell through after the manager was sacked at Old Trafford and replaced by Louis van Gaal, who snubbed the opportunity to green light Kroos’ arrival.

Even before that at United’s arch-rivals, Liverpool tried to twist Kroos’ arm and used some of their star players to convince him to join.

Luis Suarez and Steven Gerrard each text Kroos, aiming to persuade him his future lied on Merseyside.

Discussing the interest from Anfield, Kroos told The Athletic : “It wasn’t a straight chat-up line but they offered to tell me more about the club and so on.”

Kroos added, laughing: “The funny thing was, Suarez was about to leave to Barcelona anyway.”

On being ghosted by United later that year, the former Red Devils target said: “David Moyes had come to see me and the contract had basically been done. 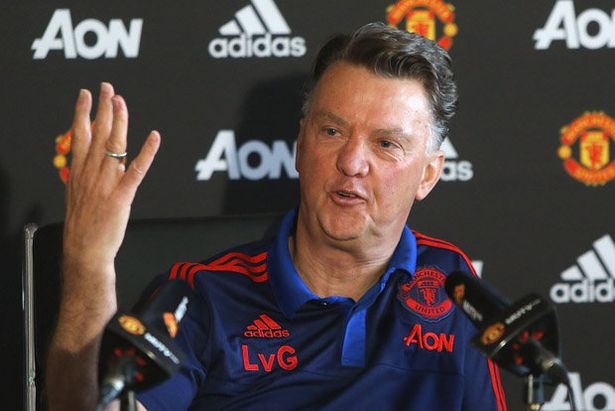 “But then Moyes was fired and Louis van Gaal came in, which complicated matters.

“Louis wanted time to build his own project. I didn’t hear anything from United for a while and started having doubts.

“Then the World Cup started and Carlo Ancelotti called. And that was it.”