Tottenham have reportedly added Wolfsburg boss Oliver Glasner to their list of potential replacements for Jose Mourinho. Daniel Levy and the Spurs hierarchy are continuing to work on the appointment of a new manager after giving Ryan Mason the interim job until the end of the season.

Tottenham were believed to be keen on bringing Julian Nagelsmann to the club but as expected, Bayern Munich have pounced.

The Bavarians have agreed to pay a premium fee close to £25million for his services and the deal was made official this morning.

Meanwhile, Brendan Rodgers has ruled himself out of the running for the Spurs job.

The Leicester boss wants to continue his work at the King Power Stadium and has turned down the chance to speak with Levy. 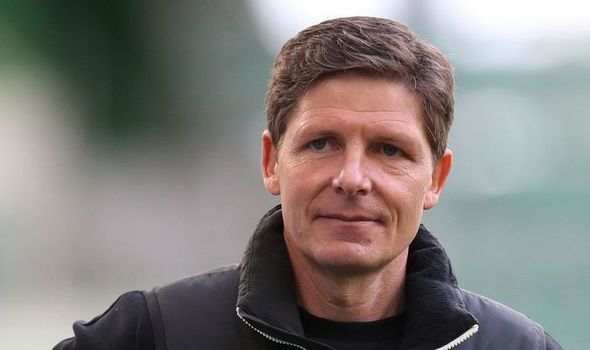 Tottenham do have other options on their radar though including Erik ten Hag and Graham Potter.

Scott Parker, Roberto Martinez and Nuno Espirito Santo are amongst other options that have been linked with the position.

According to Italian journalist Gianluigi Longari for Sportitalia TV, Wolfsburg’s Glasner is now on Tottenham’s shortlist.

His side are currently third in the Bundesliga table and face a fight to secure Champions League qualification.

But even if his side fall short, Glasner’s stock remains high.

He is also reportedly on RB Leipzig’s radar in their bid to replace Nagelsmann.

The Austrian has totally transformed the fortunes of the club since arriving from LASK in 2019.

Glasner is only 46 but is now one of the most highly-respected managers in Germany. 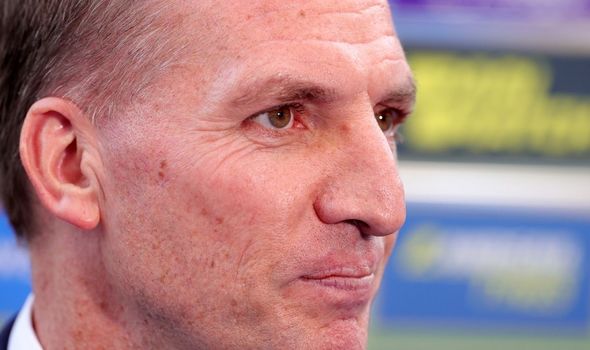 His club are now facing a fight to keep hold of him this summer as he enters the final year of his Wolfsburg deal.

For now, he will remain focused on ensuring Wolfsburg keep their spot inside the Bundesliga top-four as the race with Eintracht Frankfurt and Borussia Dortmund hots up.

As it stands, Tottenham will have to pay a compensation fee for any manager they choose to approach, besides Massimiliano Allegri.

The Italian is still a free agent after leaving Juventus in 2018 and his proven track record makes him another attractive option for Spurs.