Tottenham and Inter Milan will have showdown talks this weekend to see if they can come to an agreement over the transfer of defender Milan Skriniar, according to transfer expert Fabrizio Romano.

Spurs are desperate for a new centre-back after letting Jan Vertonghen leave when his contract expired.

Mourinho’s side have yet to keep a clean sheet this campaign and Mourinho wants to fix his leaky defence.

An initial offer for Skriniar was turned down but Romano claims an improved bid could be made when the two clubs return to the negotiating table on Saturday.

“It is not easy because Tottenham and Inter are negotiating,” Romano said in a YouTube video.

“Inter are ready to keep Skriniar because Tottenham were only offering €30-35m. 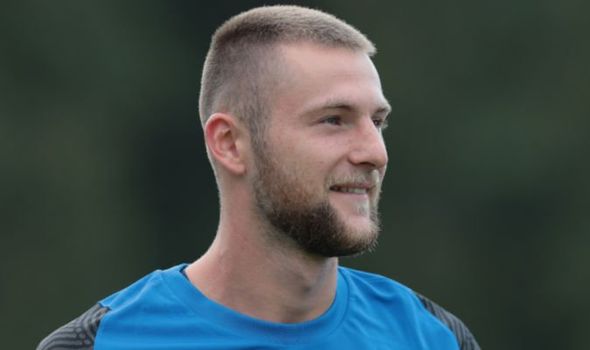 “I am told that over the weekend, possibly on Saturday, Tottenham and Inter will talk again about Skriniar.

“If Tottenham don’t make an improved offer around €50m then it is difficult for Tottenham to get Skriniar.”

Inter want the deal done on Saturday so they have time to bring in a replacement.

“Inter with the Skriniar money will need to sign another centre-back and they will have no time because they have like two or three days,” Romano added.

“They need money to also sign a new player.

“Mourinho is in love with Skriniar since he was the manager of Manchester United. It is really really difficult but it is Tottenham.”

Meanwhile, Mourinho is also looking to bring in a new striker to challenge Harry Kane. 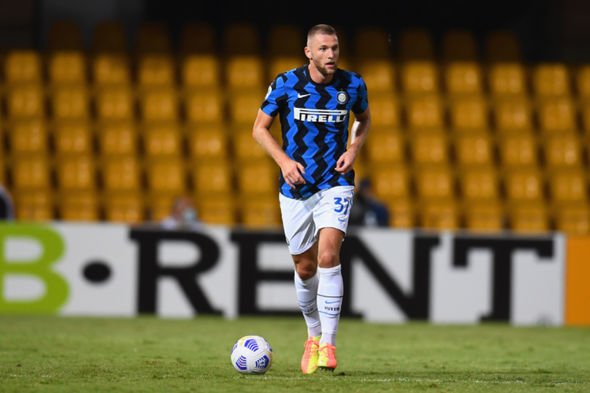 “I am optimistic, but more than that the feeling that I like is that we are trying everything to do it,” said the Portuguese boss.

“You succeed, you don’t succeed is a different story. It’s like a football match: you win, you don’t win.

“That’s the most important thing for me. If we succeed, great. I believe so. If we don’t, that’s football.”