Former Tottenham forward Jurgen Klinsmann has urged Daniel Levy to avoid selling Harry Kane at all costs in order to guarantee the services of Son Heung-min for next season. Kane has been heavily linked with Manchester United, Chelsea and Manchester City in recent weeks after informing the Spurs hierarchy of his desire to seek a new challenge in the summer transfer window.

The England skipper has played a crucial role for the north London club ever since his breakthrough 2014/15 campaign, but looks set to move on in order to chase a trophy-laden legacy.

He has failed to claim major honours during his time with Spurs, who have endured a long and painful 13-year wait for silverware that will stretch into the new season.

Levy is said to be vehemently opposed to the idea of selling Kane and has slapped a £200million price tag on his prized asset to ward off any potential suitors, according to The Independent.

However, player power exerts a greater influence than ever before in today’s game, which could lead to the Spurs chairman eventually being forced to bow to his star man’s demands.

Klinsmann, who scored 34 goals in 63 appearances for Tottenham, has suggested that Son could look to follow Kane out of the exit door if the latter’s transfer wish is granted. 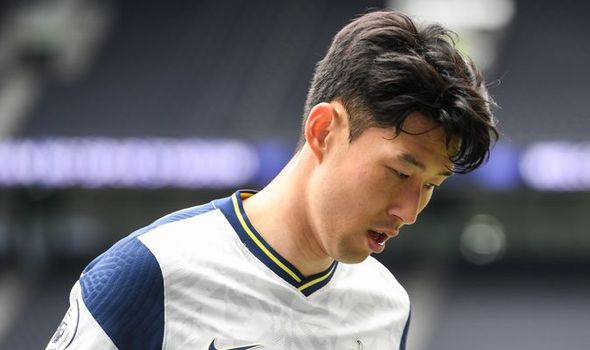 The 56-year-old told Sky Sports that he can empathise with the Spurs talisman’s desire to win trophies, but implored Levy to leave no stone unturned in finding a way to resolve the situation and avoid the possibility of losing not one, but two of the club’s best players.

“I feel sympathy for both sides, especially Harry, who has been the flag of the club for so many years,” said Klinsmann.

“He’s done so much for them. The market is out there for him. Teams would grab him right away and they’d probably put down a lot of money.

“I personally hope he stays at Spurs but I also can understand him. I was in that situation in 1995. 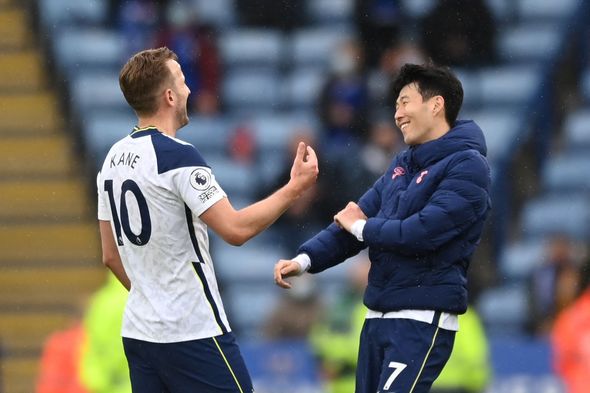 “I badly wanted silverware and it worked out that way. I went to Bayern Munich and won the UEFA Cup and German championship.

“If Harry leaves then you have a problem because maybe Son says: ‘Hang on, I might move on as well then’.

“The most important path now is [for Spurs] to sit down with Harry, discuss the situation and lay out how he can continue his career with Spurs, how the roster will look for next season to make the squad even stronger.

“The quality is there. It needs a bit of fixing up but the key figure in all this is definitely Harry Kane. You’ve got to do everything possible to keep him.”

Kane and Son have amplified Tottenham’s attacking threat by striking up a prolific partnership, with the pair scoring a combined total of 55 goals in all competitions this season. 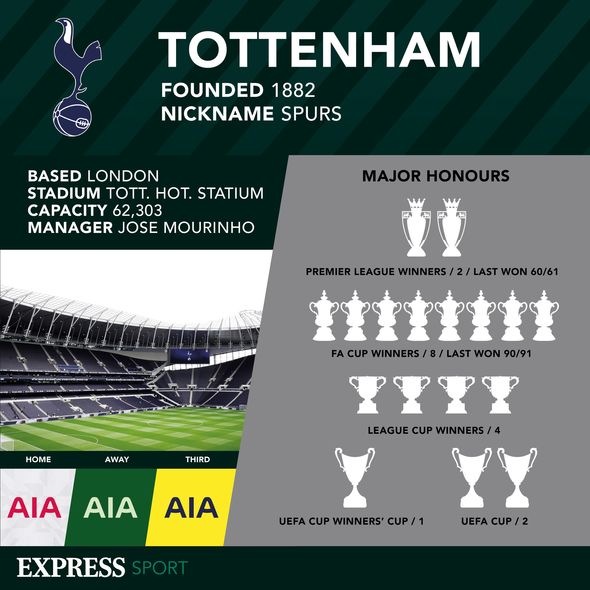 They shared a long embrace after Sunday’s final-day win over Leicester City in what appeared to be an emotional goodbye at the King Power Stadium.

Son is upset and concerned over the possibility of losing his partner in crime this summer, according to The Sun, which suggests that the South Korean international could aim to submit a transfer request of his own in the coming months.

With regards to Kane’s future, a move to City appears to be the most likely outcome with Pep Guardiola in need of a world-class striker to replace Sergio Aguero.

Meanwhile, United’s desire to land a forward appears to have cooled after Edinson Cavani penned a one-year extension earlier this month, and Levy is said to be determined to avoid selling to a bitter rival in Chelsea.

Tags: autoplay_video, Jurge, tottenham
You may also like
Latest Posts