Tottenham are in the market for a mystery forward this summer after Roma boss Jose Mourinho blocked his former side’s swoop for Nicolo Zaniolo. Spurs manager Antonio Conte has been granted a host of new faces to work with this season, and fans could welcome even more recruits before the window slams shut.

The Lilywhites’ transfer business has slowed in recent weeks after making a splash early on in the window. Richarlison, Yves Bissouma and Djed Spence have all been signed alongside two free transfers and a loan deal for Clement Lenglet.

Conte maintains that the club will pounce on any opportunities that remain before the window closes and they are reportedly on the verge of signing Destiny Udogie before loaning him back to Udinese for the rest of the season. Links to Nicolo Zaniolo have also made plenty of noise in recent weeks, but Corriere dello Sport claims that Mourinho stepped in to block the deal.

Spurs were supposedly confident that a season-long loan followed by a £42million obligation to buy would please all parties, but they now face the prospect of having to cough up more money up front to get Mourinho’s blessing. 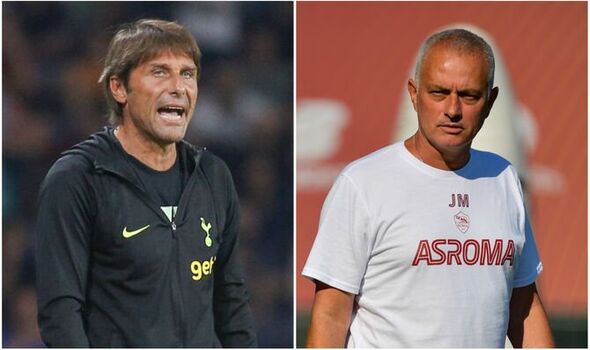 With that deal currently at a crossroads, Sky Sports claim that Tottenham remain in the market for an unnamed ‘mystery’ forward. Nothing is advanced as yet and despite signing Richarlison to add attacking depth, Conte evidently feels as though more options are required to compete on all fronts this season.

In Heung-min Son, Harry Kane and Dejan Kulusevski, Spurs have perhaps the most settled and productive front three in the Premier League. Southampton were dismantled 4-1 on Saturday thanks to the latter’s imperious display and any intruder will have to snatch an opportunity to disrupt the pecking order with both hands.

Conte is believed to view outgoings as his priority before he can switch his total focus onto landing his unknown forward. Steven Bergwijn, Cameron Carter-Vickers, Jack Clarke and Joe Rodon have all left the club this summer but several more are required to avoid ploughing on until January with a bloated squad.

Sergio Reguilon, Harry Winks, Bryan Gil, Giovani Lo Celso, Tanguy Ndombele and Japhet Tanganga are all believed to be expendable by figures in north London. While the latter quartet are the subject of links to Spanish and Italian clubs, uncertainty surrounds Reguilon and Winks who, along with the others, failed to make Saturday’s squad.

Despite a growing to-do list, Conte found plenty of reason to be positive after his team’s opening-weekend victory over the Saints. 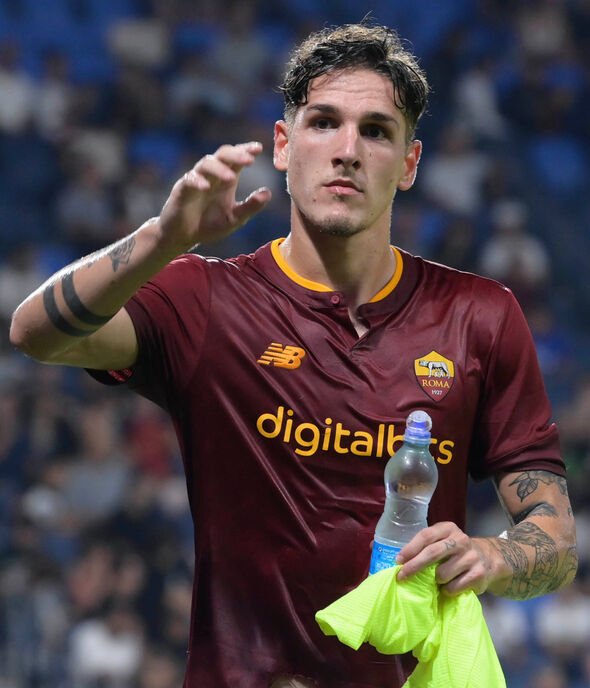 “It was a perfect start for us, despite going behind,” he said after the final whistle. “We started well because we were leading the game but we conceded a goal but after this we continue to play and we continued to believe in what we are working on in the training sessions.

“I liked the game a lot for the result but especially the way in which the result was created – creating many chances to score, good possession, good high and medium pressure and we were good when we lost the ball and the intensity to try and get it back. I saw a lot of positive things, but we are only in the first game.”