Tottenham bolstered their ranks this summer as they signed eight new players before the transfer window slammed shut. And the north London giants have enjoyed a scintillating start to the campaign as they have won four and drawn two of their opening six Premier League games. If Spurs can keep pace with the teams at the top of the table, manager Antonio Conte could be keen to attract more talent to the capital. And Express Sport takes a look at four players the Lilywhites could target in January after missing out on them in the summer.

Anthony Gordon appears to be the hottest property in the Premier League after being pursued by Chelsea and Spurs during the summer. The 21-year-old Everton winger ultimately stayed at Goodison Park and has impressed in the early stages of the season, bagging goals in two of his last three matches.

Chelsea had a bid of up to £45million turned down for the ace. But with Thomas Tuchel departing Stamford Bridge on Wednesday after being sacked, Spurs could soon become the frontrunners to land him.

Another winger Tottenham were linked with over the summer was Monaco ace Gelson Martins. The 27-year-old, who has won 21 caps for Portugal, reportedly wanted to move to the Premier League. And he certainly has the ability to ensure the Tottenham attack wouldn’t falter if the likes of Son Heung-min, Dejan Kulusevski and Richarlison had injury problems throughout the second half of the campaign. Martins has only started two matches for Monaco this season. But he will be hoping to make an impression between now and the New Year.

MUST READ: Arsenal given transfer clarification after Mykhaylo Mudryk masterclass 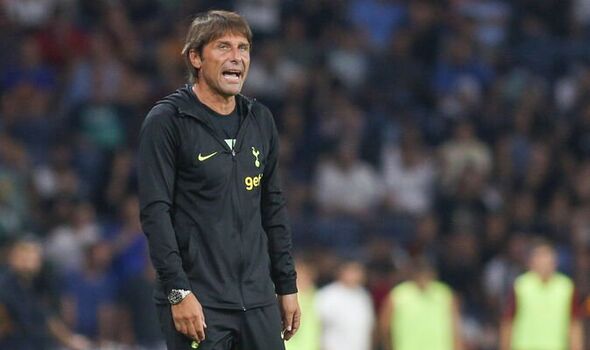 If Tottenham are intent on signing an attacking player who already has Premier League experience, Conte could target Chelsea winger Hakim Ziyech. The Morocco international has fallen down the pecking order at Stamford Bridge and has only started one match this season.

But with Tuchel now out of the picture, the 29-year-old could experience a revival under a new manager and will be hoping to resurrect his career in west London. So Spurs will be watching the developments across the capital very closely indeed. 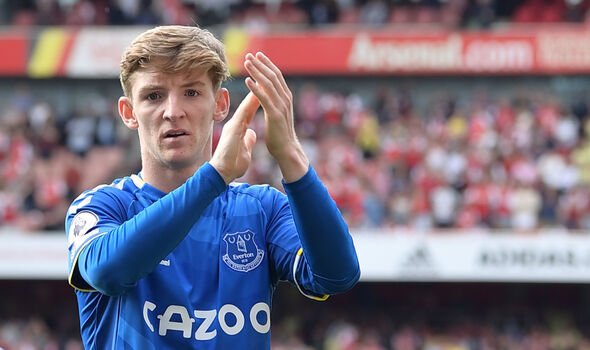 While Conte is keen for attacking reinforcements, he will not want to neglect his backline. After all, if Spurs have any intentions of competing for Premier League honours, they will need to be solid in defence.

Tottenham’s defensive displays have been good on the whole this season as they’ve only conceded five goals in the top-flight. But they could once again attempt to lure Villarreal centre-back Pau Torres to north London in January. The 25-year-old has 19 caps for Spain and helped his current employers reach the Champions League semi-finals last time around.