Brighton manager Graham Potter is plotting a move for Tottenham and Wales centre-back Joe Rodon. Although the deal would likely earn the north London club a healthy transfer fee, it risks adding yet another thing onto Nuno Espirito Santo’s to do list in what is already set to be a busy summer for the incoming boss.

With Seagulls centre-back Ben White looking likely to be heading for the exit door this summer, Potter seems to be planning some ambitious transfer activity with the potential £50million proceeds.

As well as Rodon, his Wales team-mate Dan James is also on Brighton’s hit list as he faces the prospect of being frozen out at Manchester United.

Luring a player away from the Red Devils is almost never easy, but Jadon Sancho’s arrival at the club may dramatically restrict James’ first-team opportunities.

When it comes to Rodon, Spurs boss Nuno will have the chance to properly evaluate his 23-year-old centre-back when he returns from his post-Euro 2020 break. 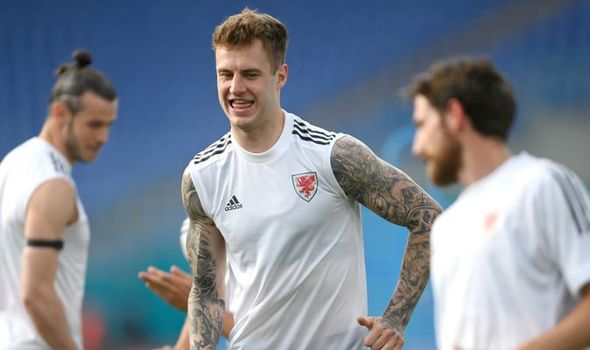 Rodon played a key part in advancing his national side to the knockout rounds, where they were eventually well-beaten by an impressive Denmark side.

Although the Welshman is yet to become a truly integral part of Spurs’ backline, letting him go would make life so much more difficult for Nuno in the coming weeks.

Centre-backs are already fairly hard to come by at the Tottenham Hotspur Stadium, with Toby Alderweireld and Davinson Sanchez the only other two within their ranks.

With Alderwiereld already well into his thirties and general numbers looking low, centre-back reinforcements were already being talked about in north London, without having Rodon’s departure to contend with.

Although Rodon is untested over the course of a full, 38-game Premier League season, Spurs fans are already well-aware of his potential according to Wales Online.

Letting him head to the south coast would require at least one defensive replacement for Nuno, a less than ideal situation considering what they already face this summer.

The future of England captain Harry Kane will be front and centre over the coming weeks, with the goal-machine already telling Spurs he would prefer to leave in search of trophies.

A £150m price-tag has already been pinned to their star man, but a general reluctance to let him leave could cause tension upon his return from Euro 2020. 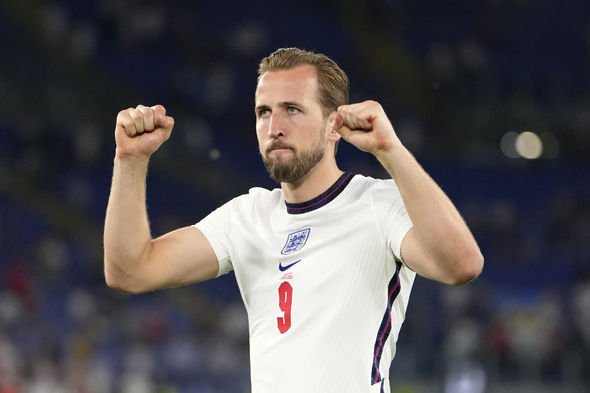 Alongside this, new director of football Fabio Paratici has already had a lot to deal with during his early days on the job, including the now-infamous Spurs manager hunt which lasted over two months.

In essence, the new north London duo could really do without having another thing on their plate.

Rodon penned a five-year deal in 2020 so they are under no pressure to sell whatsoever this summer, and although Brighton may have the funds to make a tempting offer, it threatens to give Spurs a mountain to climb heading into next season.