Tottenham Hotspur head coach Jose Mourinho praised the spirit of Erik Lamela for his cameo during the 2-1 loss to Chelsea.

Lamela is currently unable to train due to an ongoing groin injury, but is playing through the pain barrier to help Spurs in a difficult time.

He came on in the second half at Stamford Bridge and helped his side get back into the game, being heavily involved in the move that saw Antonio Rudiger put through his own net in the 89th minute.

Mourinho, who dropped Dele Alli to the bench for the match, revealed that even as Lamela was warming up he was unsure whether he could play.

“We have strange game-plans but we need to have them because there’s not another way,” Mourinho said. “For example, while Lamela played so well but only for 20 minutes, you must think I’m an idiot. 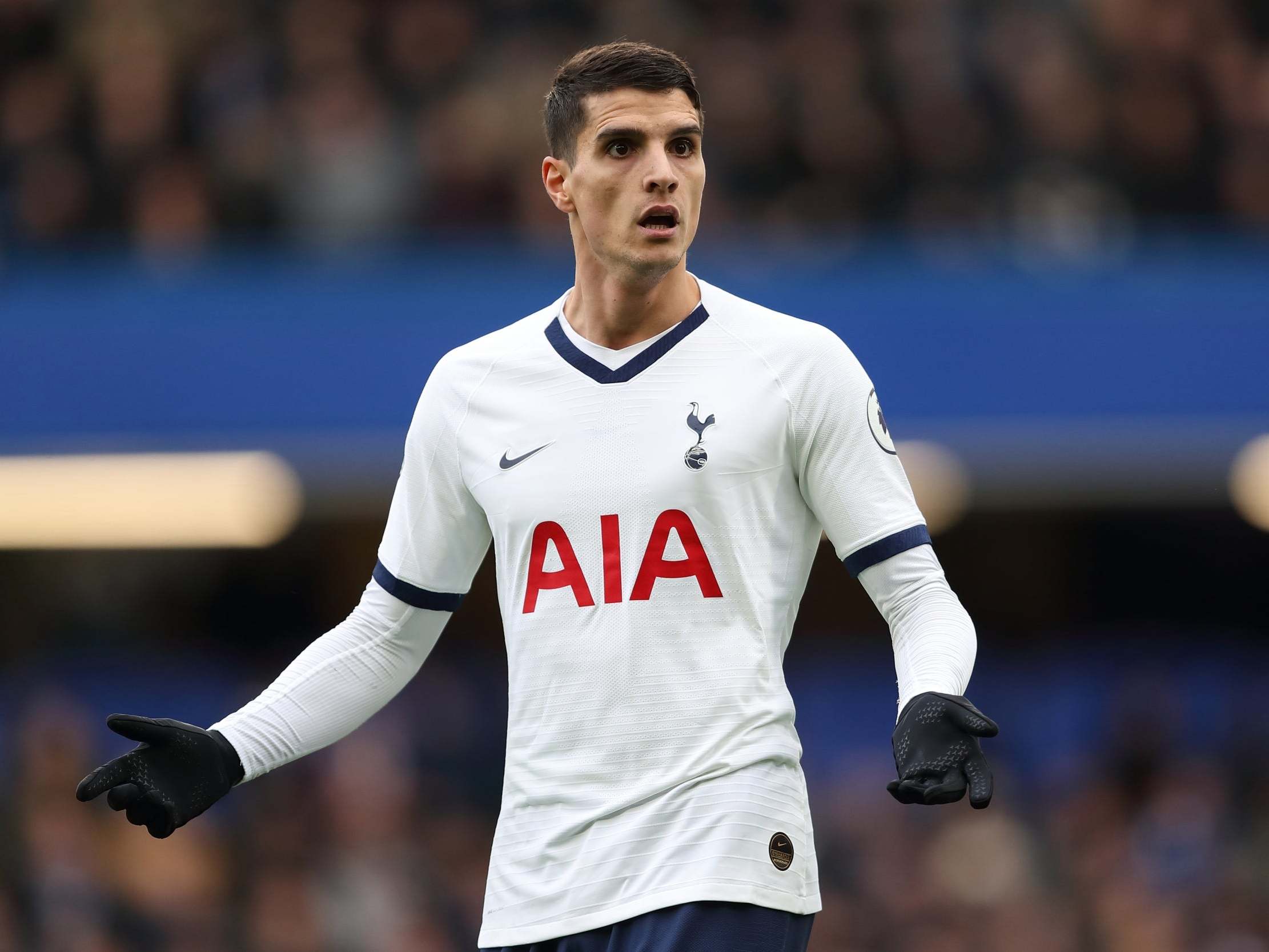 “But even in the warm-up, he was in communication with me about his feelings, ‘Can I go or not?’.

“That guy who played so well for 20 minutes, in the warm-up, he was in communication with me because he was not sure he could go.

Mourinho explained his decision to keep Alli, who has been a key player under the Portuguese so far, on the bench until the 78th minute

“Well, fresh so-so, because thanks to the TV broadcasters’ choices it’s difficult to speak about freshness when we play Aston Villa two days before Leipzig and Chelsea at 12.30 two days after Leipzig.

“So we started the game thinking that okay Lucas (Moura) and (Steven) Bergwijn they are still more or less fresh, so let’s try.

“We tried, we didn’t score. (Willy) Caballero made a great save, we know we cannot create lots of chances.

“So in the last part of the game what’s the plan late in the game? We bring on Lamela if he can.

“We bring Dele. We didn’t have a presence in the box, the opposition is going to try with the low block so let’s try to have one with Dele.

“We are trying to do things so very difficult for us. I’m always going to be a bit repetitive. Nothing, nothing at all to criticise my players. Nothing at all. Exactly the opposite.”